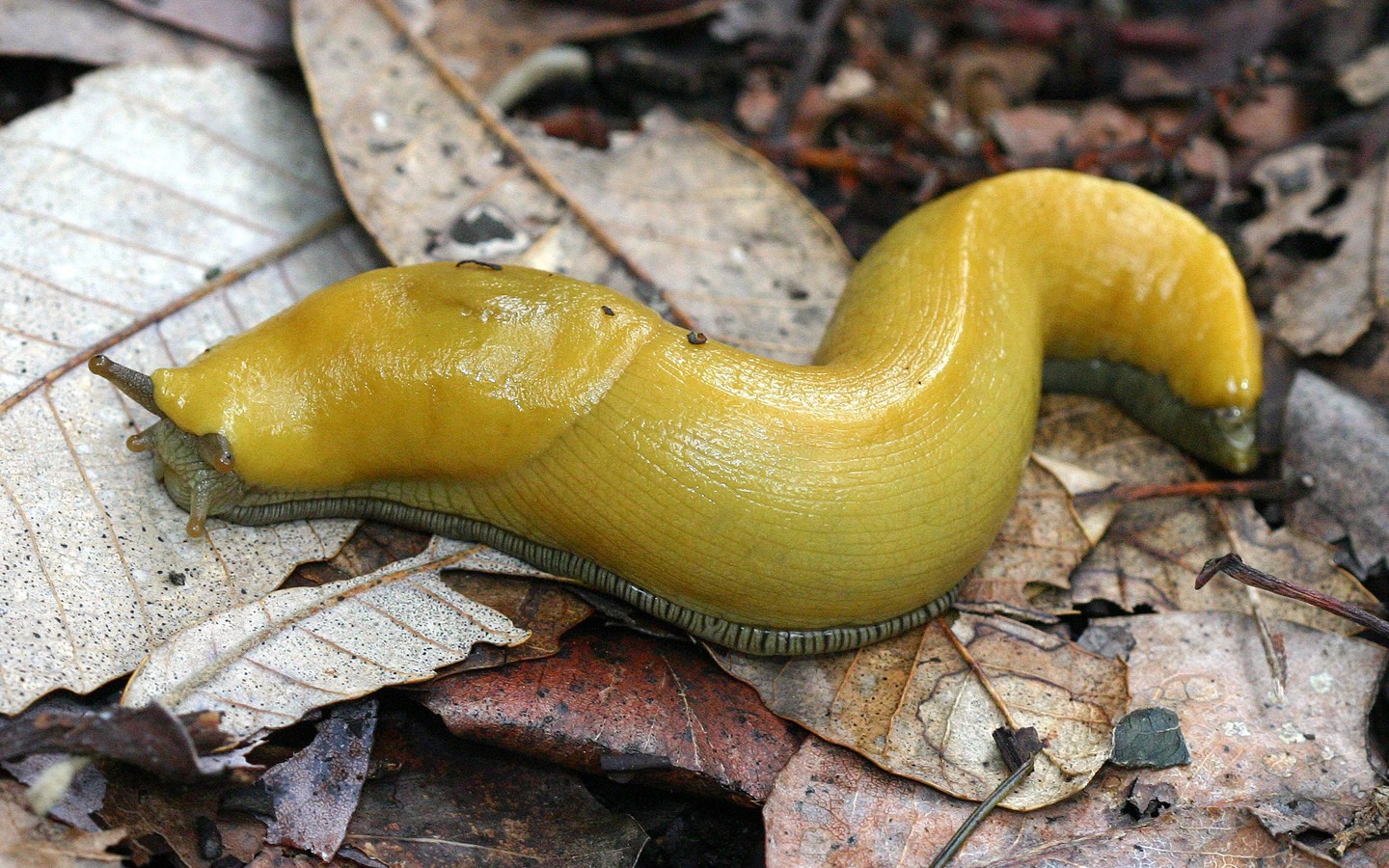 "Once fastened, servile, now you're getting sharp
Moving oh so swiftly with such disarm
I pulled the covers over him
Should have pulled the alarm
Turned to my nemesis, a fool not a (radio edit) god
Please, don't go on me ... Don't go on me"
-- Lyrical excerpt from Pearl Jam's "Go."

I know it's hard to remember, but 10 years ago Humboldt County airwaves rocked significantly less than today. Sure, back then there were radio stations to satiate your Foghat and Big Bopper cravings, but a spin of the radio dial -- they had those 10 years ago -- would reveal a scarcity of "modern rock."

That was, of course, until noon on May 1, 2001, when a band of aural offenders broke the silence on the 94.1 MHz frequency with the frenetic sounds of Pearl Jam's "Go." Humboldt ears were scandalized. Footloose-esque sermons could be heard throughout Humboldt's religious institutions bemoaning the new devilry. Kids were happy. K-Slug, "Humboldt's New Rock," had arrived.

It seems like a good time to celebrate. Thus you are invited to join the crew of 94.1 K-Slug for a much-deserved 10th Birthday Party at 9 p.m. Friday April 29 at Humboldt Brews in Arcata. Once there you'll enjoy live deejaying by KSLG hosts, a mega-gross slug eating contest, photobooth privileges and the sounds of indie/psychedelic/folk/polka/metal/shoegaze/bluegrass/glamcore band Strix Vega. The night will not suck.

Seriously, congrats to sluggies, past and present. For more info visit www.kslg.com.

Oh, ya. In the interest of the ever-important "full disclosure," I should mention that I've introduced a Green Day song-or-two on KSLG airwaves as a guest DJ, and I was a shoeless teen intern around the time the whole thing started. Therefore, everything you've just read could be a lie. It isn't, but it could be.