Small Craft on a Milk Sea 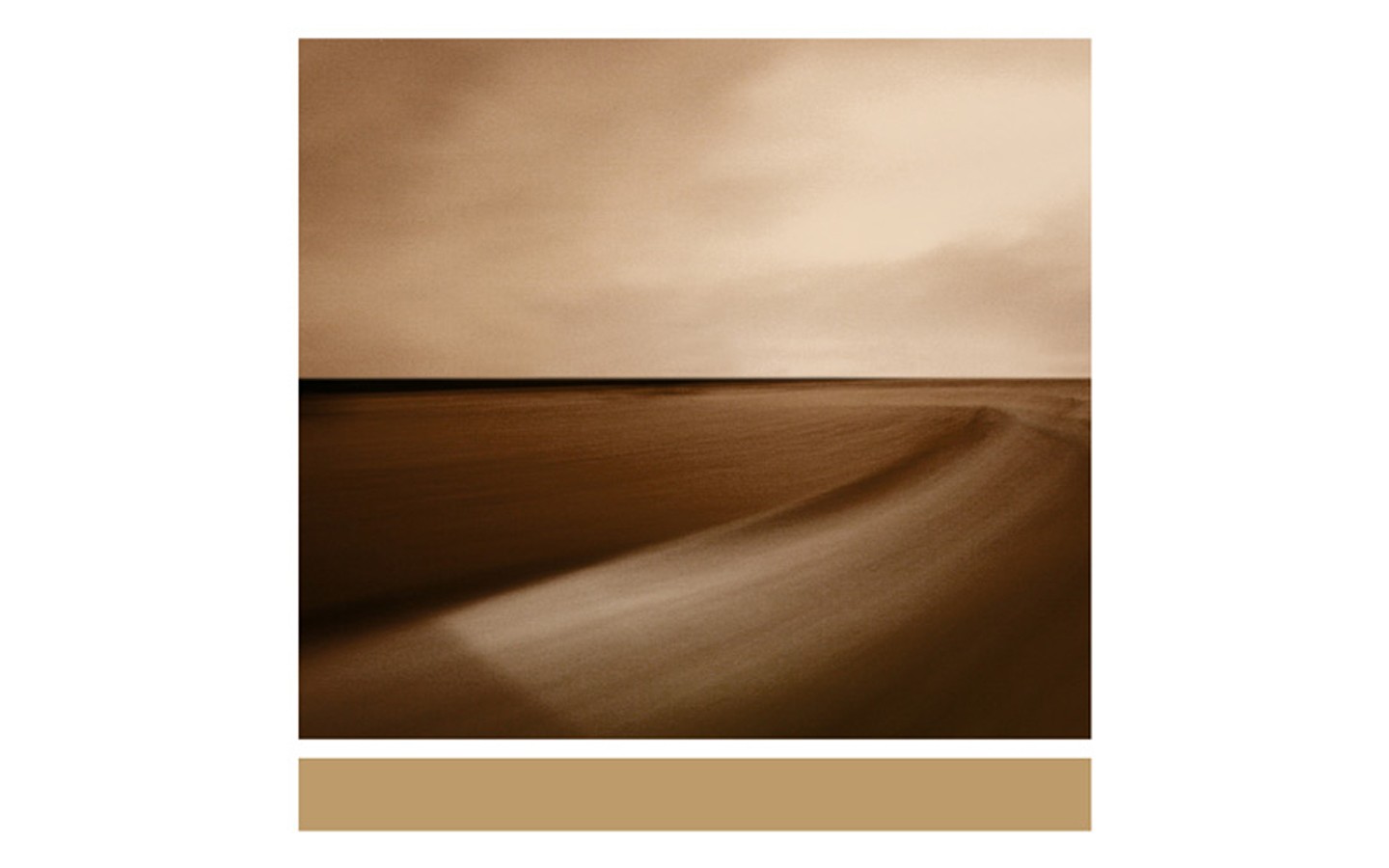 After keyboardist and electronics wizard Brian Eno left Roxy Music in 1973, his output as a solo artist has been enormous. In addition, he has recorded a continuous string of collaborative projects with musicians such as Robert Fripp, David Byrne, John Cale and experimentalist Harold Budd. In that time, he also established an illustrious career as a producer, working on milestone recordings including Talking Heads' three best albums, More Songs About Buildings and Food, Fear of Music and Remain in Light. In this prolific process spanning 40-some-odd years, Eno continually explored and refined the use of sound and instrumentation to create an aural landscape.

For his 25th solo recording, Small Craft in a Milk Sea, Eno has created a collection of instrumentals that act as one whole piece. Culled from several years of jams done with guitarist Leo Abrahams and keyboardist Jon Hopkins (both of whom contributed on Eno's 2005 Another Day on Earth), Eno then edited and shaped Small Craft in a Milk Sea. The title is a misnomer -- instead of the surreal calm it suggests, he takes the listener on a journey, one that resembles Joseph Conrad's Heart of Darkness.

"Emerald and Lime" allows a whiff of his past ambient work, a minimal Zen. After the title track, the album's current begins to increase -- the waters become rough. "Flint March" and "Horse" use a synthetic, frenetic pulse rather than traditional drums to propel the beat and create an atmosphere of nervous anxiety suggesting Radiohead if they decided to make a record of instrumentals. "2 Forms of Anger" explodes, blending industrial and African drums in a polyrhythmic swirl. Abrahams bashes a raw, unfiltered electric guitar that recalls Keith Levine's bristly guitar work on Public Image's 1978 debut record. It feels like a soundtrack to war. "Bone Jump" incorporates hip hop beats, while "Dust Shuffle" skips with house rhythms, culminating in the mechanical "Paleosonic," an apex of industrial and techno and buzzing guitars. Then the barrage subsides.

However, Eno doesn't take the listener from the eye of the storm without having you look back at the metaphorical wreckage. "Emerald and Lime" has now turned into "Emerald and Stone" (the 13th track). And as the titles "Written, Forgotten" and "Late Anthropocene" suggest, Eno's "journey" is one of human existence on this planet, and what is seemingly lost. Perhaps what is most haunting is its closer, "Invisible." Sounds of screaming children and a rattling rollercoaster, chirping birds and human voices drop in intermittingly as if from a distant, crackling radio signal -- once familiar sounds that have become ghosts. Small Craft in a Milk Sea is an engaging, dark and thoughtful work that serves to be an imaginative cautionary tale without words.