So Read This, Already! 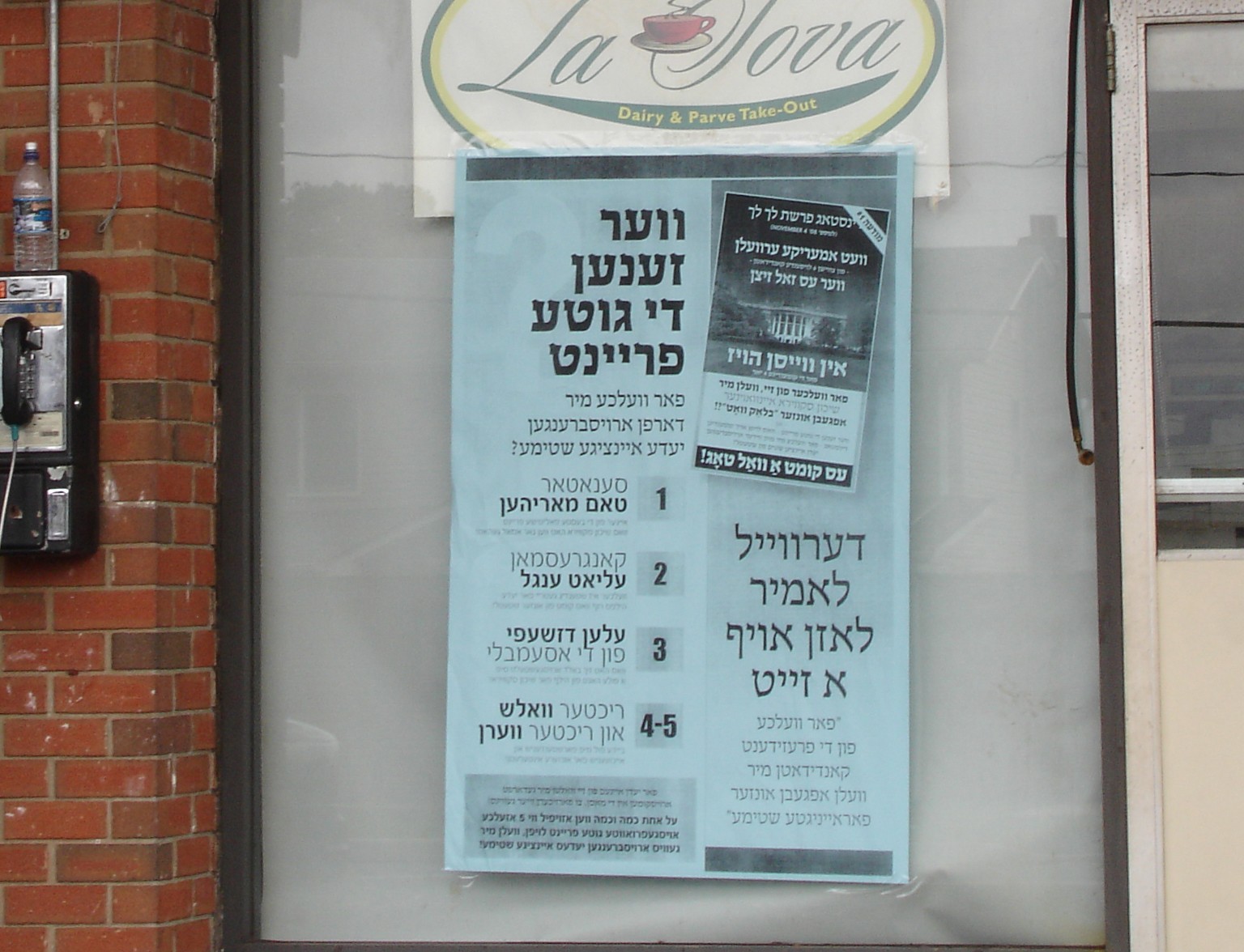 You don't have to be from Brooklyn to know, and probably use, many Yiddish words, most of which sound much more colorful than their English equivalents. Schmoozing sounds just like what it is, while schlepping a heavy suitcase through the airport is so much more evocative than plain old "hauling." Do your workmates complain a lot, or do those nudniks incessantly kvetch while they're kibbitzing about the latest glitches in the system? Doesn't it take a certain amount of chutzpah to indulge yourself with a cream cheese schmear on your morning bagel, especially if you're a bit zaftig around your tush? And if you're a guy -- even if you're a klutz -- don't you want to be thought of as a mensch? (And surely being endowed with a schlong is a whole lot better than simply having -- well, you get the idea).

Yiddish, which in Yiddish simply means Jewish, is usually classified as a Germanic language, although it's written in Hebrew characters. About three-quarters of Yiddish vocabulary comes from German, while the rest is mainly from Hebrew, Slavic and Aramaic (the everyday language of the Middle East during the period of the Roman Empire). The language originated about 1,000 years ago in the Ashkenazi Jewish culture of Central and Eastern Europe, and was the native tongue of as many as 13 million people before the Holocaust decimated European Jews. The adoption of Hebrew as Israel's sole official language was another strike against Yiddish, and today less than half a million people worldwide speak it. It now survives mainly in Orthodox Hasidic communities.

Which brings me back to the title of this column, as spoken by, say, Woody Allen. "Let's go, already!" "Just do it, already!" Whence "already"? You can thank Yiddish speakers from Germany. The core meaning of the German word schon is "already," but in Yiddish the word is added to convey impatience: Gib es schon her! (Give it here -- and right now!) When European Jews began to emigrate to the U.S. early in the 19th century, they translated schon literally, and -- oh come on, just figure it out already!

Barry Evans (barryevans9@yahoo.com) peddles this schlock every week, hoping to convince his readers that he's not a klutz and that his shtick makes him some sort of science maven. Oy vey!