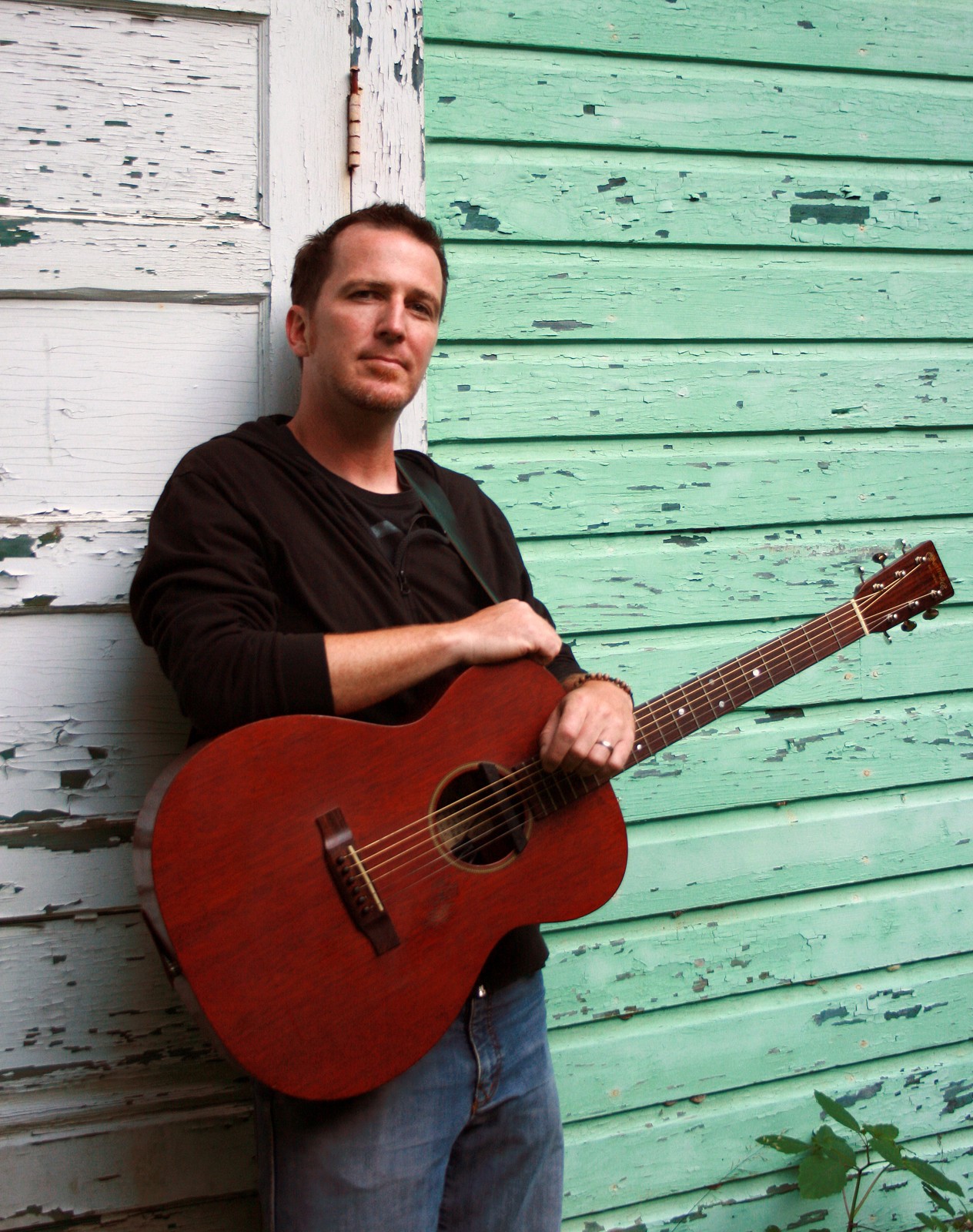 Peter Mulvey is a guy with a guitar, and while it's easy to pigeonhole him as another singer/songwriter in the folk tradition, that doesn't do him justice. In the 20 years he's spent as a recording artist he's made 15 records, settling into a whole bunch of songs. He gets comfortable with them and in the process makes you feel at home in the song.

He writes some, but often as not the songs are by others. "I'm definitely more singer than songwriter," he says calling from his home in Milwaukee. "I've written maybe 150, maybe 200 songs; I've learned 10 times as many, maybe 2,000, maybe more."

He rolls out 14 on his latest record, The Good Stuff, which came out at the end of March. This time it's strictly all covers, or "standards," as he calls them. The range is wide. He says his idea was to "create a magical universe where people consider Tom Waits to be a contemporary of Duke Ellington or see Jolie Holland as a contemporary of Thelonious Monk -- they are in my book."

What do the songs share in common? All of the songwriters are "engaged in a process that's been going on a long time, trying to speak a human truth through the aesthetic of a popular song that draws on American roots influences."

He sadly notes that that's not what's going on in a modern world dedicated to "entertainment," where American Idol and YouTube video stars rule the day. "Just the fact of my making this kind of record declares me as an anachronism, but everyone is today -- the future is moving so fast.

"Hopefully some people are going to come hear me play music at the Arcata Playhouse, but that's clearly not what the bulk of modern culture wants to do right now. The bulk of our culture wants to look at screens. I could get all curmudgeonly and says that that's unhealthy, but it is what it is. None of us can change it. The culture is just another earthly phenomenon like the ocean."

The tide goes out, the tide comes in -- Peter Mulvey shows up in town on Monday, April 23, with a new pocketful of songs. While he backed on his record by a makeshift band he calls The Crumbling Beauties, on the road it's mostly just Mulvey with his rich, mellifluous baritone voice and his guitar. He is touring with one of the Beauties however, Matt Lorenz.

"He whistles on my record and does some Tuvan throat singing. His own project is called The Suitcase Junket. Basically he sits on a suitcase and that's his bass drum. He has a snare and a high-hat that he works with his feet and he plays slide guitar and whistles -- he's a one-man tour de force. He's opening the show, then he's also my band." Doesn't that sound wonderfully anachronistic?

The Peter Mulvey/Suitcase Junket show is co-sponsored by the Arcata Playhouse and Humboldt Folklife Society. Tickets are $14, $12 for HFS and Playhouse members. Doors open at 7:30 p.m Monday, April 23. Showtime is at 8 at the Playhouse (1251 Ninth St. 822-1575) in what is now known as the Creamery Arts Center.