By The Parting Gifts - In The Red 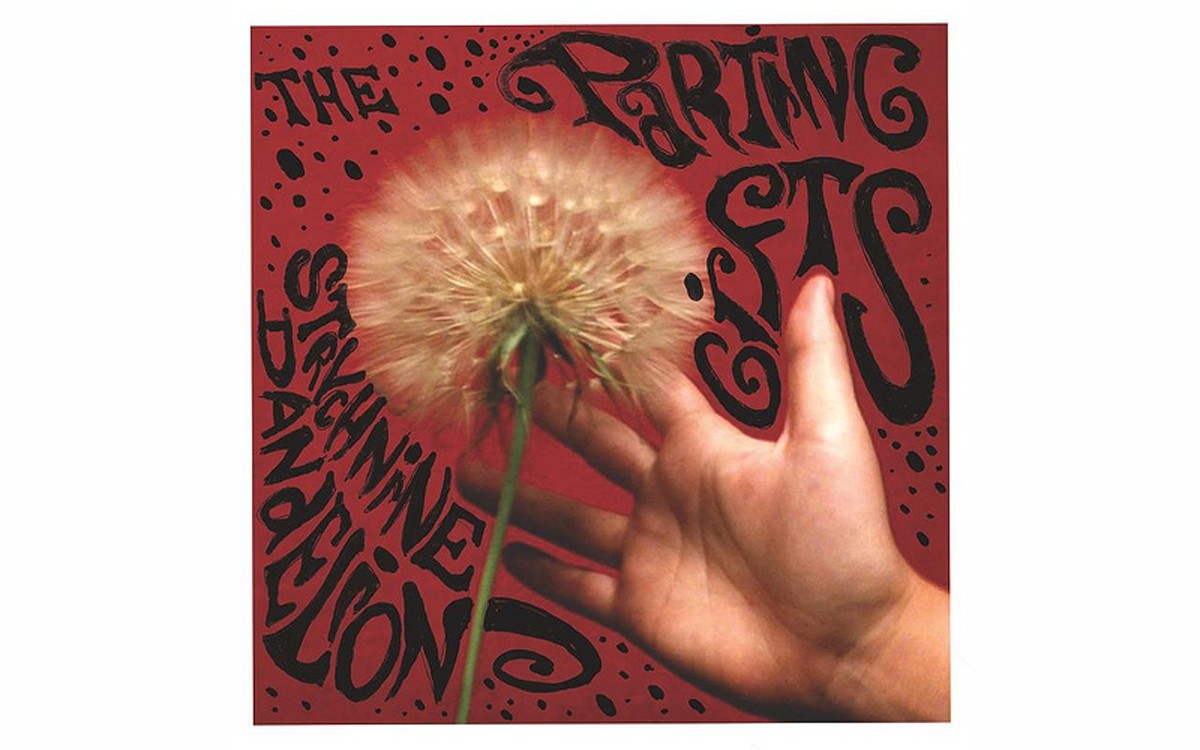 It's no coincidence that garage rock's quiet renaissance man, Greg Cartwright, was reared in Memphis, a mythic geographical location where Delta blues, R&B, soul, pop, rockabilly and country collide. It's evident that a young Cartwright, initially inspired by a small burgeoning early ‘80s Memphis music scene led by Tav Falco & The Panther Burns, soaked in all these influences, while filtering them in his own form of garage rock. A founding member of The Compulsive Gamblers and The Oblivians, he eventually fronted Reigning Sound, a powerful garage band that proudly reflected Cartwright's influences, ranging from '60s Brill Building pop to his garage heirs, Detroit's primal minimalists, The Gories.

Cartwright's other pursuits included stints with '68 Comeback and The Detroit Cobras (contributing on their fine 2007 all-covers record, Tied & True), producing Mr. Airplane Man's C'mon DJ (2002) and the excellent 2007 comeback for Mary Weiss of The Shangri-La's, Dangerous Game. Most recently, he co-produced (along with Dan Auerbach of The Black Keys) L.A. garage band The Ettes' 2009 release, Do You Want Power, arguably that band's strongest release to date.

The Ettes return the favor in this collaborative project. They provide spark and muse for Cartwright, who came up with a bulk of the original material (The Ettes' leader Lindsay "Coco" Hames and bassist Jeremy Cohen contribute four songs). Cartwright penned songs for this recording that rank as some of his finest, equaling, if not surpassing, the overlooked 2002 garage masterpiece he made with his band Reigning Sound, Time Bomb High School.

The consistency and strength of the work here is stunning. The string of songs exemplify Cartwright's top-notch songwriting skills, such as the country-pop of "Shine," the soulful burn of "Hanna" and "I Don't Want to Be Like This," a pop rocker that The Replacements' Paul Westerberg would be envious of. All are delivered in deceptively simple pop arrangements with infectious melodies and raw execution. Cartwright's brilliant title track, "Strychnine Dandelion," which borrows from ‘60s British psychedelia and East Indian influences, hints at a new, intriguing direction.

"Bound to Let Me Down" showcases a duo vocal between Cartwright and The Ettes' lead vocalist Hames that falls nicely between the singing duos of X's Exene Cervenka/John Doe and Britain's Holly Golightly/Billy Childish.

Co-produced by Cartwright and Reigning Sound keyboardist Dave Amels, who also provides the record's essential organ arrangements, Strychnine Dandelion is a wonderfully executed project delivered in a stripped-down style (including additional instrumental contributions by Auerbach and The Greenhornes' drummer Patrick Keeler). Importantly, it allows Cartwright to display his maturing and eclectic songwriting gifts, ones that set him apart from his garage rock contemporaries.