Submarine, Incendies and The Red Chapel

Three Films You May Have Missed in 2011 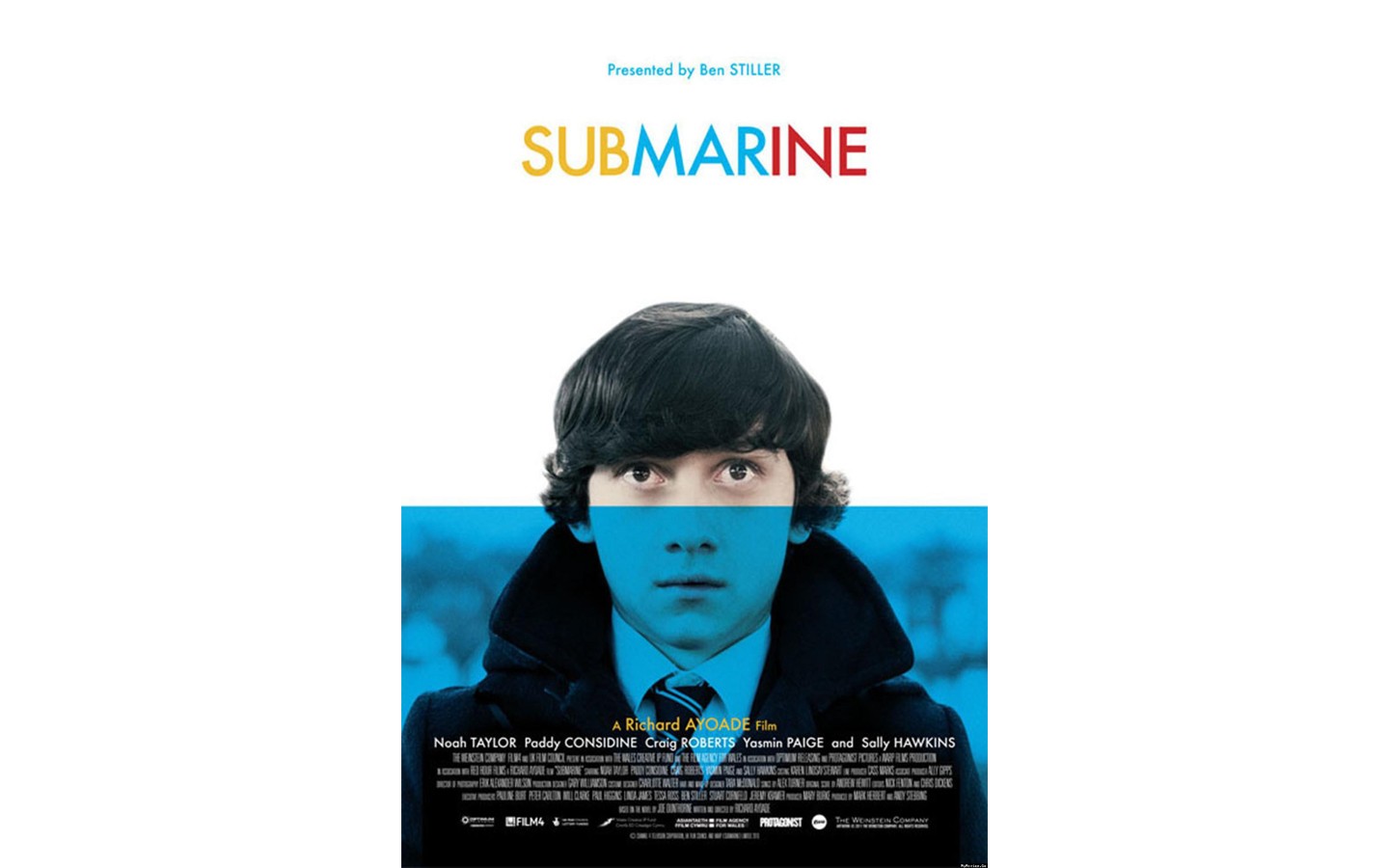 Living behind the Redwood Curtain often means missing out on the majority of independent theatrical releases. With that in mind, we look back at a few overlooked 2011 films now available on DVD.

Submarine. On the light and fluffy side we have a Welsh crowd-pleaser directed by Britcom star Richard Ayoade. Oliver Tate (Craig Roberts) stars as a melodramatic teen who fantasizes that his uneventful life is the subject of a pretentious art film. He and his girlfriend embark on a romance built on their mutual appreciation for setting things on fire. Meanwhile, Oliver's mother has been spending a suspicious amount of time with a self-help guru who drives a custom van with his face air-brushed on it. His father is too depressed to do anything about it, so Oliver takes it upon himself to save his parents' marriage. For all of Oliver's self-importance, he finds that coming of age means feeling "shrunken" in relation to the rest of the world. This may be a good thing, considering the size a teenage ego can grow to. Just when you think you never want to see another indie coming-of-age tale, something like Submarine comes along to weasel its quirky way into your heart.

Incendies. If you're looking for something with more significance, Denis Villeneuve's Oscar-nominated film carries the weight of a Greek tragedy. Canadian twins Jeanne and Simon are sent by their mother to a war-torn Middle Eastern country to find a father they believed to be dead and a brother they never knew about. The journey demonstrates that their enigmatic mother spent the missing portions of her life surviving ordeals that neither of them could have imagined. Lubna Azabal plays the mother in a way that transcends heroic archetype, creating a truly complex woman. One of the more suspenseful films of the year, it rivals Hanna in pace.

The Red Chapel. In nonfiction, Danish director Mads Brugger's timely documentary delivers both humor and drama. Sacha Baron Cohen's Borat occasionally got himself into death-defying situations, but none so alternately terrifying, absurd and heart-breaking as this. Two South Korean-born comedians (one of them disabled) travel to North Korea to perform a purposefully bad variety show under the guise of being regime sympathizers. While their North Korean handlers try to dictate everything they see and hear, Brugger strives to dictate exactly where his documentary is going. Of course, the universe has other plans for all of them. This is an incredibly rare glimpse into the cracks beneath the shiny, happy surface of North Korea, but it is equally an exposé of artistic arrogance.