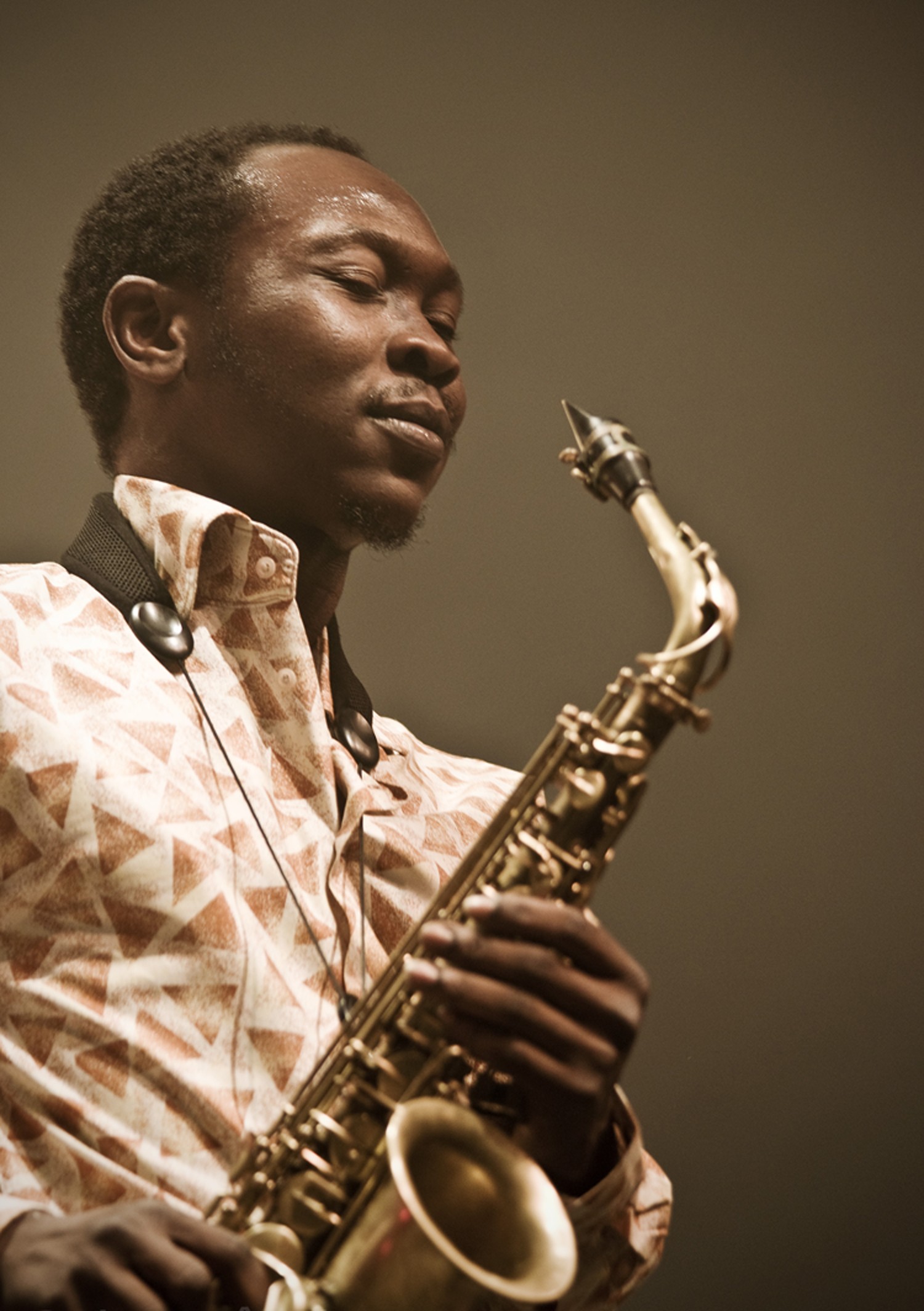 It's that time again. Summer's here -- almost, anyway -- and the time is right for dancing in the street, in a meadow or perhaps along the riverside at a music festival.

Some of your options in the coming months:

The 34th Annual Redwood Run. The Kiwanis have taken back the "original" biker bash and moved it to Cooks Valley on the Bowman Ranch (next to Dimmick Ranch). As always the music is blues and hard rock, including Tommy Castro, Kaye Bohler, Ronnie Montrose, L.A. Guns, biker rockers The Fryed Brothers, and locals such as Kent Stephenson Band, Jimi Jeff and The Uptown Kings. June 10-12, Cooks Valley, Piercy. www.kiwanisrwr.com

The 3rd Annual Mad River Summerfest. The free festival on the Mad returns once again with homebrew, sporty stuff, arts and crafts, fun for the kids and mucho music, all local. For starters: Ishi Dube, Moo-Got-2, The Miracle Show, Kulica, Speakeasy Saints and Sierra Rose Band. Saturday, July 9, Pump Station No. 1 on West End Rd. outside of Arcata. eruptionproductionz.com

The 18th Annual Trinity Tribal Stomp. Located out 299 just this side of Weaverville, the Stomp is a classic hippie music fest with a very eclectic music lineup and onsite camping. Saturday is heavy on reggae and world beat with Midnite, Roots Underground, Woven Roots, plus Charles Neville and Youssoupha Sidibe and jammers Jemimah Puddleduck. Sunday, stomp to G-Love and Special Sauce, Roy Rogers, Anders Osborne, Alice DiMicele, Clan Dyken and MaMuse among others. July 23 and 24, Junction City Park, on Hwy 299 in Junction City. Trinitytribalstomp.org. 530-623-3856.

The 11th Annual Buddy Brown Blues Festival. No bands announced yet for the all-local blues-o-rama, but it's back. Saturday, Aug. 6, in Blue Lake's Perigot Park.

The 38th Annual North Country Fair. Plans are underway for another weekend of crafts, food and music overseen by the Same Old People. Music line-up TBA. Sept. 17 and 18 on the Arcata Plaza. www.sameoldpeople.org

Among the many other music fests elsewhere in Northern California:

The 10th Annual Earthdance. This year the "Global Dance Festival for Peace" moves from bucolic Mendo to Vallejo. While more headliners are planned, it looks good so far with Les Nubians, The Orb, Beats Antique, Dumpstaphunk and EOTO, plus Gaudi and Mimosa and others in the Electronica Temple. Sept. 23-25, Solano County Fairgrounds, Vallejo. earthdancelive.com