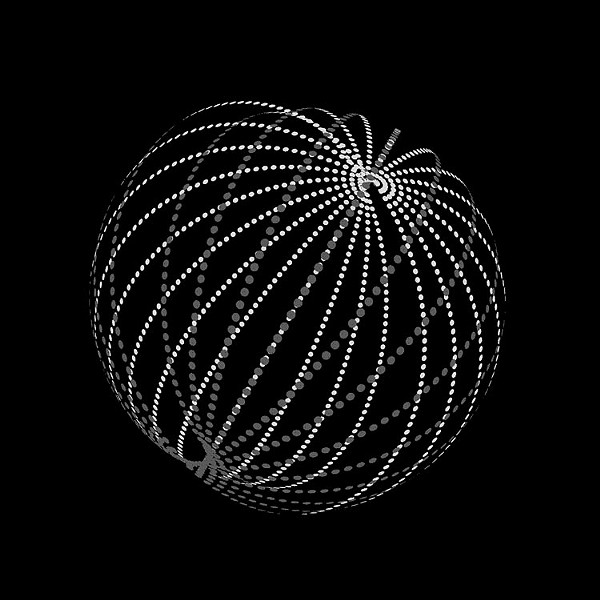 Fifty years ago — November 28, 1967 — a strange signal from the heavens was detected by radio astronomers in Cambridge, England. It was essentially a pulsing beep-beep-beep, the beeps being a little more than a second apart. Was this a signal from an alien civilization, a calling card from afar? The researchers jokingly called the regular signal "LGM-1," for Little Green Men. Trouble was, the signal was just too regular, devoid of information. And thus was born our knowledge of "pulsars," rapidly rotating neutron stars. As they spin, these extremely small and dense stars appear to flash energetic radio waves, much as a lighthouse seems to blink at regular intervals even thought its light is uniform. Sorry, no aliens.

Fast forward to the 2014 discovery, by amateurs scouring data from the Kepler orbiting telescope, of what Scientific American touts as "the galaxy's strangest star." (I think our sun would be a stronger contender for that title, given how it made possible the evolution of intelligent life.) KIC 8462852, aka Tabitha Boyajian's star, is pretty weird. "Tabby" Boyajian is a researcher at Yale and a member of the "Planet Hunters" amateur network which first noted the odd star. She subsequently wrote a paper about it subtitled "Where's the Flux?" (as in WTF?)

By most measures, it's a run-of-the-mill middle-aged "F-type" star some 1,300 light years distant in the constellation Cygnus, not too dissimilar from the sun. Such stars are about as stable as they come, with the same energy output — measured by their "light output curves" — year in, year out. Not Tabby's star, though, which is odd in two ways. One, it's getting dimmer, probably 15 percent dimmer over the past century, as measured from archival photographs, and definitely 3 percent dimmer over the four-year 2009-2013 Kepler mission. Two (really odd!), its light output suddenly and irregularly plummets briefly by up to 20 percent, as it last did about four weeks ago. Hundreds of amateur and professional star-gazers around the world observed this most recent event.

What's going on? Astronomers have come up with myriad scenarios, including swarms of comets, dust clouds, a planet falling into the star and a black hole obscuring starlight. Nothing seems to fit the data, though, and hence the connection to LGM-1. Perhaps (drum roll) we're looking at evidence of an alien civilization which has built artificial megastructures that orbit irregularly around their star, thus giving rise to the observed odd light curve. Such structures were proposed by physicist Freeman Dyson over 50 years ago, although author Olaf Stapleton, in his awesomely inventive 1937 novel Star Maker, may have been the first to moot the idea.

Oh, I wish. Not likely, though. If the aliens really were harnessing gobs of energy from their star, that energy would eventually (according to the Second Law of Thermodynamics) leak away as infrared radiation. Which we could detect. But, sad to relate, nothing in the spectrum of Tabby's star looks like such an IR signature.

So there's probably a mundane explanation, just that we haven't figured out what it is. Which, of course, is what drives science and scientists: the quest to understand.

Barry Evans (barryevans9@yahoo.com) read Star Maker as a kid. He hasn't been the same since.