Take It From the Top 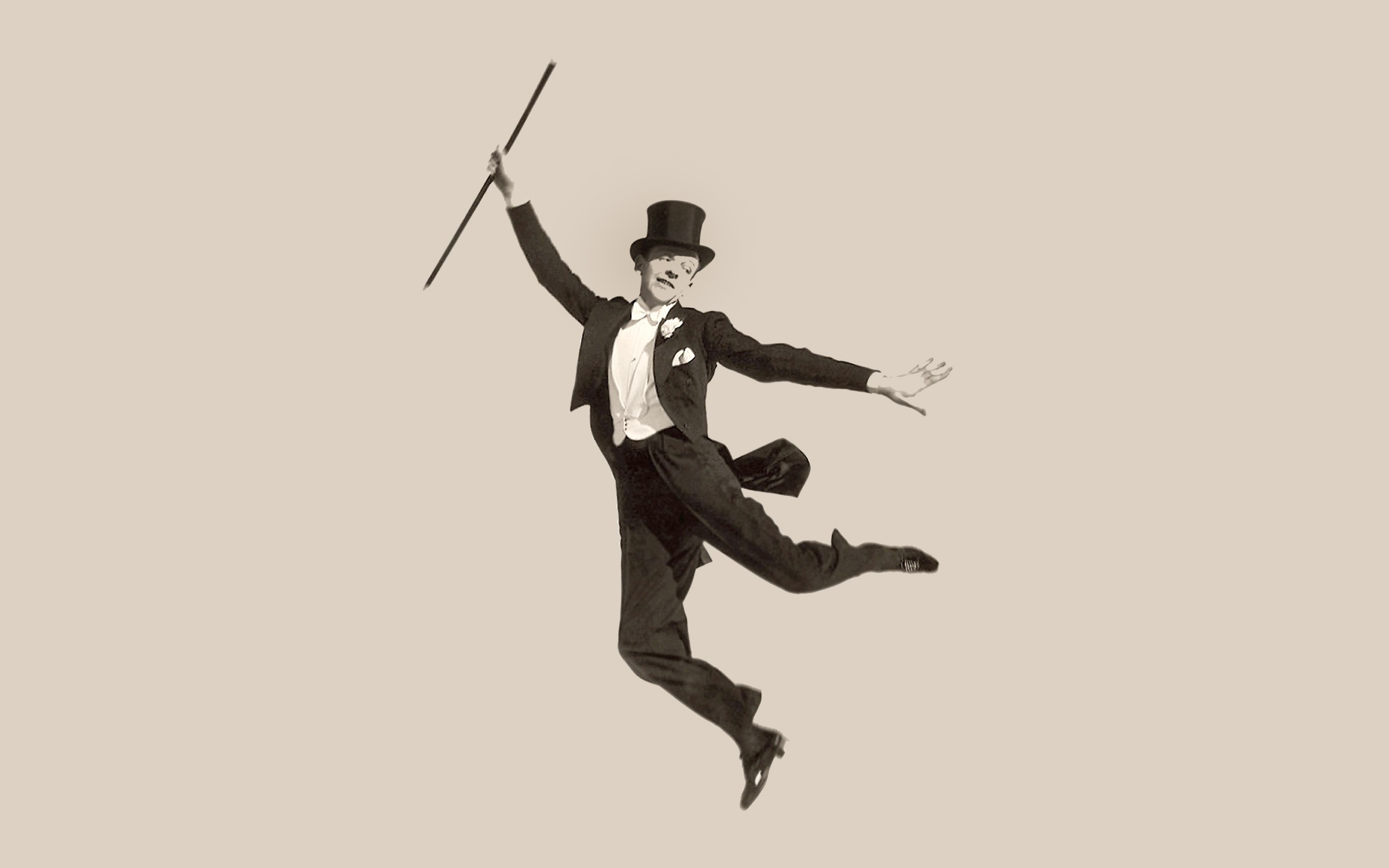 The Humboldt County Library Eureka branch "Based on the Book" film series for January foregoes screenplays based on novels for a different sort of "book." Take it From the Top: Classic Movie Musicals spans almost four decades, from the frothy 1935 Top Hat to the darker Cabaret released in 1972.

The series runs in chronological order beginning on Tuesday, Jan. 4, with Fred Astaire and Ginger Rogers in Top Hat with plenty of exquisite dance numbers set to songs and music by Irving Berlin --including "Cheek to Cheek." The story is a typical Fred and Ginger courtship tale involving misimpressions leading to missteps. Astaire plays Jerry Travers, a dancer in the employ of Horace Hardwick (Edward Everett Horton) who woos a girl, Dale Tremont (Rogers) and follows her to Venice (the one in Italy).

As usual a brief introduction precedes the screening with further discussion following; in this case (and the next week) your host is yours truly, Bob Doran.

Week two (Jan.11) the musical is Cabin in the Sky, based on a Broadway play and directed by Vincente Minnelli with an all-black cast. The retelling of the Faust legend has Eddie Anderson (best known as Rochester on the Jack Benny Show) as Little Joe, a gambler who must redeem himself to save his soul. Ethel Waters and Lena Horne are also featured. Louis Armstrong and Duke Ellington and his Orchestra offer musical numbers.

Then on Jan. 18, it's Singin' in the Rain (hosted by Wynston Jones) with Gene Kelly, Debbie Reynolds and Donald O'Connor singing and dancing, sometimes in the rain, in a story set in Hollywood at the dawn of the "talking pictures" era.

Last but not least (Jan. 25)  the Journal's own Charlie Myers presents the Bob Fosse musical Cabaret, which is based indirectly on a book. Christopher Isherwood's The Berlin Stories were adapted as a play, I Am a Camera, which in turn became the ’60s Broadway musical Cabaret before being transposed to film with some new songs. Liza Minnelli stars as Sally Bowles, a free-spirited American singer working at a cabaret in Berlin in 1931 in the waning days of the German Weimar Republic as the Nazis are rising to power.

All screenings begin at 6:30 p.m. at the Eureka branch of the Humboldt County Library, 1313 3rd St. For further details check the library website at co.humboldt.ca.us/library.