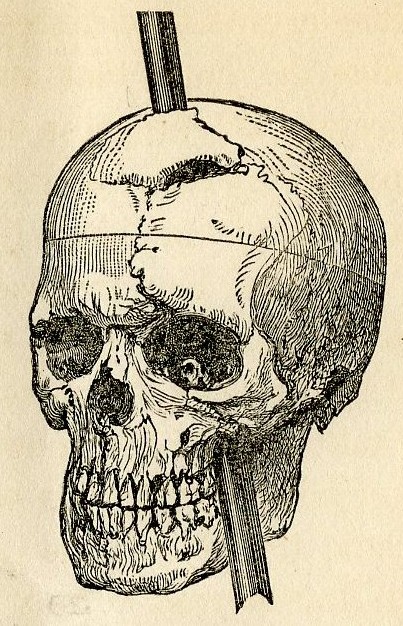 Pioneering psychologist William James (1842-1910), brother of novelist Henry, was known to provoke his audiences by saying that they were probably performing at a fraction of their full mental potential. If he had known how recklessly today's New Age hucksters would capitalize on this idea of unused brain capacity, he might have been a little more careful with his choice of words. What started out as a vague assertion was transformed into a precise claim in 1936, in Dale Carnegie's How to Win Friends and Influence People. In the foreword, writer-broadcaster Lowell Thomas wrote, "Professor William James of Harvard used to say that the average man develops only ten per cent of his latent mental ability."

Sounds great. All we've got to do is figure out how to tap into that other 90 percent and the world is ours. Let's see, if I can write one column in five hours using 10 percent of my brain, I should be able to knock off my 500 words in just half an hour if I was using 100 percent of my mental capacity. Want to know the capital of Mongolia? Memorize Hamlet word for word? Understand airline baggage rules? No problem: With 10 times your present brainpower, you're set; the world is yours.

Fat chance. Our brains are pretty well maxed out. For one thing, we can't find any unused bits. Brains are routinely imaged in real time using PET (Positron Emission Tomography) and fMRI (functional Magnetic Resonance Imaging) scans. Awake or asleep, listening to music or answering tests, all parts of our brains are active. And when neurologists use tiny electrodes to check the activity of individual neurons, they find them all buzzing away busily. And do autopsies find degeneration in all those allegedly unused, atrophied brain cells? Negative.

If the 10 percent claim were true, brains wouldn't be so easily damaged, and an injury to an unused part of the brain should have no effect. In fact, none of the brain can be damaged, even lightly, without profound effects.

For that matter, it can't be true. Brains use more energy per pound than any other parts of our bodies: 2 percent of body weight, 20 percent of body energy. If 90 percent of our brains were unused, evolution would have seen to it that we'd have smaller, more efficient brains, resulting in increased survival of mothers and babies during childbirth. Our brains are as big as they are because that's what it takes to cram in 100 billion hard-working neurons.

Barry Evans (barryevans9@yahoo.com) subscribes to "use it or lose it," body and brain alike.