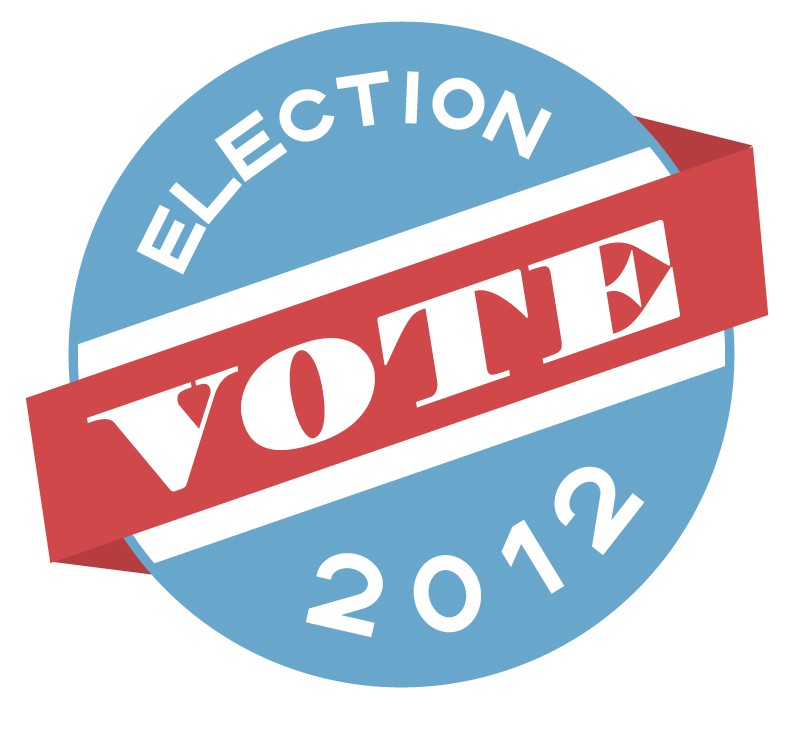 At farmers markets along the North Coast, buyers look farmers in the eyes and know with certainty that the fruits and vegetables were engineered by no more than the earth's warmth and water. There's little mystery about it. Pure. Raw. Food. But buying groceries at supermarkets is a different story.

In today's agriculture, some men and women have traded in their blue overalls for white lab coats, their calluses for latex gloves. They have inserted genes into fruits, grains and vegetables to make them hardier or easier to handle. And that genetically altered food is now sold without any special labeling. In November, voters will decide whether to make California the first state to require labels on most, but not all, genetically modified food products -- there are exemptions for milk and eggs, most meats, restaurant food and other products. The measure made it to the statewide ballot with 1 million signatures, led by the efforts of a woman in Chico.

More than 70 percent of processed foods on supermarket shelves - from soda to soup, crackers to condiments - contains genetically engineered ingredients, according to The Center for Food Safety, a nonprofit organization that promotes organic food and sustainable agriculture. Up to 85 percent of U.S. corn is genetically tinkered, as are 91 percent of soybeans. And if you haven't noticed, corn is in just about everything. Sometimes its obvious head pokes out on the ingredients label, as in corn starch, corn sugar, corn meal or high fructose corn syrup. But it also hides in vitamins and "natural" flavoring. It's even in the glue of some tea bags.

Let's say you're a farmer. You grow corn. You want to maximize your harvest, but dammit, those pesky caterpillars are devouring your crop. Nature as we know it just isn't cutting it. So you go to a website, fill out your location, soil type, typical weather and such, and you order some tailored-made GM corn seeds. They've been inserted with Bacillus thuringiensis genes. You now have what's commonly called Bt corn, which is selectively toxic to those annoying caterpillars. Playing God is good for your fields; you increase your yield with the caterpillars gone. But what you call progress, others call Frankenstein. It's possible that you have unintentionally brought to life new super caterpillars or super weeds, which could eventually require more pesticides. A study released last week from Washington State University found U.S. farmers are using more hazardous pesticides to fight those super weeds and insects.

Genetically modified foods first became available for commercial sale in the mid-90s. Plants tinkered with at the genetic level can fight off insects better, or ripen more slowly on store shelves, or tolerate droughts better. And you don't have to sacrifice nutritional substance, according to recent studies, which are still under review. Biotech companies have even experimented with GM livestock, according to the U.S. Food and Drug Administration, but none are currently on the market.

More than 40 countries around the world -- including the entire European Union -- require labeling on all genetically modified foods. Supporters of labeling say it gives consumers a chance to avoid products they fear could damage their health, hurt the environment and eventually redefine organic certification to allow for GMOs. Opponents say it could raise food prices and stigmatize perfectly safe foods. And there's already a label system in place, they contend -- if it's organic, it doesn't contain genetically modified foods.

The showdown over California's Proposition 37 pits organic farmers and concerned consumers against grocery store chains and large agricultural corporations. As voting day nears, the food fight has begun, with both sides slinging propaganda about health risks, food costs and frivolous lawsuits. The hyperbole coming from both campaigns can be hard to digest.

It should be no surprise that here in Humboldt County -- where many shop at food cooperatives and stock Michael Pollan books in their personal libraries -- the proposition's backers have resoundingly outnumbered opponents. (The Arcata and Eureka city councils and the Humboldt County Board of Supervisors have endorsed it. More than 150 Humboldt businesses are among the listed backers, including doctors, dentists, construction companies, thrift shops, spas, farms and restaurants.) Recent polling from Pepperdine University shows 65 percent of Californians support the proposition, 24 percent are against it, and 11 percent are still unsure. But what opponents lack in numbers, they make up with deep pockets.

The "No on 37" campaign has raised more than $34 million, thanks to contributions from big agribusiness, food and chemical companies. The biggest donors to date are Monsanto ($7.1 million), DuPont ($4.9 million), and PepsiCo ($1.7 million), according to campaign finance forms filed with the state. Monsanto's donation alone surpasses the $4.1 million total the "Yes on 37" campaign has raised. Of the 11 measures on the upcoming ballot, Prop. 37 has the third-highest donation total and represents one of the largest gaps between the two sides.

As co-leader of SoHum Label GMOs, a local group working with the "Yes on 37" campaign, Isis Austin has been collecting signatures, showing movies and giving presentations to government boards since January. She says the label requirement will provide truth in advertising by preventing heavily processed and genetically engineered foods from marketing their products as "natural" in supermarkets. She's also concerned about the potential health effects. "We have the right to know if the food we're eating contains genetically modified materials so we can make the choice to opt in the science experiment or not."

The "Yes on 37" campaign has been busy parading photos of golf-ball-sized tumors bulging from the bodies of white haired rodents. The horrifying photos come from a recent peer-reviewed study out of France that supposedly found GM corn causes tumors in rats. But many scientists are rebuking the findings, pointing out serious flaws in the study's design. Among other scientific infractions, the study set up several comparison groups that were so small results could have been due to chance, and the type of rats it used has a naturally high rate of developing tumors.

Still, it's difficult to study the long-term health effects of genetically modified foods on humans because they have only been on the commercial market for a little more than a decade. Many consumers remain cautious, especially on the North Coast. In 2004, Mendocino County became the first jurisdiction in the country to ban the production and distribution of GMOs.

Breaking with Prop. 37's many boosters here in Humboldt, there is a small group that doesn't want it to pass. Really small. County Supervisor Rex Bohn was the lone politician to oppose it. He said after talking with constituents and identifying local chapters of statewide associations that opposed the measure -- including the California Cattleherders Association and the Farm Bureau -- he decided to vote against it. (Hugo Klopper, owner of Bear River Valley Beef in Ferndale and president of the Humboldt Cattlemen's Association, said he's for the labeling, even though the statewide association is officially against it.)

John Vevoda, president of Humboldt's Farm Bureau, said the local farm bureau is neutral on Prop. 37. His organic dairy in Ferndale won't really be all that affected should it pass. But he's worried it could increase food costs, including feed for his dairy cows. He thinks the measure could put California farmers at a competitive disadvantage. "This requires California only labels. So common grocery products coming in would have to be repackaged just for our state."

Some agricultural economists agree with Vevoda, and say if the labeling regulations pass, rising costs will ultimately be passed on to consumers. But by how much exactly is hard to tell. In Europe, there were no changes in food costs due to labeling genetically engineered foods, according to a speech that David Byrne, then a European health and consumer protection official, gave to the European Parliament four years after labeling was required.

The "No on 37" campaign has been flaunting a recent study by two University of California Davis professors that shows Prop. 37 would result in $1.2 billion in higher costs for farmers and food processors, and stick consumers with higher prices at the grocery store. What the study doesn't tell you is that the professors were paid at least $30,000 by agribusiness corporations for the research, according to campaign finance records.

Other studies contend that labeling is a fractional cost for food manufacturers, who continually update labels and generally do not pass those costs on to consumers. Joanna Shepherd Bailey, a professor at Emory University School of Law who studied the pricing claims, found that "the average one-time expense to redesign labels represents 0.03 percent of the average annual per-product sales." Prop. 37 gives companies 18 months to change their labels to include information about genetic engineering, and Bailey found that most companies change their labels within this time frame anyway.

The California Grocers Association, which represents 80 percent of the state's grocery stores, is staunchly against Prop. 37, arguing that if any grocery item is improperly labeled, their member stores could be sued. "People may not know where the cereal comes from, but know they got it at the grocery store. The first place lawyers will go is to the retailer," said Dave Heylen, a spokesman for the association. He said grocery stores would have to have an ingredient listing for every product on their selves.

Berkeley law professor Stephen Sugarman said it would be easy for food processors to add the proper label to their product, assuming they would still continue to use genetically modified organisms, that would protect retailers from lawsuits. "Assuming reasonably prompt and reasonably full compliance, I don't foresee a flood of lawsuits."