Bassnectar, plus Kodo, ALO, and farewell to a poet 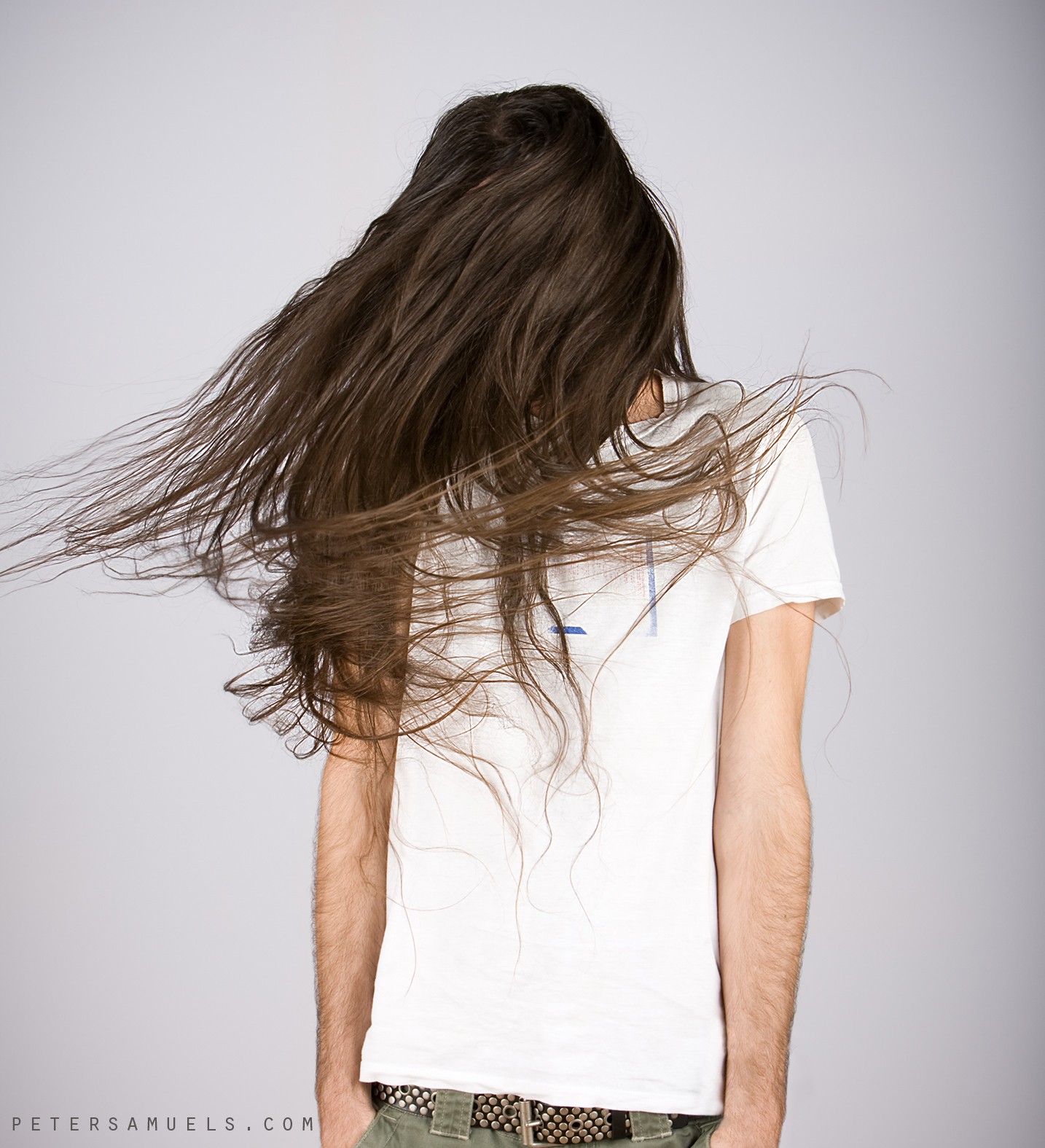 It's true. The master of womp womp, Bassnectar, is coming to town, to Redwood Acres of all places. For the uninitiated, Bassnectar is the self-described "open-sourced musical project" of San Francisco-based freeform DJ/producer Lorin Ashton, a masher of multiple musical styles who is, as he puts it in the opening track of Wildstyle, his latest EP, "Hot Right Now." Hot -- and cool -- as he pumps out low-end womps that you feel deep in your gut. He's also a musician with a mission: "Hot Right Now" touches on climate change as it rocks the dancefloor, and he's a big supporter of The Conscious Alliance, a nonprofit that collects food at festivals and shows and gives it to food banks.

Says Ashton, "We are so blessed, and so deeply fortunate to be alive and awake right now -- it's a basic truth, but it's very powerful. I think privilege confers responsibility, and Bassnectar is a reflection of that opportunity to give back; the motion of my cells bouncing back at the world."

The Wednesday, Feb. 2, Eureka show produced by World Famous also features Filastine, described by Bassnectar as "a global nomad who specializes in combining traditional world music styles with what basically amounts to sonic anarchy," plus SuperDre, a Michigan-born DJ/producer who started as a classically-trained violinist. As we go to press word comes that the show is sold out, so good luck finding a ticket.

For a different, more organic sort of womp womp, check out the "samurai percussionists" of Kodo when they return to HSU's Van Duzer Theatre next Tuesday with their massive taiko drums. Based in Kodo Village on Sado Island in Japan, Kodo celebrates its 30th anniversary with a One Earth Tour that draws on the sounds of the land and sea. As they put it in their mission statement, "Originally mankind was part of nature, breathed with nature, lived together with her. Since we settled on Sado Island, nature's voices -- the songs of birds and insects in the fields, the whisper of the trees in the wind, the sound of the waves breaking on the rocks -- have seeped inside us, unseen. They have become the starting point for our creativity."

The same Wednesday Bassnectar plays in Eureka The Nels Cline Singers are at the Arcata Playhouse, another show that's likely to sell out. (Read more about that one in the Calendar section). It's also the same night that reggae legend Mykal Rose, longtime lead singer for Black Uhuru, plays at Humboldt Brews.

More reggae? The Red Fox has Kingston dancehall phenom Garfield Delano Spence, aka Konshens (as in conscience), on Friday with Bobby Hustle plus locals Rude Lion and Akaboom Sound spinning the latest. (Note: You can also hear Rude Lion on Thursdays at Cher-Re Heights and most Mondays at the Ocean Grove.)

Also on Friday, the Mateel revives the Black and Red Ball, with none other than George Clinton and Parliament-Funkadelic providing the music. 'Nuff said.

The dormant local Goth/industrial scene resurfaces Friday at Nocturnum with Cabaret Macabre featuring "sinful beats" laid-down by DJ Razorburns and dark fusion dancing by NightShade Serenade. Dig out the mascara and get your Goth on.

What's the musical opposite of Goth/industrial? Perhaps the show at Mosgo's that night with Chris Parreira and Claire Hashem-Hanlon, aka Lonesome Roses, and that collection of lovely ladies Kara's Lusca, both groups playing thoughtful folk without excess mascara. (BTW, Chris' other band, The Trouble, plays at Six Rivers Thursday.)

As you can tell by the name, the Ink People's annual fundraiser Artware Affair: "Havana Nights," has a Cuban theme. The dinner/auction/party at the Wharfinger Saturday (starting at 5) includes music by HSU's Club Cubano with the Bailamos Salsa Dancers, and as usual, dinner by Ms. M's Catering and the Dessert As Art competition (once again I've been invited to judge the sweets, not a hard job).

Unfortunately that's the same night as the Arcata Eye Ball at the Arcata Theatre Lounge, so I may not stay for the duration since I'm curious about Kevin's all-star Rockestra playing at the Ball (there's a piece on that event in the Calendar).

Those who caught the down and dirty blues set by octogenarian T-Model Ford at Nocturnum also heard a full set by GravelRoad. The road-tested alt. blues combo from Seattle kicked ass. They're back (sans T-Model) playing a late night show Saturday at the Alibi along with Humboldt honky tonk heroes Side Iron.

It's a busy week at the Playhouse. In addition to JT and the Singers show they have a Sunday thing with gender-bending folk/pop/rockers Girlyman back for another round of '60s-style harmonizing, and as with their last visit, they're touring with queer folk duo Coyote Grace.

"The three of us have been recording and touring together for about 18 years," noted Danny in a recent email. "This will be a sit-down concert showcasing music off of a new CD that's in the works, and some familiar songs from past CDs." A later note from Thad suggests, "We may even have to kick it up a notch and get some folks dancing." We'll see.

The night before, Thursday (also at the Playhouse), Thad, Danny and Gary provide what Thad describes as "soft mood music" behind poet Jerry Martien. It should be noted that Danny did the music for a CD, Jerry Martien and the Band of Angels, and Danny and Gary were in that Angel Band.

Jerry is what you might call a fixture around these parts. Tall, lanky and soft-spoken, he always seems to be deep in thought. He taught poetry for a time, but also made a living as a carpenter. He measures his words like a carpenter measures a piece of wood before cutting it, and joins his phrases with expert dovetail joints.

Jerry has been publishing and reading his eloquent poems and prose for as long as I've lived in Humboldt. I met him at the Jambalaya a long, long time ago; he was the doorman there for a while, but what I remember is the readings he did, there and at Northtown Books (another place he worked), often with his compadre John Ross.

As you may have heard, John left this mortal plane last week. He's immortal now, one way or another. He'd been ill for some time, his body wracked with battle scars of one sort or another. His liver was failing him and he'd gone back to his adopted home, Mexico, to die there.

I'm proud to say John was a friend. I never told him as much, but he was also one of my heroes. A tough, brave fighter, he was always ready to lay his body on the line in the name of truth, justice, a better world, and above all, peace. On top of that he was a master storyteller and an ace reporter -- or as he liked to say, an "investigative poet."

See ya around, John. Peace be with you.