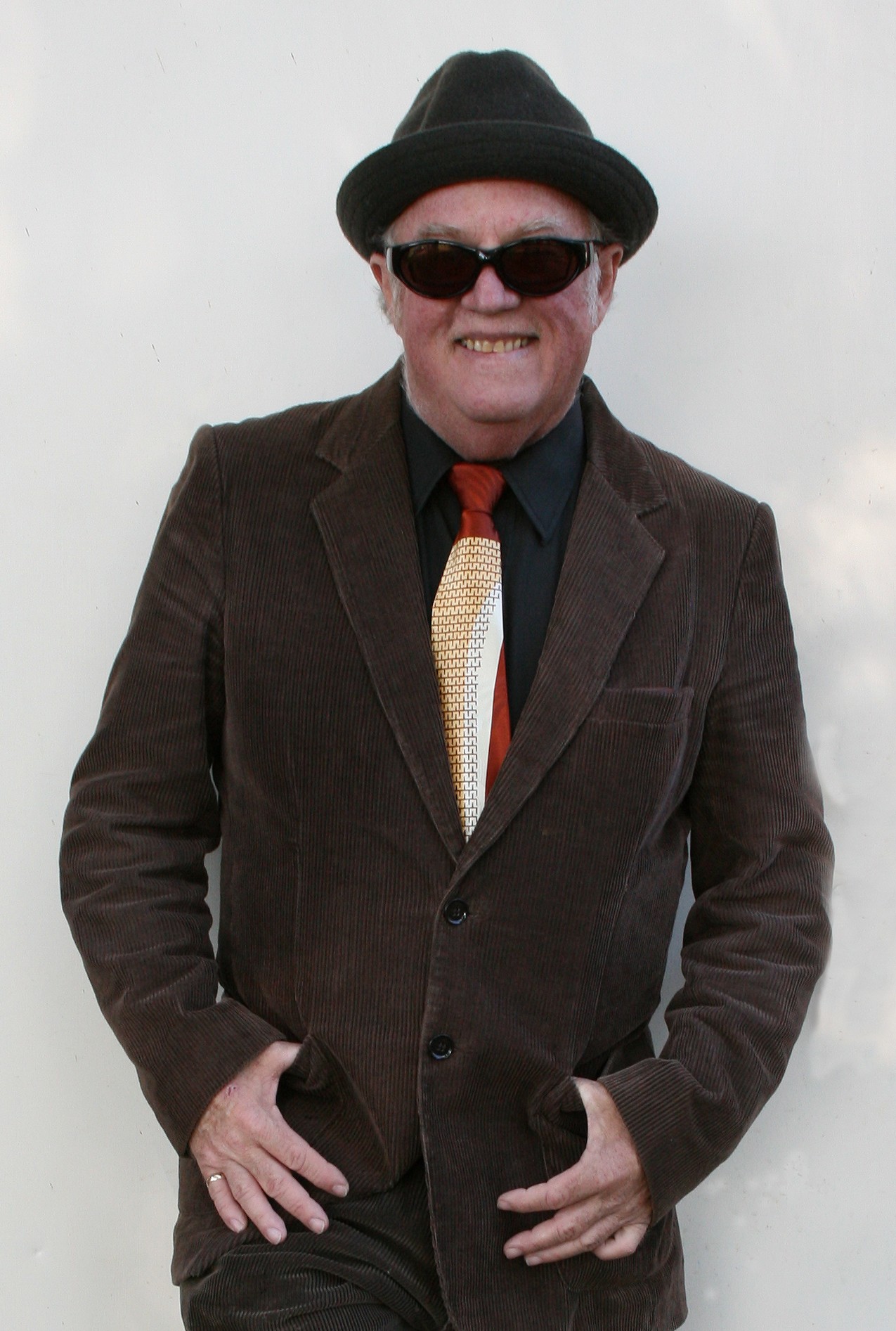 Over a span of at least the last 70 years, blues music has been repeatedly declared dying or dead. It seems that every few years an emerging artist is proclaimed by someone as the "savior" of the blues, or proof that blues music is "coming back." But this is music that's elemental to the DNA of nearly every variety of English-speaking popular music, and it's not going anywhere. Blues music is a living thing because thirsty ears and hungry souls will always seek a connection with authenticity and simple truths served up with feeling and conviction.

Named for a man who played his music in just that way, the 11th Annual Buddy Brown Blues Festival is coming up on the first Saturday in August, presented by the Humboldt Folklife Society. George "Harmonica" Smith was a hugely influential blues musician whose signature sound on the chromatic harmonica was distinguished by a massive, organ-like tone achieved by playing two or more notes at once, an octave apart. Smith played in Muddy Waters' band and is often cited as the Godfather of the "West Coast" harp sound, later adapted by players he mentored including Rod Piazza, the late William Clarke and others.

An acclaimed new release by George Smith has a direct local tie-in in the person of guitarist Buddy Reed, who'll be performing at this year's Buddy Brown Blues Festival. Teardrops Are Falling (Electro-Fi 3420) features Smith along with Buddy Reed and The Rocket 88's in a never-before-released live concert album, recorded just months before George Smith died in October 1983 at the age of 59. Buddy's guitar on this recording supports and inspires Smith with a wicked tone and a feral intensity that tells you this was recorded on a good night.

Buddy had known George Smith since the late '60s and then while playing alongside Rod Piazza in the band Bacon Fat, sometimes with George. He remembers Smith as a "large, imposing man, who would use that presence when it was called for, but he was actually a very sweet guy who was well loved by everyone around him." In the early '70s while on the road with Piazza and Smith, Reed got a call to hit the road with Little Richard, an opportunity he said he just couldn't pass up. He remembered that "some in the band took it hard, but George never did hold it against me," and he stayed good friends with George.

Buddy told me that through many years of playing as a young man, "A lot of the players that I looked up to did their best to impress on me that the life of a traveling musician was a rough way to go. But I was a kid, and even if I'd really understood what they were saying, it wouldn't have mattered. It has been a long road, and you can bet that now I know exactly what they were talking about."

Buddy explained how the recording came to be. "These live tracks were recorded by Steve Mikulka and Mike Palmer, two producers who walked into a Phoenix club where I was playing and simply asked if they could come record me and the band." (Their names do not appear on the CD sleeve.) He and his band had a solid following in the area and would occasionally bring Southern California-based musicians such as Smith, Pee Wee Crayton and other blues artists to the Southwest to front the band for a few gigs.

They brought George Smith out for some dates and captured the night in question at a "crazy, packed club" in Tempe, Ariz. Incredibly, Buddy had dragged the master tapes from that night around with him all these years until Electro-Fi Records and some other prominent labels recently showed interest.

Buddy plays a lot of solo gigs these days and his style is firmly rooted in raw blues, the same music that's always moved him. For the festival he'll be joined by drummer Rob Anderson, standup bass player Dennis Mahr and Johnny Ridello on sax.

Nothing soothes the soul quite like live music. Do yourself a favor and grab a comfortable lawn chair, some sunscreen and several friends to soak up some of Humboldt County's fine musicians laying out three chords and the truth under the sun in Blue Lake.

Chas Lewis is the host of the blues radio program The South Side, 7-10 p.m. Friday nights on KHUM-FM.

The Buddy Brown Blues Festival takes place Aug. 6 in Blue Lake's Perigot Park. Admission is $10,  $8 in advance. Children under 12 are admitted free. All net proceeds from the event go to the Humboldt Folklife Society's "Folk Music Program." Advance tickets are available at The Works in Eureka and People's Records in Arcata. Details at humboldtfolklife.org.