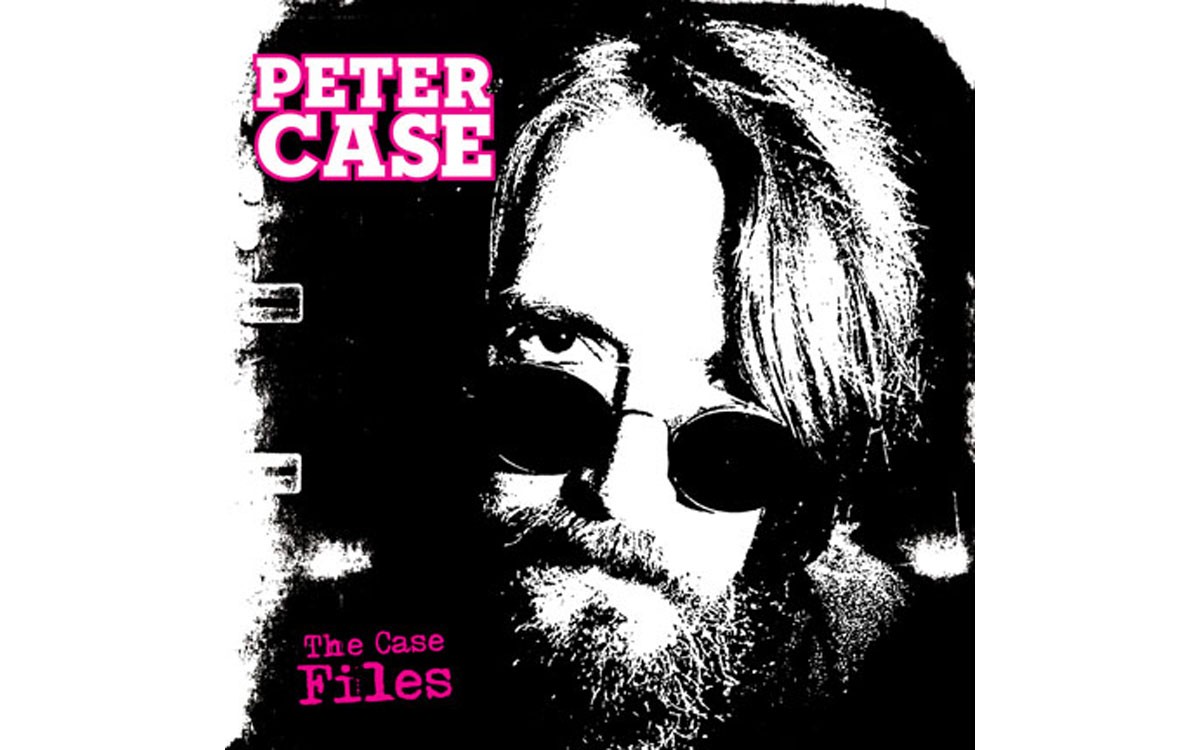 As a longtime fan of the early '80s rock outfit The Plimsouls, a band that delivered high-fueled power pop sprinkled with '60s references, I was initially baffled by the frontman's decision in 1983 to throw in the towel after only two terrific Plimsouls recordings. Instead, Peter Case returned to his folk-based roots. When T-Bone Burnett and Mitchell Froom produced his solo debut in 1986, I favored the tracks "I Shook His Hand" and "Satellite Beach," songs that edged towards the energy and/or hooks of his former band. Yet, over 20 years of recording and miles logged on the road, Case has established himself as a first-rate singer/songwriter of engaging narratives within his distinct form of folk, blues and rock, without losing his trail of '60s rock and pop hooks.

The Case Files, a collection of demos, outtakes and rarities, offers an insightful overview of Case's growth as a songwriter spanning his long and impressive solo career, while adding gems to his already solid body of released work, including his recent 2010 effort, Wig!

A handful of rockers are included, such as the psychedelic-tinged "The End," drawn from the 2004 benefit record, Por Vida: A Tribute to the Songs of Alejandro Escovedo, the electric blues "Round Trip Stranger Blues" and a ragged live version of "Milkcow Blues" that includes a nod to The Flamin' Groovies' "Jumpin' (in the Night)." Case's affection for the underdog is evidenced in cuts like the previously unreleased experimental collaboration with Stan Ridgeway, "Let's Turn This Thing Around," and the acoustic "Kokomo Prayer Vigil," originally released in Daren Wang's audio literary magazine, Verb. Old Plimsouls bandmate Eddie Munoz lends some sterling electric guitar accompaniment on the elegant "Anything (Closing Credits)."

The collection's standout numbers are the opening cut, "(Give Me) One More Mile," a lost (or misplaced) upbeat nugget with Case's pleading vocals and acoustic guitar leading the charge, and "Steel Strings No. 1," a raw, early version of the slicker released model that appeared in his 1986 solo debut. Case's vocals are drenched in Sun Studio-like reverb while T-Bone Burnett's handclaps and tambourine provide the pulsing rhythm.

Peter Case's road has been long and crooked, and along the way he battled a number of obstacles, including recent open heart surgery, with an amazing resilience. When he embarked on a troubadour existence back in '86, when to do so wasn't exactly a wise career choice, Case stubbornly chose art over celebrity. His songwriting craft is evidence of this, especially his overlooked '98 masterpiece, Full Service No Waiting. The Case Files doesn't just provide fans with unreleased or rare cuts, it may also serve as an excellent sampler of the wide artistic span of Case's lasting work.