The Change is Gonna Come 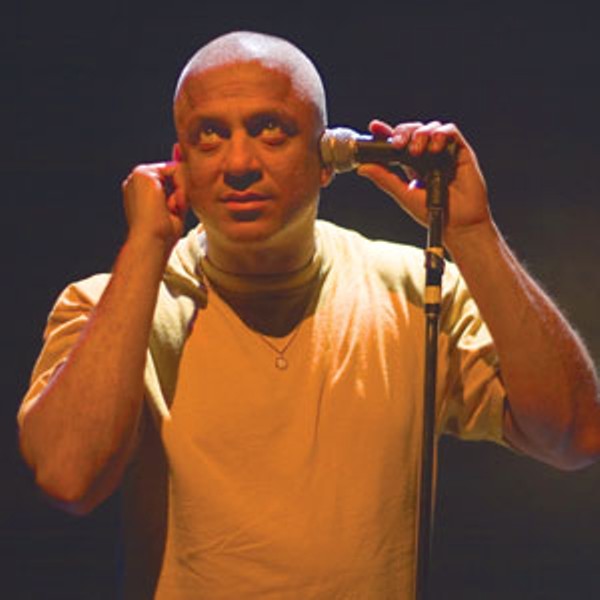 On Aug. 28, 1963, I was one of more than a quarter of a million people in the now-famous March on Washington for Jobs and Freedom. I was 17, and as magical as that day was, I recall that it was very controversial. On Aug. 28, 2008, I watched an African American accepting the Democratic Party nomination for President of the United States.

But as hopeful and personally satisfying as this historic moment is, the presidential campaign of Barack Obama also exposes undercurrents of residual racism that most white people don't normally notice.

Race has been a topic on stage for these 40 years and more, in lots of different ways, employing different styles with different effects. The Lorraine Hansberry family drama of the 1950s stressed universality, evoking empathy. The in-your-face, up-against-the-wall confrontations of the ’60s were shocking, which opened eyes but also provoked some defensive white anger. These styles exposed the problem of how to deal honestly with the facts of racism without driving the wedge deeper between the races.

New strategies emerged in the comedy of Richard Pryor and the plays of August Wilson: using comfortable forms (traditional theatre, stand-up comedy) and showcasing cultural style (music, humor, ways of talking, etc.) but with clear evocation of the costs and realities of racism.

But over the years, as racial discrimination became less overt and less visible to whites, and pious lip service as well as sincere commitment to color blindness became standard, the realities of racism have receded from public dialogue. The racism playing out in the current presidential campaign for instance, is at the "dog whistle" level: frequencies heard and understood only by racists and their victims.

All of these pose problems and possible strategies for an on-stage attempt to deal with race in 2008, such as Color Struck, a one-person show by Donald Lacy, up from Oakland for a couple of performances recently at the Arcata Playhouse. (The show may return to Humboldt in the spring.)

Lacy has a formidable resume. He's acted in films by Francis Ford Coppola and Taylor Bickford, and in plays by August Wilson, Brecht and Octavio Solis. He's directed and written plays, including The Loudest Scream You'll Never Hear, about the Atlanta child murders. He's written for TV, and he's a stand-up comic, with appearances on HBO and BET. He's a radio broadcaster -- you can hear him on the web at KPO.com. He's received accolades for his humanitarian work in the Bay Area, and he's had what I consider a major dream job: the Voice of the Harlem Globetrotters for a 75-city tour.

He brings all this experience and all these skills to bear in Color Struck. Lacy uses music, dance and projected images to evoke style (hairstyles from the conked ’40s, the processed ’50s, through the Afro-Sheen ’70s to today's dreads) and shared experience (TV shows, family life) along with his own discoveries of racism and theories about it. He had the additional problem of being a light-skinned African American, in a black Oakland neighborhood that abutted white San Leandro.

This personal review touches upon topics like the Black Panthers, Rodney King, OJ and Katrina, as well as black grandmothers, the symbolism of King Kong and the images of black lynchings in the not too distant past.

The show (directed by Michael Torres, with music and sound by Tommy Shepherd) uses radio to organize the content in a couple of ways. Lacy is introduced at the radio microphone in silhouette, and he seems to change subjects in his monologue according to songs we all hear as if randomly from the radio.

The strategies of humorous recollection up against pathos and tragedy deftly evoke the human costs of racism, with that quick dose of shock that makes the moment memorable, although (if I understood one person in the Q & A after the show I saw) some white people can still feel attacked. But older audiences of any race could relate to aspects of common culture now gone (including the kind of middle-class factory jobs his parents had: his father at RCA, his mother at Western Electric). Younger audiences learn history they may never have heard.

It's worth celebrating that while our society is getting more diverse, race matters less to young people. Those facts don't necessarily go together. But this brings with it an embarrassed but damaging silence on racism that still does exist. Lacy's show is one of the few opportunities to bring these realities to light, and it does so effectively, while being an entertaining piece of theatre.

Coming Up: North Coast Rep opens its new season on Thursday, Sept. 18, with Shakespeare's The Merry Wives of Windsor (www.ncrt.net). Also beginning on the 18th, for one weekend only, HSU Theatre presents a staged reading of Fire-Bringer by Judy GeBauer, directed by Dan Stone. It's about a small community battling a forest fire (HSUstage.blogspot.com).

Later this month, Arcata Playhouse hosts the Ghost Road Company of Los Angeles, performing the first part of its Oresteia trilogy, before its formal premiere in Hollywood.