The Fate of Greenland: Lessons from Abrupt Climate Change 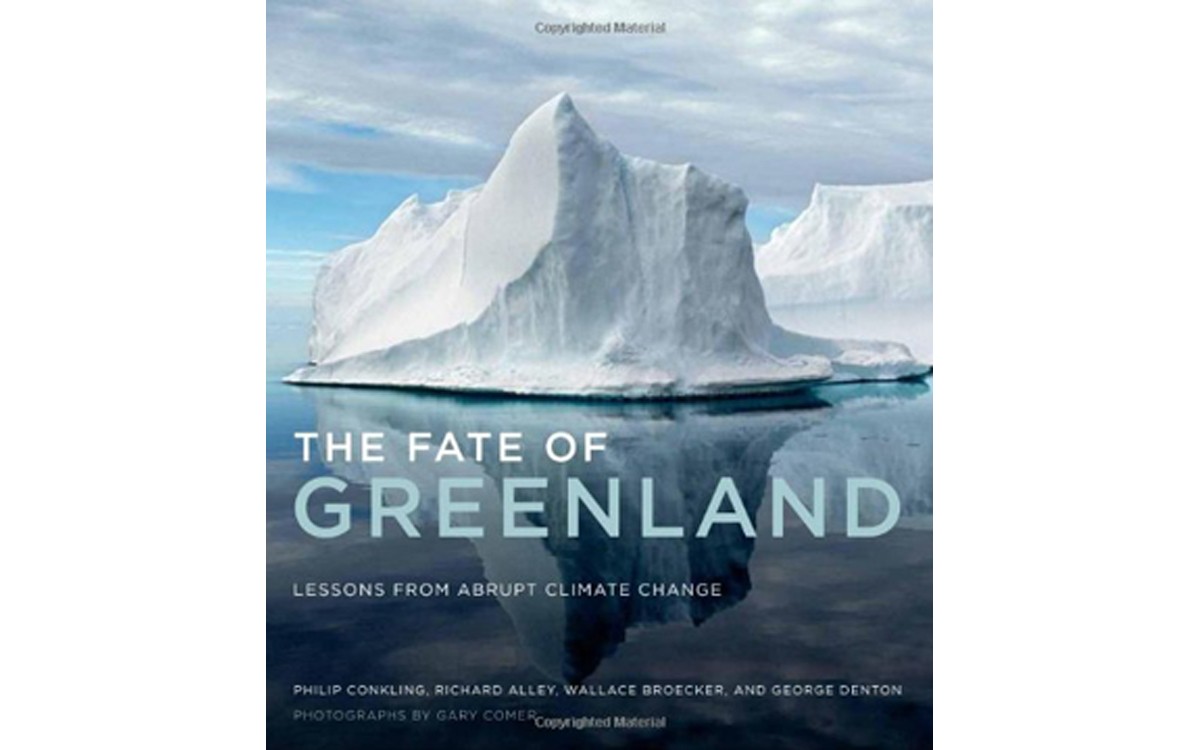 In late June, U.S. government scientists announced that more of Greenland's ice melted in 2010 than in any year since comparable measurements were first made in 1958. Melting of the vast ice sheets of Greenland and Antarctica are major determinants of how high the oceans will rise along the world's coasts. But as this book shows, that's only one reason that Greenland is key to our understanding of climate change.

Greenland's history of habitation during a climate shift, its peculiarly sensitive location amidst temperature zones and ocean currents, and the deep history of climate changes over eons available by analyzing samples from its deep ice, are all part of its central story. Research suggests that warming in Greenland propagates globally.

In this decade, Land's End billionaire entrepreneur Gary Comer took leading researchers on several scientific expeditions to Greenland before succumbing to cancer in 2006. By combining these expeditions with narratives of the relevant scientific history and the science itself, this book creates a compelling story of both Greenland and the sciences involved. It ranges from the 19th century geologists dawning understanding of ice ages, to how to drill an ice core. It does so with remarkable narrative momentum. Despite some jargon and awkward constructions, the writing has a calm conversational cadence, but organized with the logic of a master storyteller.

This is the kind of physical book that e-books and Kindle can never replace. Not only are Comer's photographs of Greenland land and icescapes beautiful in themselves, but they are well placed in a well-designed book, down to the subtle color scheme and typography. The book is a size and weight that craves being held and carried.

All that is important to the reader's morale, considering the message. The news is not all bad: the danger of melting waters changing the major moderating ocean currents -- the abrupt climate change scenario of The Day After Tomorrow movie and Kim Stanley Robinson's climate crisis novels -- seems less likely than was first feared.

But their findings basically confirm that global heating is happening and will continue, with more bad than good effects. The chances are much greater that its future extent and damage have been underestimated rather than overestimated. This research adds particular support to the idea that the climate can change radically and abruptly -- in the past, as fast as in a few years. Though that now seems unlikely in the near future, it's still possible, especially if we keep increasing greenhouse gases.

But this book's calm narrative of the science lends reassurance to its sense that the climate crisis can be addressed. The beauty of Greenland it shows, the intrepid scientific adventure it chronicles, make it a valuable contribution to the now.