The Fear is Real 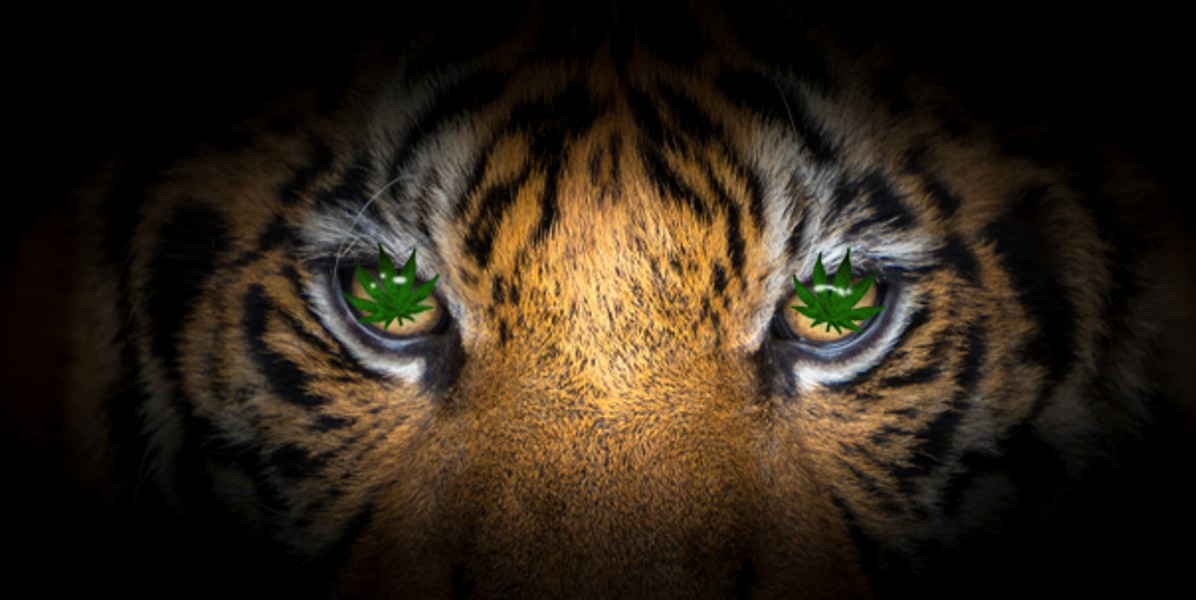 An article recently published in the Canadian Journal of Cardiology links cannabis consumption to heart attacks. Kind of.

The piece details the story of a 70-year-old Canadian man with a history of cardiovascular disease who was just looking for a little osteoarthritis pain relief and to get a good night's sleep when he decided to try a cannabis lollipop. He kept the sucker in his mouth for about 30 minutes, according to the report, before he was gripped by The Fear, which began with scary hallucinations and built until he "felt like he was dying."

While the man wasn't, in fact, dying from the estimated 70 milligrams of THC he'd ingested in the lollipop — he is said to have finished three quarters of the 90 milligram sweet — he was suffering a full-fledged panic attack, which elevated his heart rate and blood pressure to the point that it triggered a heart attack and "crushing chest pains."

"The patient's cardiac event was likely triggered by unexpected strain on his body from anxiety and fearful hallucinations caused by the unusually large amount of THC he ingested," wrote Alexandra Saunders, chief resident of Dalhousie University Internal Medicine Program, who authored the article.

For the record, relatively speaking, 70 milligrams is a whole lot of THC. California caps THC content in legally sold edibles at 100 milligrams — but that's often the THC content for a packaged edible that contains multiple doses. For example, cannabis chocolate bars are often molded into 10 sections, each of which contains 10 milligrams of THC, an amount considered to be the "standard dose."

Now, before California's new regulations came into play, there was effectively no limit on the amount of THC edibles could contain, which led to a lot of dragon chasing, with companies like Korova pushing products like the "5150 Bar" (the Welfare and Institutions Code section for an involuntary psychiatric hold) that touted "unrivaled potency." As such, with the new regulations, some companies are pushing 100 milligram products as single-serving treats, like the lollipop.

This puts the onus on consumers to know what they are buying and to ingest accordingly. Experts suggest cannabis novices begin with 5 milligram servings, noting that it's better to have an underwhelming experience than to be gripped by heart-stopping Fear.

And as cannabis becomes mainstream, it also means doctors of all specialties should be prepared to discuss cannabis with patients of all tolerance levels.

Meanwhile, in Houston, Texas, which still has some of the most restrictive and punitive cannabis laws in the nation, some poor bastard was just looking for a safe place to get high in peace without facing the prospect of spending 180 days in jail.

So the guy ducked into an abandoned house to spark up only to come face to face with a full grown, 350-pound tiger. When the guy frantically called police to report he'd just seen a jungle cat, the dispatcher apparently thought he'd just eaten a 70 milligram lollipop or something and was gripped by The Fear, hallucinating.

But when officers responded to the given address, they in fact found one of the 4,000 or so tigers left in the world, kept in what they described as a "rinky-dink" cage that had been secured with a screwdriver and a nylon strap. They reported that the house was otherwise totally vacant, save for a few packages of unspecified "meat" scattered around the tiger's cage.

The tiger — which is now on its way to an undisclosed sanctuary — should stand as a reminder to us all: Sometimes The Fear is way too real. Dose accordingly.