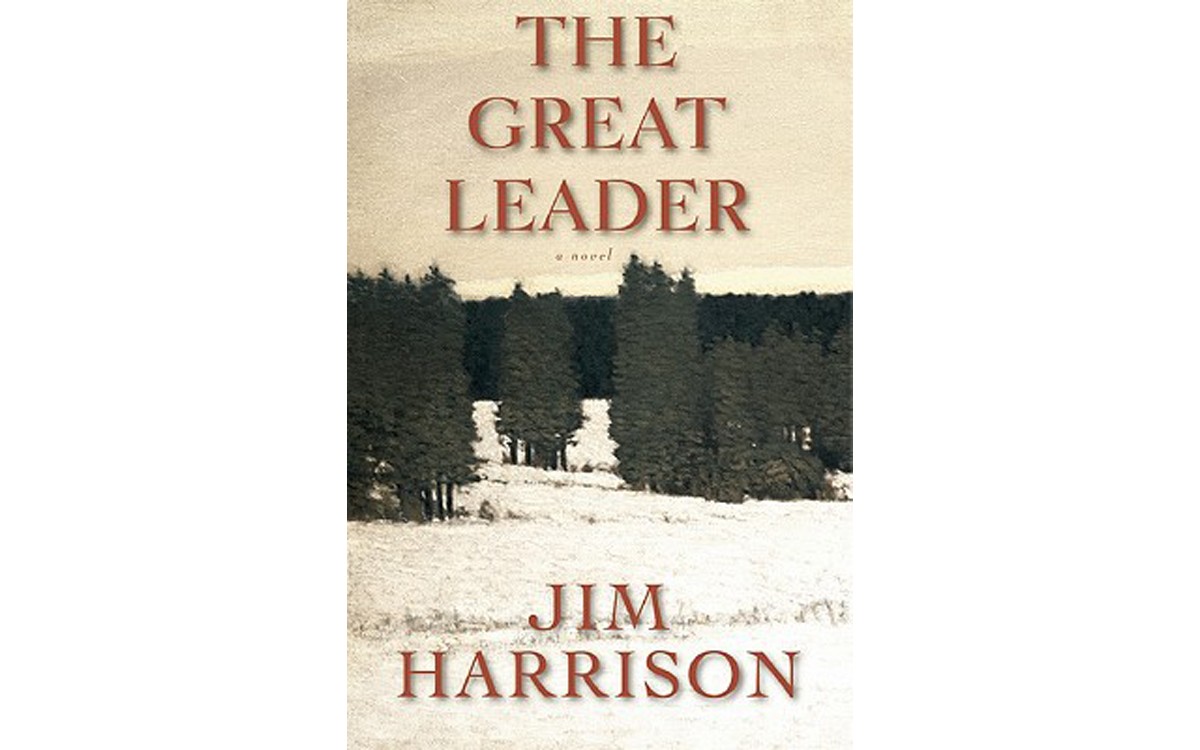 Jim Harrison has written a police procedural? The author of historical family sagas like Legends of the Fall, whose last novel was entitled The English Major? Like that one, this new novel is about a solitary man in his 60s dealing with his changing life, but here he's a retiring detective obsessed with one last case, and this gives the personal journey a shape along with the momentum of the detective story.

Moreover, Harrison has created a credible character in Upper Michigan police detective Sunderson, with original qualities for a police procedural. Sunderson wants to finally nail the "Great Leader" of a religious cult who preys upon underage teenage girls, sexually and financially. Sunderson understands the sexual temptation all too well, thanks to his foxy young neighbor Mona, especially when Mona seems to invite his advances. But he resists, and their relationship is one of several that become complicated, funny, surprising and very, very human. Think Larry McMurtry meets Raymond Chandler, for starters.

The police detective whose wife has left him is a genre (and especially a TV) cliché, but for once there's a reason: Sunderson could not help anticipating the worst ("If you're a cop long enough even songbirds are under suspicion"), which was too relentlessly depressing for his wife, Diane. She has remarried, but reenters the story.

Like others his age Sunderson is haunted by sudden specters of regret, yet he is sweating his way through a transition to new possibilities forced and afforded by retirement. The subtleties of that process track the search for the cult leader. It's one of several correspondences that make this a shapely novel. It fulfills the expectations of both the detective genre and the novel form, which includes novelty. Both aspects of the story -- the detective and the personal -- have vivid endings.

Meanwhile there are the meditations on the history of Native and whites, and on contemporary life expected in a Harrison novel, this time informally emphasizing the interrelationship of sex, money and religion. Harrison extends his expertise in presenting a character in the rough, both cynical and innocent, vulgar and philosophical, whose mind is active and alive.

Along the way there's Harrison's unique writing: paragraphs that read like a random collection of nonsequiters with bizarre (or no) punctuation, that keep you off balance for the explosive zingers that pop off the page.

A bit of inside baseball, and maybe an inside joke: Sunderson mentions reading a book by poet Gary Snyder, and in the real world there's a video on sale of old friends Snyder and Harrison talking, but that doesn't stop Harrison from giving chunks of Snyder's life (his college, his thesis research) to this novel's villain.