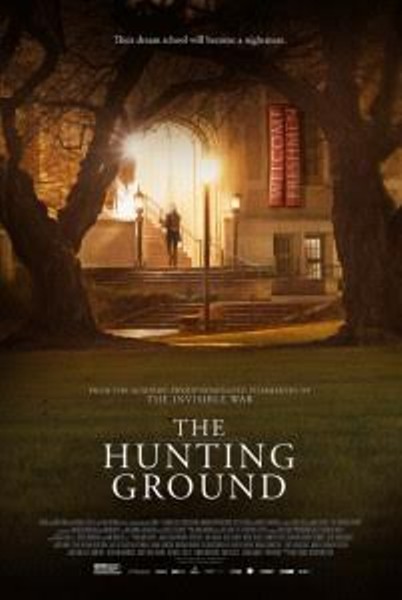 A discussion of local efforts will follow the film. Additional donations are appreciated. The documentary exposes sexual violence as a prevalent problem on campuses of higher education across the United States. The filmmakers, Kirby Dick and Amy Ziering, interviewed more than 100 students in the making of the film; of these, 60 were interviewed on camera. Their stories frame the film’s narrative as they recount the trauma they endured. Having experienced the failure of their institutions to protect them, the survivors portrayed in the film take action in order to break the silence about rape on college campuses. Weaving together verité footage and first-person testimonies, the film foregrounds the efforts of survivors as they attempt to pursue—despite incredible pushback, harassment and traumatic aftermath—both their education and justice. ~ North Coast Rape Crisis Team.