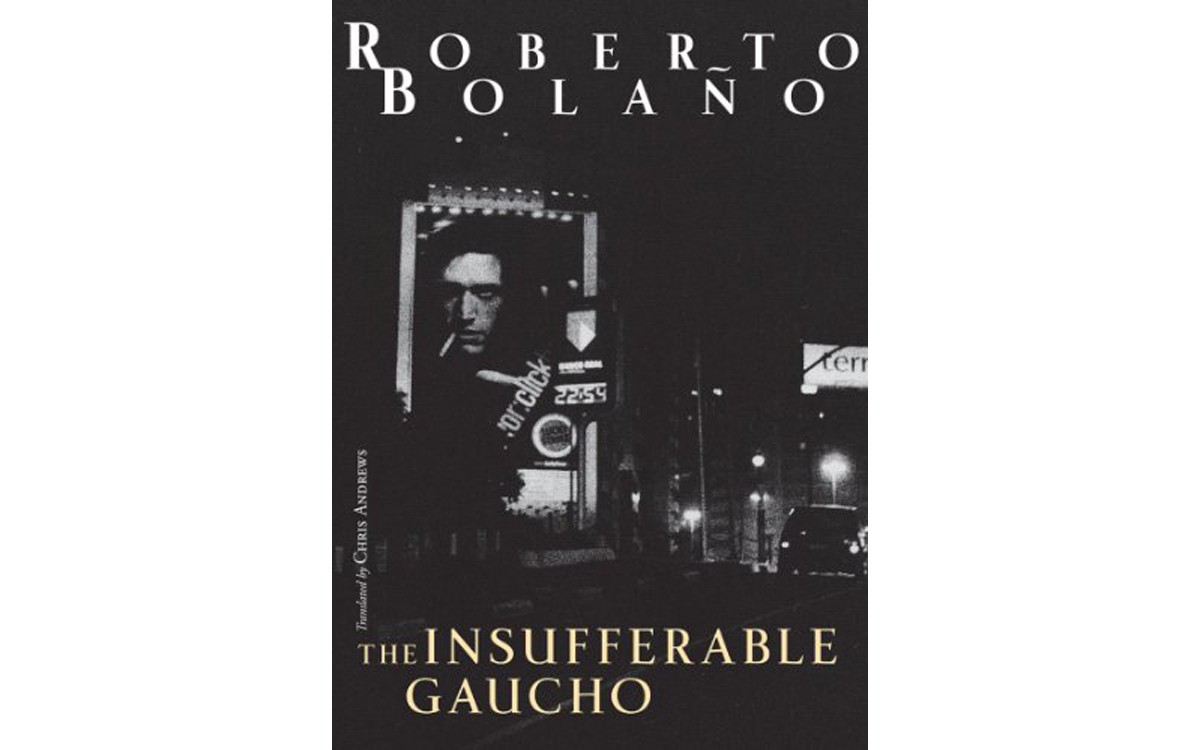 The posthumous aspect of Chilean writer Roberto Bolaño's oeuvre casts a shadow over his work, which has garnered a cult following in the years since his death in 2003. The bulk of the English translations of his novels and poems appeared after his demise, and it's hard not to read his final books as some kind of message from the grave, especially since Bolaño was fully aware of his terminal condition as he wrote them.

The Insufferable Gaucho, a collection of five short stories and two essays, serves admirably as a farewell from an artist who seemed to realize more than most that he was writing for posterity. He's a writer comfortable with paradox: He simultaneously realizes the utter irrelevance of literature to the world at large, and its necessary vitality to those it connects with. The stories show his wide range of style, while his essays offer a rare glimpse into the man behind the fictions.

Two stories pay homage to Bolaño's literary heroes. The title story is a variation on Borges' "The South", though in this version the man who abandons his life in the city to become a gaucho in the pampas is clearly mad, and machismo is subtly mocked with an absurd rabbit attack straight out of Monty Python. "The Police Rat," the story of a rodent detective, marries Bolaño's interest in crime fiction with Kafkaesque fable and paints a claustrophobic nightmare world beneath the streets.

"Two Catholic Tales" is Bolaño at his most experimental, a clipped impressionistic story of religious mania and psychosis, while "Álvaro Rousselot's Journey" is a smart, knowing tale of literary failure, plagiarism and the comparative power of film and literature.

"Literature + Illness = Illness" is the centerpiece of the book, an essay that deals with his liver disease in an elliptical way that is allergic to cliché. He imagines his own absence at a scheduled talk, muses on the untutored philosophical wisdom of sick old ladies, analyzes French poetry and indulges in sexual fantasies. He eventually precludes any chance of real escape, and bleakly concludes that "every oasis in existence has either attained or is drifting toward the condition of horror."

The book's last essay ends with blunt finality: "Everything suggests that there is no way out of this." That he is referring to his own jaundiced view of the decrepit state of Latin American literature and not his own illness is evidence of Bolaño's sly black humor (as is the title of the piece, "The Myths of Cthulhu").

The least sentimental of writers, he offers no easy consolations, but his gimlet-eyed attitude toward the fate we all ultimately share is bracing and brave.