The Irish Are Coming

The Irish are coming 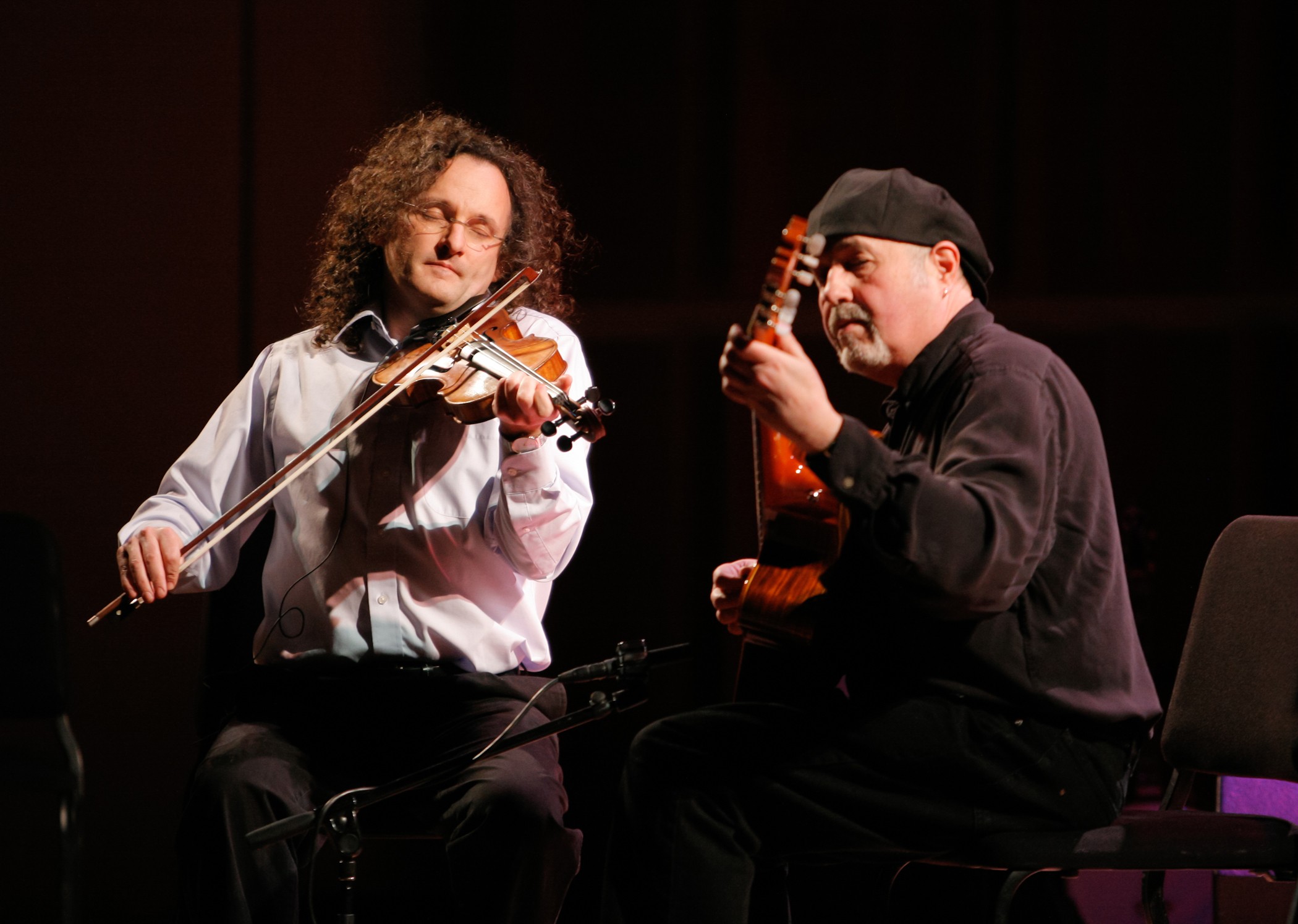 Saint Patrick's Day is still a few weeks off, but the related Irish invasion has already begun. Those who enjoy the music of the green isle have a couple of opportunities to hear some fine traditional Celtic tunes this week.

First up is a Humboldt Folklife show Thursday at the Arcata Playhouse with Story Road, a trio from the Pacific Northwest featuring red-headed beauty Colleen Raney from the Seattle Irish music scene on vocals, guitar and bodhran (the Celtic frame drum), along with two-thirds of the Portland band Molly's Revenge: guitarist/mandola player Stuart Mason and fiddler John Weed. All three musicians have made the requisite pilgrimage to Ireland; while grounded in old world Celtic ways, they describe the band as "tradition forward."

While they are masters all, Hayes notes that the music still remains somewhat rough-hewn, "with only the necessary amount of complexity to convey its musical message. The aesthetic quality suggests naturalness and unselfconsciousness and a desire for feeling that supersedes the need for technical polish."