'The Jury Heard It All' 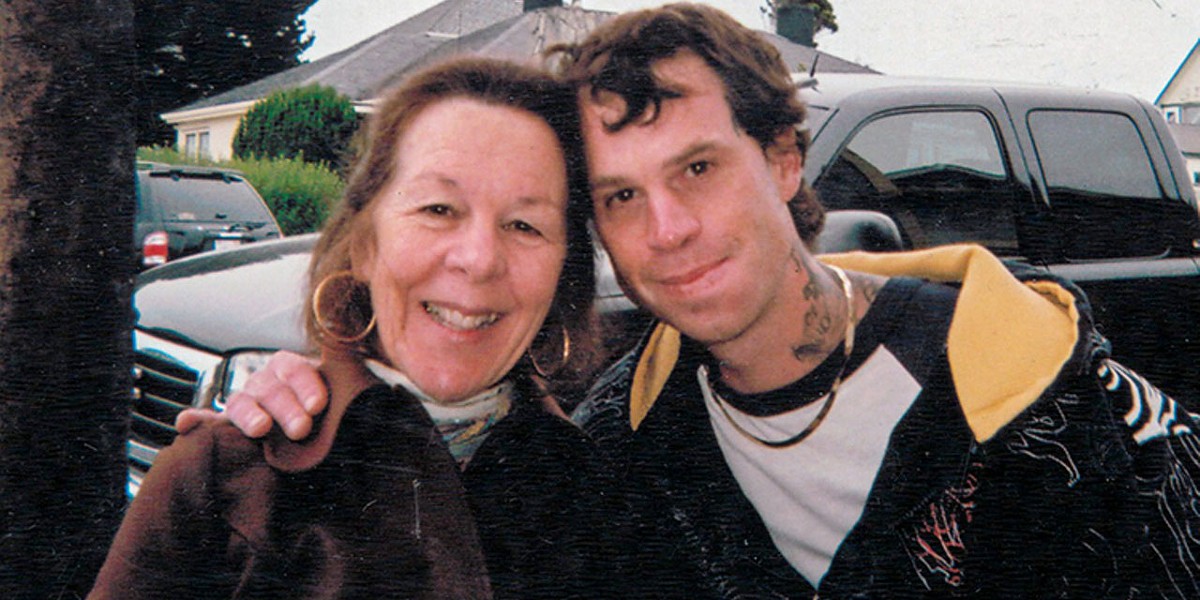 I read Thadeus Greenson's Dec. 2 posting on the Borges defendants' motions for judgment and/or a new trial ("County Swaps Attorneys, Challenges $2.5 Million Wrongful Death Verdict"). I waited until the plaintiff's formal replies were filed with the court and can now comment on these new developments.

I am Daren Borges' stepfather and attended the entire trial that resulted in the verdicts against the county and three of its officers. I was surprised, but not really surprised, at the defendants' complaining about the verdict. As expected, the officers refuse to accept responsibility for the conduct that contributed to Daren's death.

Permit me to give your readers a few examples of the evidence that came out at the trial:

The officers' deliberate disregard of written jail policies cut off Daren's right to immediate medical attention. The point of the jail's policies was to make sure each officer's judgment was properly informed. Defendants' own corrections expert repeatedly reminded the jury how important the correctional procedures were, and that the policies must be followed, especially after the Martin Cotton case.

But no one treated the written policies as binding.

Officer Terri Bittner, both as a senior officer and as an officer responsible for training others, repeatedly said that the policies were just "guidelines" and that she was free to ignore them and follow her judgment instead. This, then, was the policy: Jail policies are not binding. Thus, they were not policies at all. They were window dressing. Do the defendants really want to re-try this case so that Officer Bittner can testify again, offering the same rejected excuses for why she willfully ignored the policies and then tried to justify the awful behavior recorded in videos by blaming others?

The videos made the case and they will not go away. One hundred minutes of videos depicted Daren flailing about in acute distress and writhing on the floor. The jury was aghast. When asked whether he saw Daren in distress, veteran officer Tim Hammer, also responsible for setting a standard for younger officers, said, "No, I thought he was having fun." More gasps rolled through the courtroom. The jury was right to hold Hammer responsible for such callousness, such disregard and such deliberate indifference to what was so obvious to all.

The Cotton case came up in the Borges trial because the facts were similar. The evidence showed what the county knew and yet didn't want to know. (Readers will recall that the county settled rather than go to trial over its violations of Cotton's rights. Eureka, meanwhile, refused to settle, leading to a $4.5 million jury verdict at trial.)

According to the defendants' witnesses in the Borges case, the county didn't conduct a meaningful review after Cotton's death. Daren's case was very similar, and that's why the Cotton case came up — because the county deliberately didn't want to know. According to the defendants' witnesses, the reason no review was conducted by any supervisor was to protect the employment "rights" of the officers whose conduct should have been reviewed. If that doesn't make the case against the county, then what should?

The testimony showed that Daren was told that, when in distress, he should turn himself in to the authorities, and he did; and he cooperated. That testimony, and Daren's cooperation, were never challenged at trial.

Corrections officers are responsible to the public, and that responsibility extends to those in distress, even distress at their own hand. The defendants should have sent Daren immediately to the hospital, where even their expert conceded that 99 percent of those suffering a meth overdose are saved — testimony that produced more gasps in the courtroom. Prompt medical attention saves those with even more meth in their systems than Daren had.

The facts proven at trial will not go away. Should the defendants get a new trial, they will have to explain the unexplainable all over again. But it won't come to that. We need only look to the judge's written order when she turned down the first post-trial motion: "... the failure of the defendant officers to testify in an honest and forthright manner entitled the jury to discount the defendant officers' version of the facts entirely." Understandably, these officers want to be treated as trained professionals. Here, they would prefer that they have as little responsibility as possible. The jury heard it all. Obviously, the jury didn't like that attitude. The defendants deserved the verdict the jury delivered.

For now, all these new defendants' motions will do is increase the attorneys' fees on both sides. However, the public should appreciate that the defendants' new attorneys must charge for their time in coming up to speed on years of litigation. Worse for the county, losing defendants in Constitutional rights cases like this one are responsible for paying not only their attorneys' fees but those of the plaintiff as well.