The Late American Novel: Writers on the Future of Books 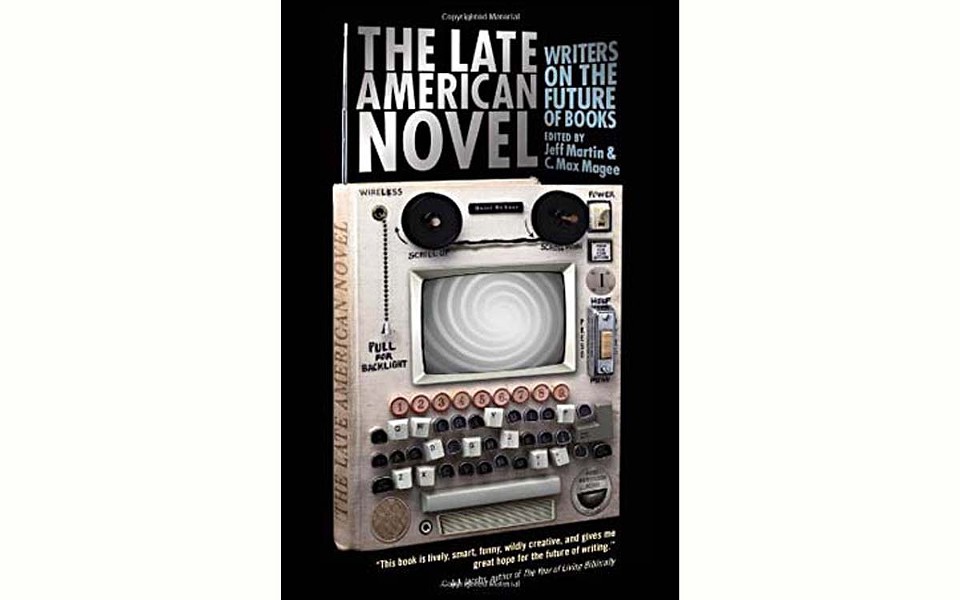 Over the last few years there's been much hue and cry about the death, or at least the radical transformation, of the printed word. The insatiable digital maw has swallowed music and film, and books are next up on the plate, or so it seems.

C. Max Magee, founder of The Millions, one of the earliest online literary blogs, is better positioned than most to survey this brave new digital publishing world (or thoughtless cultural apocalypse, depending on your point of view). In The Late American Novel, he and co-editor Jeff Martin have given a wide array of novelists and writers some space to say something about the changes roiling the literary world.

Many of the essays seem to be hedging their bets on the future of the book. It's almost as if some writers don't want to be caught on the wrong side of history. Joe Meno intends to argue for the book as specific place, but undercuts his point by ending with a bland acquiescence to the new technologies. The best pieces, such as Joshua Gaylord's "Enduring Literature," make a strong emotionally invested argument, and are all the better for it. Though its tone is grating and wrongheaded, even Ander Monson's overheated paean to techno-boosterism is more engaging than some of the essays that mistake a timid, measured ambivalence for thoughtfulness.

A few writers take advantage of the opportunity to more creatively parse the future (or dismiss the exercise completely). Rivka Galchen starts things off with a brief fable about the death of paper that is evocative and haunting. Tom Piazza creates a cranky mock Q and A that questions the whole enterprise of trying to predict the future of the book. In a real dialogue between Jonathan Lethem and David Gates, they discuss the ways that even those devoted to the book are inevitably sucked in to the world of modern social media. In "The Crying of Page 45" (originally published in The Believer), Reif Larson smartly manifests his point about the physicality of the book and the interplay between text and image much as he did in his novel The Selected Works of T.S. Spivet.

When posed as a question between convenience and stodgy tradition, the digital has a marked advantage (though some of us will always prefer living with our stacks of books surrounding us). The best of the essays here ask harder questions about the deeper connections between reading, books and the very idea of progress -- and what is lost and left behind in the headlong heedless rush into the future. As Joshua Gaylord ends his essay, a book is "like a living thing. It has a spine."

[Editor's note: Jay Aubrey-Herzog works in a bookstore, which may have skewed his take on this book.]