The Lost Art of Happiness 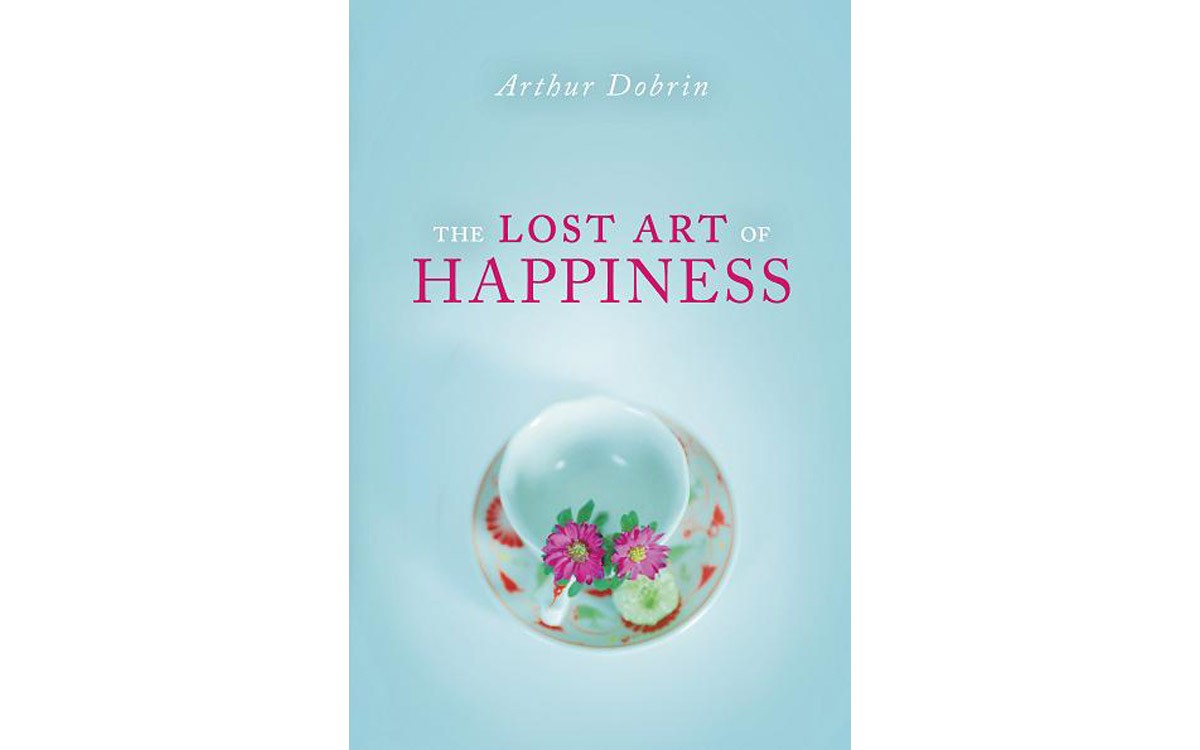 In The Great Disruption, Paul Gilding foresees that the onrushing climate crisis in combination with resource depletion and other factors will create catastrophes that force major changes, including (and especially) the transition to a no-growth, steady-state world economy. So in such a society, what will replace material acquisition and the joy of shopping as the definition of the good life? He calls his best case scenario "the happiness economy."

Never out of style, redefining happiness acquires new urgency when contemplating these immense future challenges. The two books noted in this review are among recent examples.

Arthur Dobrin is a former Peace Corps volunteer and leader of the Ethical Culture movement. In The Lost Art of Happiness he emphasizes the link between personal happiness and doing good for others that he finds reflected in founding religious texts and classic philosophers as well as the work of social scientists. He uses his own experiences with traditional cultures to relate their sources of happiness in relationships, moral behavior and appreciation for the beauty of the world.

Dobrin astutely summarizes research that shows the roots of empathy and altruism in animal and human evolution. These tendencies, strongest for close relatives, can be extended to strangers. He reviews relevant research in modern societies, including the writings of Humboldt's own Samuel and Pearl Oliner in their work on Holocaust rescuers, particularly in The Altruistic Personality.

Though he skillfully weaves the research and writings of others to support his thesis, Dobrin's book has a strong point of view and is occasionally dogmatic. In contrast, Exploring Happiness: From Aristotle to Brain Science (Yale University Press) by famed Harvard philosopher Sissela Bok is more scholarly in approach and more nuanced in its judgments.

Bok deals in more depth with philosophy, literature and neuroscience, and examines the complex and competing definitions of happiness. She places a greater emphasis on the individual (such as those who find value in solitude) in contrast to Dobrin's brief for relationship as the source of happiness. Both Bok and Dobrin explore the roles of morality, empathy and resilience in happiness. Like Dobrin and Gilding, Bok sees happiness related to more equality (gender and racial, as well as economic), but not wholly residing in material wealth.

Dobrin skillfully makes his largely inspiring case, but Bok asks more questions and suggests more complexity, irony and subtlety. Both books are thought-provoking, well-constructed and well-written. Both books -- plus Gilding's -- suggest one important area of inquiry about how to cope with the challenges ahead. Once the reality of those challenges is accepted, one task will be to encourage the values, attitudes and virtues that will be needed in the future.