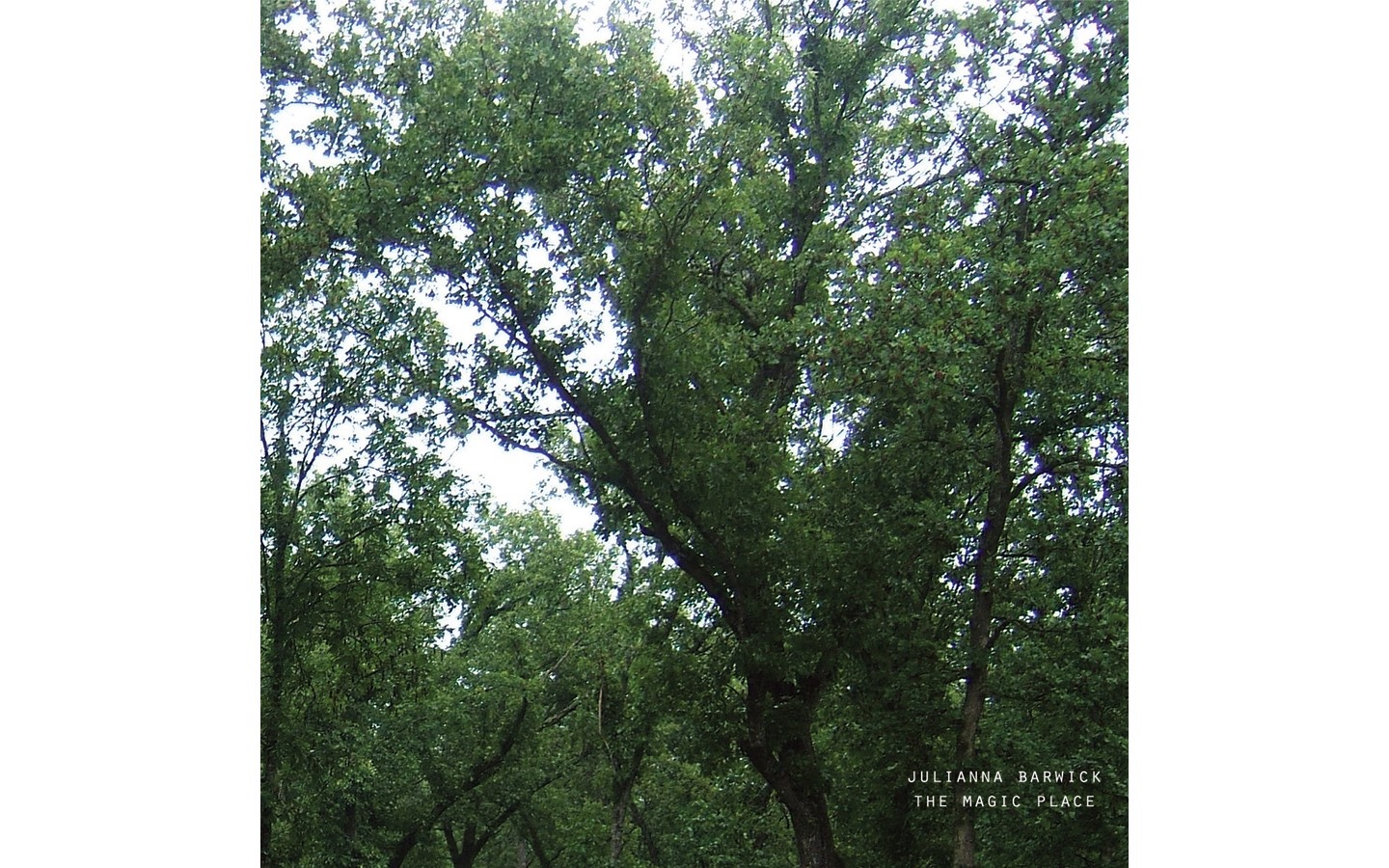 Contemporary composer, musician and performer Julianna Barwick uses her vocals as an instrument, and with the assistance of loop machines constructs intricate layers that weave into unique compositions. After catching the ear of Pitchfork, who bestowed Barwick's haunting EP Florine an honorable mention for last year's "Best Releases," Barwick has drawn more critical attention, including articles in The New York Times and The Believer. For The Magic Place, technically her third recording, Barwick enters a proper studio for the first time -- with more expansive results.

The young Brooklyn-based musician, who was born in Louisiana and zigzagged with her family through parts of the Midwest, draws from a fascinating body of vocal traditions. In the recent music issue of The Believer, Barwick cites the influence of exposure to global choral traditions and singing the church-based music of her youth -- she says she was struck by boys' choir music and its sonic arrangements and the outer edges of pop music, namely Björk. This distinct concoction of influences, including Cocteau Twins' Liz Frazier, whose wordless melody figures Barwick's work most resembles, sets a simultaneous idyllic and ghostly tone. Her compositions are abstract, absent of traditional song structures.

"Basically everything starts with improv," Barwick remarked in The Believer. "I'll plug everything in, then I'll mess around with the vocal effects." It comes as no surprise that she sees playing in a live setting as "very easy." She's an improviser who only needs to touch upon the framework of a piece; the rest is left to spontaneity.

Leaving her bedroom (literally), Barwick takes full advantage of the recording studio for The Magic Place, exploring a broader sound while accentuating the minimal piano, percussive and textural accompaniments within each piece. As a composer, Barwick recalls minimalists such as Phillip Glass and Estonian composer Arvo Part. Her use of ostinato patterns, ones that repeat in a cyclical, Möbius strip-like form, produces a mesmerizing effect. Though she has garnered comparisons to the ambient work of Brian Eno, Barkwick's type of ambience differs, working from organic impulses rather than an electronic-based, intellectual foundation.

Uniting the ethereal feel of "Keep Up the Good Work," the industrial buzzes beneath the Gregorian chant-like vocals of "Cloaks" and the small pulses and building percussion of "Prizewinning," The Magic Place is a singular piece, made up of movements. It also solidifies Barwick's place in a growing community of contemporary composers and musicians (especially in Brooklyn) who often cross-pollinate genres, styles, traditions and technologies. Barwick, like Merrill Garbus (better known as tUnE-yArDs), is forging her maverick approach to improvisational music solo without the assistance of an ensemble or band. Just take the time to listen to The Magic Place, and it'll be obvious she doesn't need one.