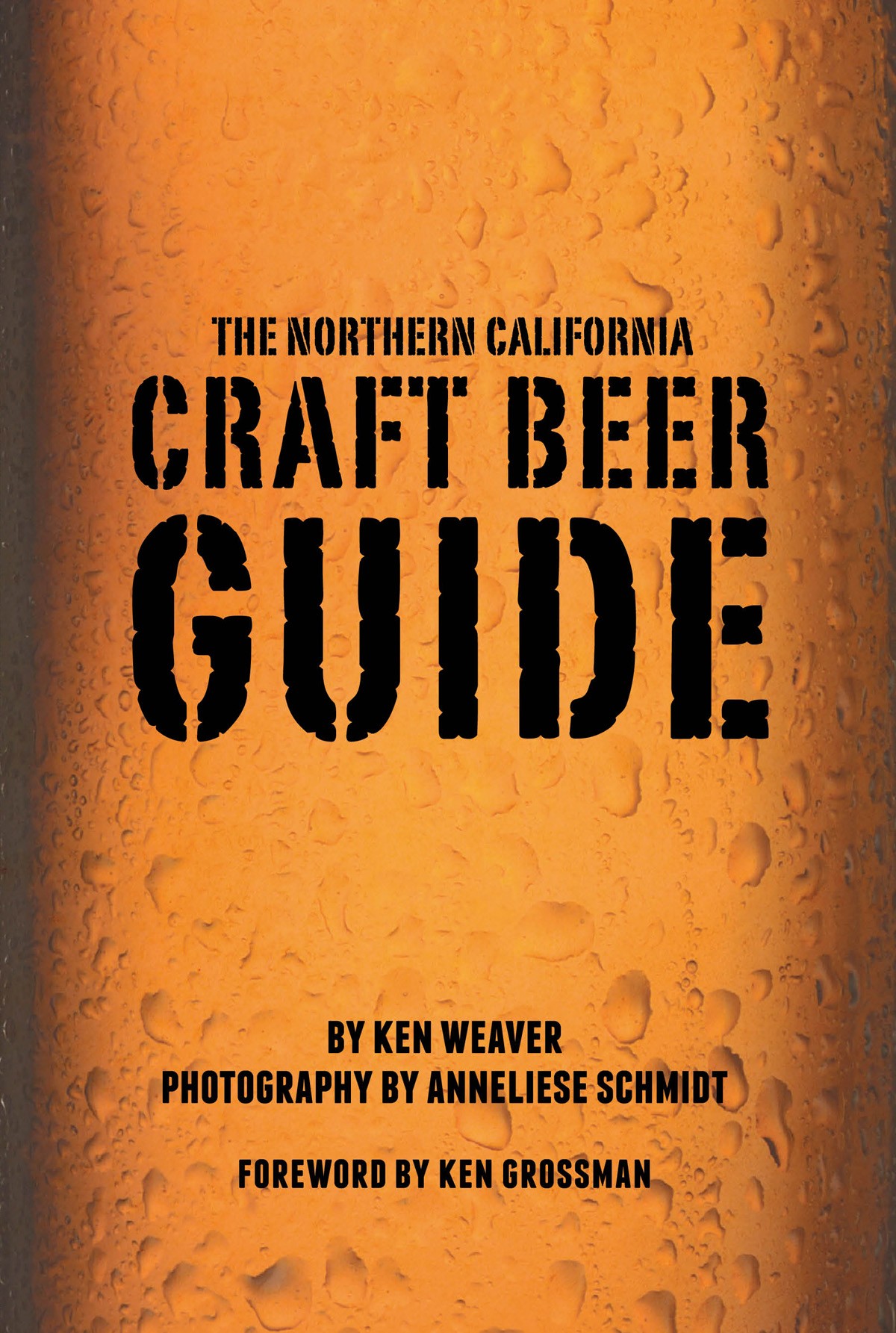 That's a nice evening out.

It's also beer writer Ken Weaver's top five craft beers to try on the North Coast.
Not your top five? For a mildly amusing drinking game, suggest your own list next time you're out with friends.

He raves about Redwood Curtain, whose tasting room is now temporarily closed. Weaver signed copies there Aug. 25 after a visit to Hops in Humboldt. In the book, he calls Redwood Curtain's Belgian styles "some of the best you'll find in Northern California" and the IPA a "kickass divergence from West Coast IPAs in general."

For Weaver and Schmidt, drinking craft beer is work, if also a dream gig. Weaver, once a particle physicist, now brew-blogs, judges beer competitions and contributes to All About Beer magazine. The couple owns two Breathalyzers.

Beer people are good people, Weaver asserts. Educated artisans and craft consumers form an enviable community, a movement that counters the homogeneity of the BMC -- "Bud-Miller-Coors. The big guys, the behemoth brands, the insipid mass-market lagers."

The book costs $21.95. Its paperback cover appears sturdy enough to handle a spilled chewy porter or two. At the Breathalyzer Superstore, devices start around $50. If you're going to try Weaver's tasty 40, invest.

Deidre Pike recently moved to Trinidad from Honolulu, where craft brewing is in its infancy. She feels happily at home in Hopboldt Humboldt.