The Psychosis of Prohibition 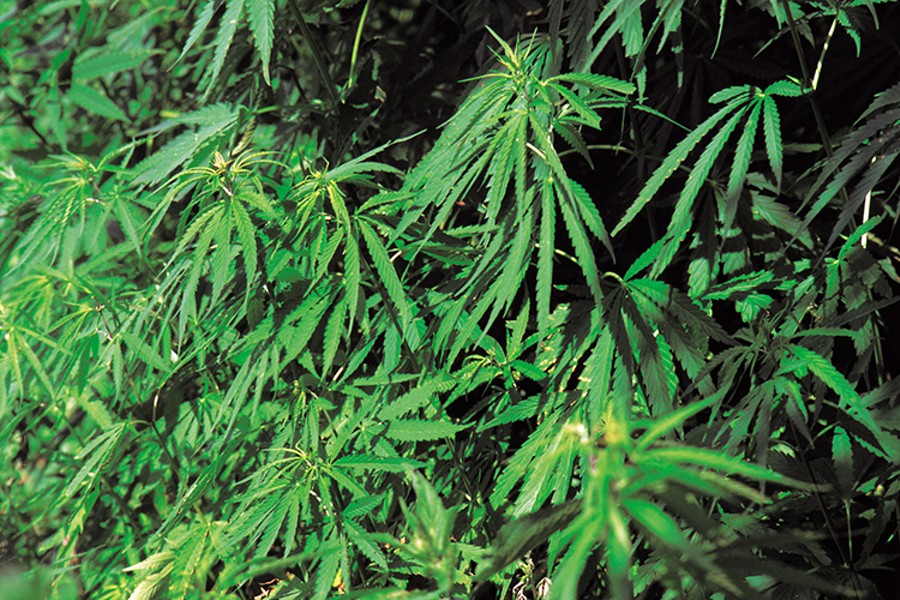 If you smoke potent cannabis daily, you may be at an increased risk of having a psychotic episode, according to a British study recently published in The Lancet Psychiatry.

The study stops way short of determining there is a causal link between cannabis consumption and psychosis, but it does show a startling correlation. Researchers identified 900 people ages 18 to 64 who were diagnosed with having their first psychotic episode between May of 2010 and April of 2015 at mental health facilities in 10 European cities and another in Brazil. They then asked these people, as well as a control group of 1,200 "healthy" people, about their cannabis use.

Experts say the study highlights that there is a clear link between cannabis and psychosis that warrants further research. That in and of itself is nothing new, as there is a fair amount of research out there noting an undeniable link between psychosis and cannabis, though most of it leaves unanswered whether cannabis brings about psychiatric disorders or whether those with the underlying disorders are predisposed to using cannabis.

One of the interesting aspects of this study is that it sought to include cannabis potency as a metric, though its "high-potency" benchmark of 10 percent THC would get researchers laughed out of most California dispensaries, where high-octane strains often register 25 percent or more THC. (And that's to say nothing of concentrates, which commonly run 70 percent or more.)

But with all the studies out there establishing a link, it's fair to wonder why researchers in the United States, where 43 states have now legalized cannabis in some form, haven't taken the bull by the horns and conducted a controlled study that may — finally — start answering some of these questions.

The short answer is because the U.S. Department of Justice continues to block efforts to effectively study the plant, which remains classified federally as a Schedule 1 drug under the Controlled Substance Act. That status leaves many of the nation's largest research institutions — including almost all major universities — out of the picture, as almost all depend on federal funding in some form.

That means that generally only private institutions can research cannabis and even those must use cannabis grown at the only federally approved cultivation site — the University of Mississippi — which perhaps unsurprisingly reportedly grows shitty weed. (Writing for Vox, German Lopez describes it as "terrible," saying it "looks more like oregano than pot.")

But the application process researchers need to undergo to get their hands on some of that terrible weed is reportedly arduous and requires DOJ approval. During the Obama administration, the department instituted a program aimed at getting more federally approved growers into the fold to bolster cannabis research but President Trump's attorneys general have so far blocked such efforts.

That has left people like George Hodgin, who had lined up to get federal permission to grow cannabis for research at a number of universities and laboratories, twisting in the wind.

"We only want to provide clean, consistent, compliant cannabis for researchers," the CEO of California-based Biopharmaceutical Research Co. told Vox. "We're sitting on one of the most sophisticated cannabis production facilities in the United States. And it's empty because the federal government is playing politics with something that is apolitical."

And as the federal government continues to play politics, it can't be underscored enough that cannabis continues to be mainstreamed, with more and more Americans using it medically and recreationally amid a dearth of meaningful scientific study of either its benefits or its risks.