The Secret War Between Downloading and Uploading: Tales of the Computer as Culture Machine

By Peter Lunenfeld - The MIT Press 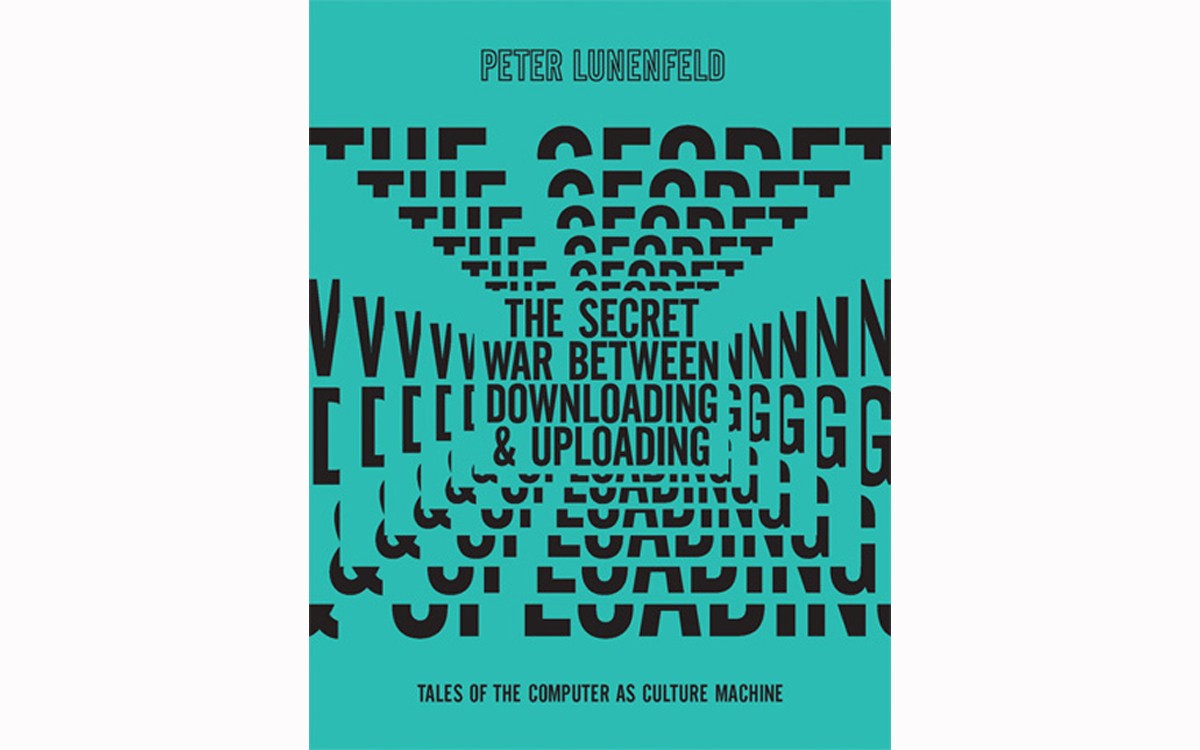 What Marshall McLuhan did in analyzing the meaning of 1960s media, Peter Lunenfeld does for the electronic media of 2011 -- chiefly the computer and the Internet. Like McLuhan, he coins or adapts catchy new expressions for his concepts, like "unimodernism," "unfinish," "web n.0," "info-triage," "bespoke futures." He also develops his ideas in cultural and historical context as McLuhan did. Lunenfeld teaches in the Design/Media Arts Department at UCLA, but he has a degree in history from Columbia, and his feeling for history is one element that distinguishes this book from other computer-era analyses. (That said, Lunenfeld would probably hate this comparison with McLuhan, as he pretty much dismisses him.)

For Lunenfeld, the passive consumption of corporate-controlled junk food television has led to "cultural diabetes," and the Internet is rapidly copying that model. But downloading information and entertainment is only half of the computer's capability: There is also the exercise of creation and uploading. The war is between the corporate absorption of capabilities to provide consumer content versus individuals and sites that create their own content, share files and produce a culture of participation.

"When a new medium explodes on the scene, we have to find ways of responding to the demands on our time and attention," he writes. For individuals, the computer becomes a healthy culture machine when we engage in both "mindful downloading" and "meaningful uploading." But these activities can also benefit society, especially in the collaborative creation of "bespoke futures" ("bespoke" being an antique term for custom-made).

Lunenfeld challenges web denizens to counter the assumed scenario of an apocalyptic future with fresh visions that come together through an interactive process in a scenario of a desirable future worth trying to achieve. "I am not talking about a singularity of utopian vision but instead a networked plurality of vision -- a plutopia, as I call it -- better suited to this century, this millennium." If nothing else, he sees value in constructive dreaming beyond our fear-based Official Future.

The practical challenge is "to create a social media that goes beyond sociability into the realms of the useful." If something like that doesn't happen the war will be lost, as it has been with television.

Such a summary doesn't do these concepts or their presentation justice, but this is generally the terrain. This is a relatively short, deftly written and attractively published book that folds relevant historical and personal anecdotes and contexts into the presentation of these intriguing, well-considered and subtle ideas. Applying the techniques of open-source software developers to attacking poverty and countering "fundamentalist death cults," for example, sure seems worth trying. I haven't come across a better book on this general topic, or a potentially more influential one.