By The Beach Boys - Capitol 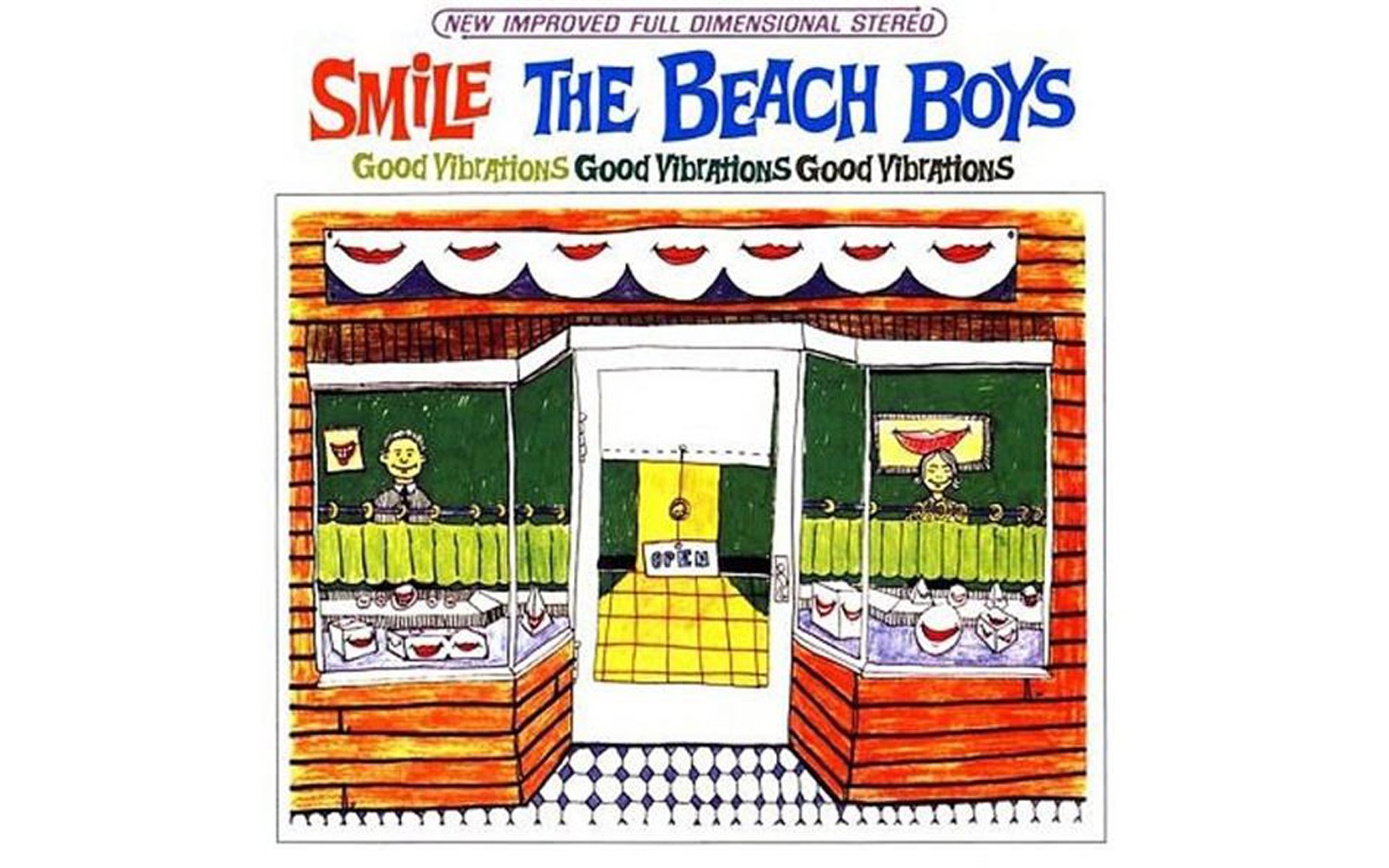 When Brian Wilson convinced skeptical members of The Beach Boys to explore a more artistic, experimental form of pop, the band recorded Pet Sounds, released in the spring of 1966. Packed with sophisticated and eccentric orchestration and arrangements, Pet Sounds was a pop masterpiece, garnering high praise from his peers, notably The Beatles. Soon thereafter, from '66 to '67, Wilson returned to the studio to work on new material, taking his experimentations further. He also approached a 22-year-old songwriter and studio musician, Van Dyke Parks, to serve as his lyricist.

The goal was to explore America through its folk music and filter it through Wilson's psychedelic-tinged, elevated pop. Unfortunately, due to a combination of record company pressure, dissatisfaction within the band, and Wilson's depression and drug use, he never completed the ambitious project titled SMiLE. It would soon become known by a score of rock critics as the best album never released.

In 2004, Wondermints' band member Darian Sahanaja convinced Wilson to re-create and re-record the lost record, in some cases completing unfinished pieces, sequencing the songs in the original order. Though it was a success in drawing long overdue recognition to Wilson and his genius, Brian Wilson Presents SMiLE never has quite matched up to the original with The Beach Boys' angelic vocals and its arrangements executed by a band known as "The Wrecking Crew" made up of LA's top studio musicians.

Now, thanks to present-day technology, Wilson, working from the original recording sessions with Mark Linett, Alan Boyd and Dennis Wolfe, has constructed the closest thing to his original intention. He had originally had musicians record various parts of a song in different studios to capture different "feels," then assembled them in post-production like an intricate puzzle. But SMiLE is a singular piece, with three markers to outline its territory: "Heroes And Villains," "Surf's Up" and "Good Vibrations." Even though these songs have all been previously released, these incredible mixes have never seen the proper light of day. Weaving through this journey are brief experimental pieces that often refer to the three main compositions and pieces with humor (like "Vega-Tables," with Paul McCartney on backing vocals) and elegant beauty ("Wonderful" and "Cabin Essence").

It is safe to say that if Wilson had been able to complete SMiLE in '67, the general listening audience would not have been ready to comprehend such an over-reaching record. It was way ahead of its time. When one looks at the legacy of Wilson's brilliance, the string of artists influenced by his innovations is long, from McCartney to Big Star to XTC to Panda Bear. And it may be a perfect time for a larger audience to accept, comprehend and appreciate Wilson's early attempt at elevating pop music into a true art form.