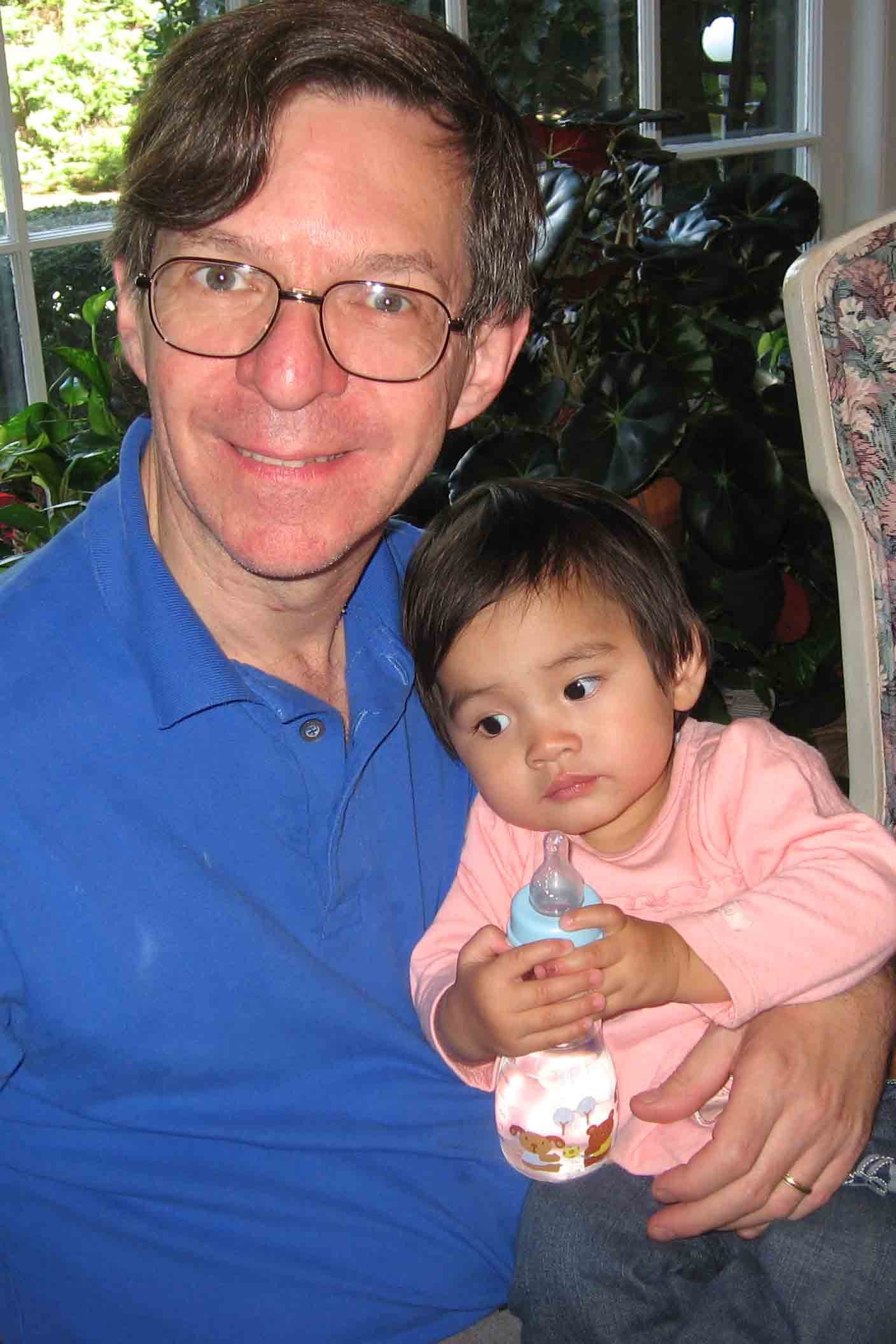 The π of Euclid and the G of Newton, formerly thought to be constant and universal, are now perceived in their ineluctable historicity.

-- from Transgressing the Boundaries: Towards a Transformative Hermeneutics of Quantum Gravity, by Alan Sokal, Ph.D.

Come again? Pi is a variable? You might have thought the ratio of the circumference to the diameter of a circle was fixed for all time -- but it ain't necessarily so, according to a well-respected New York University professor of physics. Turns out it was all a hoax, one that sent waves of delight and anger (depending on your point of view) through both the humanities and sciences.

Exactly 15 years ago, Alan Sokal managed to get his spoof paper published in Social Text, an academic journal of postmodern cultural studies. By his own admission, Sokal's paper was "a pastiche of left-wing cant, fawning references, grandiose quotations, and outright nonsense ... ." For instance:

"... the foundational conceptual categories of prior science - among them, existence itself - become problematized and relativized."

"... a liberatory science cannot be complete without a profound revision of the canon of mathematics."

"... a cut on a torus corresponds to the neurotic subject, and on a cross-cut surface to another sort of mental disease." (Quoting French philosopher-psychiatrist Jacques Lacan with approval.)

Sokal wrote the paper because he was "surprised and distressed" by a trend in postmodernism that lumped science within the framework of cultural relativism: scientific results, according to this approach, could not be objective because they depended on the cultural milieu in which they were discovered. Esteemed Austrian philosopher Paul Feyerabend, for example, dismissed science as "a particular superstition."

In any event, the editors of Social Text didn't appreciate the joke and refused to print Sokal's "confession." Instead, they complained of his ethics, saying they published the piece because it came from an authority, in this case a professional scientist. Sokal responded that this was exactly the problem he was addressing; i.e., the selection criteria had nothing to do with merit and everything to do with authority, as if reputation alone conferred substance.

I believe the notorious affair has something profound to teach us about science in general. Every field of knowledge is relative: The questions we ask and the answers we come up with are filtered and slanted by our human brains, which are of course affected by the culture in which we live. But science occupies a special place in our search for understanding because its strength comes from uncertainty. Science thrives on the fact that its "truths" are always tentative, subject to the next discovery or insight.

The cultural movement known as "postmodernism" is in many ways laudable -- by, for instance, challenging Euro-centrism and the notion of indefinite progress. However, when some of its practitioners attack science by conflating "tentative" with a lack of objectivity, they are throwing the baby out with the bathwater: If everything is relative, then nothing can be known. Science keeps itself honest by always questioning its own conclusions. For instance, having known and interviewed many scientists over the years, I've noticed a common trait -- that they all love making other scientists wrong.