The Stoned Housewives of Humboldt County 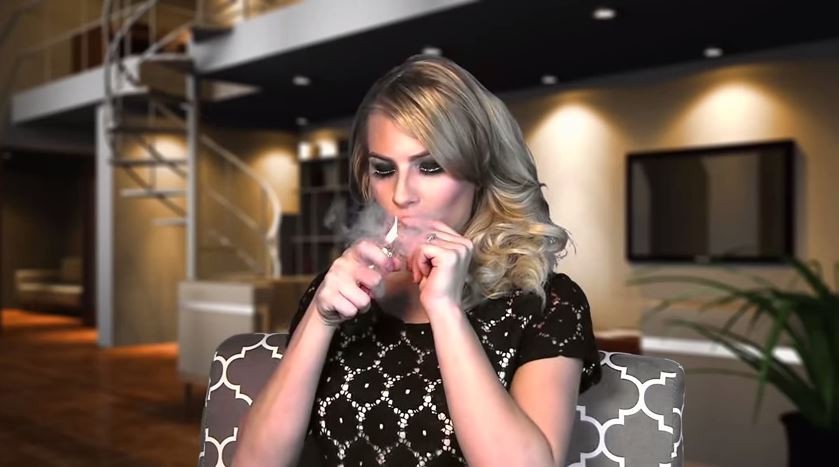 The Hoopa Valley Tribe will vote this year on whether to allow medical pot growing on tribal lands.

Native American tribes around the nation are deciding how to react to the federal government's announcement last year that it will let tribes decide on their own marijuana laws, a hands-off approach similar to the U.S. Department of Justice's newfound attitude toward states that have legalized recreational pot.

Several Hoopa tribal members were quick to take advantage of that relaxation of federal policy, and a petition to legalize cultivation on the reservation gained enough votes to appear on the tribe's April 28 ballot, according to the Two Rivers Tribune.

The tribal council has not taken a position on marijuana growing, a practice the tribe currently prohibits. And lifting the ban would not necessarily legalize the use of marijuana, the Tribune reports. There is a zero-tolerance drug policy for tribal employees.

When I got an email a few months ago heralding the existence of a web series called The Stoned Housewives of Humboldt County, I was excited. Would it be documentary or satire? There's a rich world to explore under the canopy of that title, and a lot of opportunity for humor and important commentary.

Unfortunately, judging by the promo reel finally released on YouTube, there's not a lot to look forward to. The "#HILARIOUS #parody," from the makers of the Naked Weed Report, isn't much more than a series of greenscreen-backed confessionals with young women dressed in tube tops calling each other bitches.

The plot, or what there is of it, appears to center around some sort of dispute over a marijuana-themed cookbook, which comes to a head in a Borders bookstore (never mind that the company went under in 2011). Or rather, actors on a greenscreen in front of a picture of an interior of a Borders bookstore. There's a drag queen (maybe?) and a bunch of shots of exhaling smoke.

The whole thing seems like a cash-in on the Humboldt brand without any real understanding of what makes Humboldt Humboldt. Or, maybe they nailed it. Google "Stoned Housewives of Humboldt County" to judge for yourself. [Or click here.]

Humboldt-Del Norte Film Commissioner Cassandra Hesseltine says the web series "definitely does not look shot here," and also felt that the producers sort of missed the Humboldt character. "There's no way in hell they're really saying that's what it's like here," she said with a laugh.

Hesseltine said several people previously pitched serious reality shows about the lives of Humboldt growers and their husbands and wives, but the idea hasn't stuck. At this point, she said, reality TV has reached a saturation point, especially those in the "Real Housewives of ..." vein. Plus, there are legal issues.

How indeed? Humboldt's an untapped vein of wacky entertainment and serious cultural study. Let's be the ones who decide what the real housewives of Humboldt County look like.