How to trademark THC 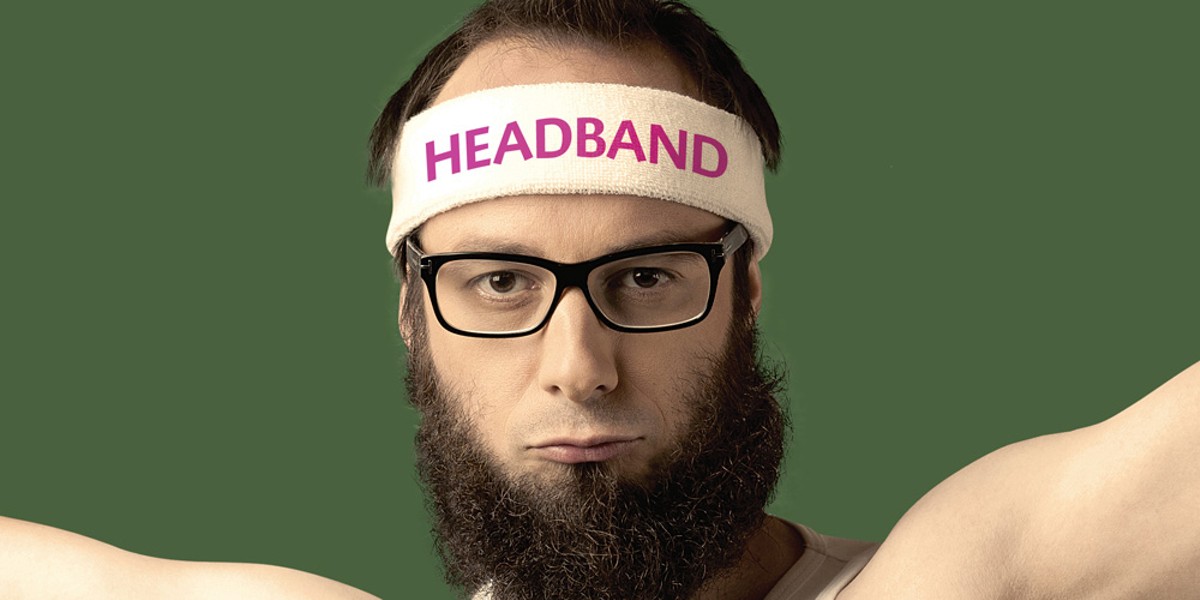 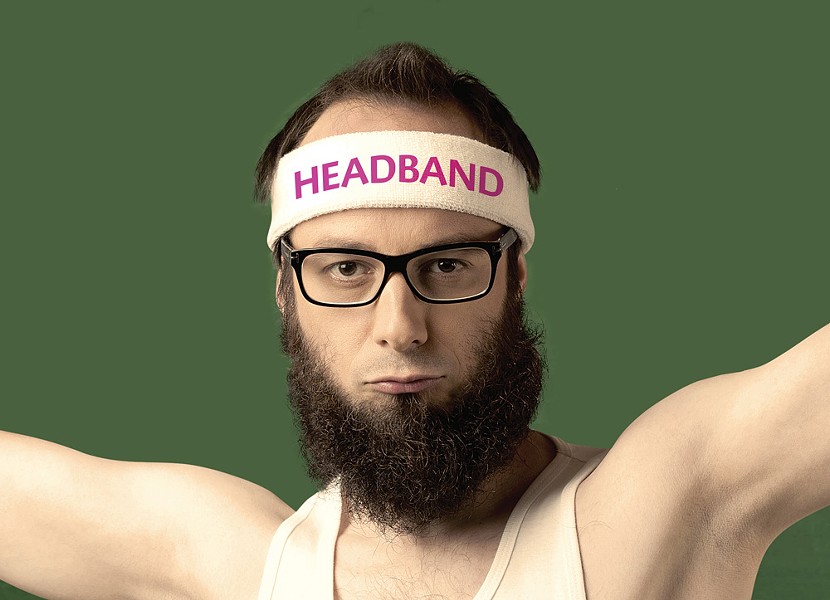 Quibbling over how we can brand cannabis using Humboldt as a signifier of the sticky icky is not new. In August of 2016 the county launched its track-and-trace program, allowing local growers to stamp their product with proof of origin. In January, state Sen. Mike McGuire introduced a bill that would strengthen existing wording in the Medical Cannabis Regulation and Safety Act to prevent companies from using the name of a particular county unless the cannabis was grown there.

Of course, actually trademarking the name of a place is a complicated business, and trademarking a substance that's illegal on the federal level is, well, illegal. But type the word "Humboldt" into the United States Patent and Trademark Office's Trademark Electronic Search System (TESS for short) and you'll find a 285-strong list of trademark names, many of which are, implicitly or explicitly, associated with cannabis. Some names might be familiar from the burgeoning local scene, such as Eden Farms and Honeydew Farms. Some are winky references to cannabis culture such as "Baked in Humboldt" and "Humboldt Munchies." Some may have nothing to do with pot but we feel obligated to name them and roll our eyes anyway. (Looking at you, Trinity: When Humboldt County Just Isn't Good Enough. Come on.) But none of these trademarks are actually for cannabis.

The Humboldt Marijuana Co., for example, is listed as a clothing company. Humboldt Hash is an "herbal tea" concern. And "Estate Grown Honeydew Farms," the 7-acre grow owned by entrepreneur Alex Moore that became the county's first permitted "mega grow" in 2016, holds eight trademarks for a wide variety of products and services including a consumer information website, essential oils, a hotel, a timber farm, seeds and aromatherapy. Moore may plan to expand his empire into all of these arenas but it's far more likely that he and the other go-getters who have trademarked The Humboldt Cure (clothing), Emerald Dragon Humboldt County (medicinal herb extracts) and Humboldt High Grade (clothing) are staking claims for when the industry finally goes completely legal.

"You're not allowed to get a trademark on a good that cannot be sold in commerce," says Abe Cohn, COO of the THC Legal Group, a law firm that specializes in cannabis policy. "Cannabis is a Schedule 1 drug, it's federally illegal and ineligible for trademarks. You can only trademark a name as it relates to being sold. What they're doing to get around the trademark law is they're associating a name with a different trademark."

So it's pretty likely that the Arizona company that snatched up Headband and OG Kush is not actually selling clothing or board games as it purports, but rather hoping to evade the eye of some square in the federal trademark office until it can cash in. But can trademark names filed under one good actually transfer to another?

According to Cohn, it's all kind of up in the air.

"The important thing to keep in mind is the reason they're choosing to employ that strategy is just to acquire that name," he says. "They do all this marketing, when they're tagging that name with the apparel ... they're gaining an umbrella of protection over the strains also. That's the idea, anyway. Trademark law would be litigated in a federal court. How a federal judge would rule ... I think they would be skeptical."

“The important thing to keep in mind is the reason they’re choosing to employ that strategy is just to acquire that name.”— Abe Cohn tweet this

But wait, it gets even more complicated! California has legalized recreational cannabis, but it is also one of the few states that uses the U.S. Patent and Trademark Office classification of goods and services. Farmers in Colorado, Washington and Oregon have nailed down their brands thanks to their states' unique trademark laws, but not so in the Golden State. This may change: The approach to trademarks and patents is ever-evolving, like the industry itself. This may make for some interesting future court cases.

So, in essence, should Honeydew Farms LLC hope to prevail in federal court once the scheduling for cannabis changes, it would have to argue that its brand's ubiquity as a timber/hotel/essential oil company was substantial enough that someone competing to market under that name was either infringing on Honeydew's stake or maligning its image. In the meantime, if you're willing to take a gamble and know a good trademark lawyer, Humboldt Headband has yet to be claimed.