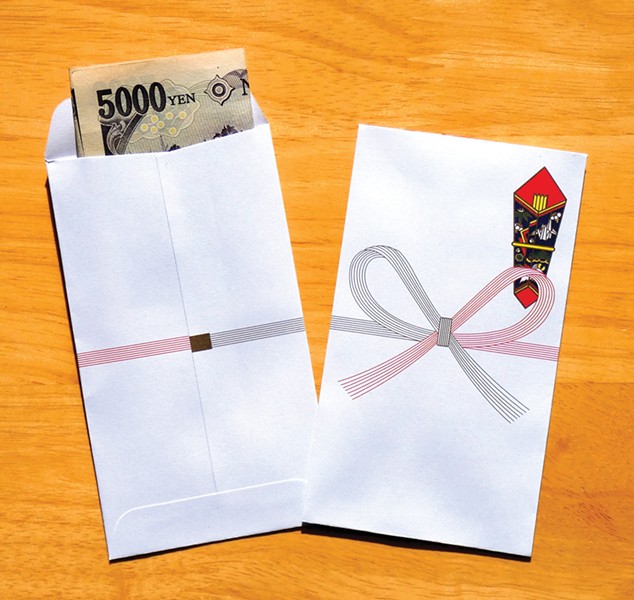 A lifetime ago — March 11, 2010 — I wrote in this space about a curious paradox I'd stumbled upon ("A Pair of Paradoxes"). It originated, near as I can tell, in a 1953 book by Belgian mathematician Maurice Kraitchik called Mathematical Recreations. Paraphrasing from my column:

Over coffee, Alice and Bart decide on a bet: Each will open their wallets, and whoever has the least cash receives the contents of the other's wallet. Alice reasons, "Since we're equally well off, I have a 50/50 chance of winning or losing. I could lose what's in my wallet, but I could win both what's in my wallet plus what's in Bart's wallet. So it's a good bet!" Bart, of course, reasons the same. Given that the situation is symmetrical, how can it be that the odds apparently favor both of them?

I just watched a nice update on YouTube of the paradox, which led me to another video, and another .... Turns out folks are still struggling to explain it. I'll try to save you a few hours of binge watching by summarizing "The Two-Envelope Paradox," whose "wallet" roots are pretty clear:

You're shown two identical sealed envelopes, A and B, each of which contain money. One of the envelopes contains 10 times more than the other. You pick envelope B, which contains $X — you can open it if you like. Before you walk off, you're given the opportunity to switch, so you reason thus: "Envelope A either contains 1/10 X or 10 times X, so clearly it's to my advantage to switch. (For instance, if envelope B contains $100, A contains either $10 or $1,000, so if you switch you stand to either gain $900 or lose $90.) So you switch. And now you're offered the opportunity to switch back. And you reason, as you did above, that it's to your advantage to switch and etc. You'll be switching back and forth forever.

WTF? How can both envelopes be the best ones to end up with? I dunno and, quite probably, neither do you. In fact, this paradox (and its variants) has been baffling mathematicians and philosophers ever since the problem was first proposed. (Wikipedia and YouTube have extensive references and discussions, if you have a lot of time on your hands.) Obviously, given the symmetry of the situation, there's something wrong with the above reasoning but that something is elusive, with different commentators homing in on different solutions. The best response I've seen comes from the late philosopher/mathematician/magician/concert pianist Ray Smullyan, who wrote engrossing books with titles like, What is the Name of this Book? and This Book Needs No Title. Smullyan restated the problem, which I'll also paraphrase:

Me, I'd swap, taking a leaf out of Pascal's wager. Seventeenth century mathematician and theologian Blaise Pascal argued that one should try to believe in God, on the off chance that you stand to gain more than you stand to lose, i.e. disbelief might lead to eternal damnation. (You have nothing to lose by believing.) I'd swap ... just in case. Stupid, I know — the envelopes are identical, so there's no logical reason to do so. But Pascal didn't have any logical reason to believe in Hell, either.

So, here's the question: Would you swap?

Barry Evans (he/him, barryevans9@yahoo.com) is still waiting for an invitation to play the game.