The Unbearable Lightness of The Parker Quartet 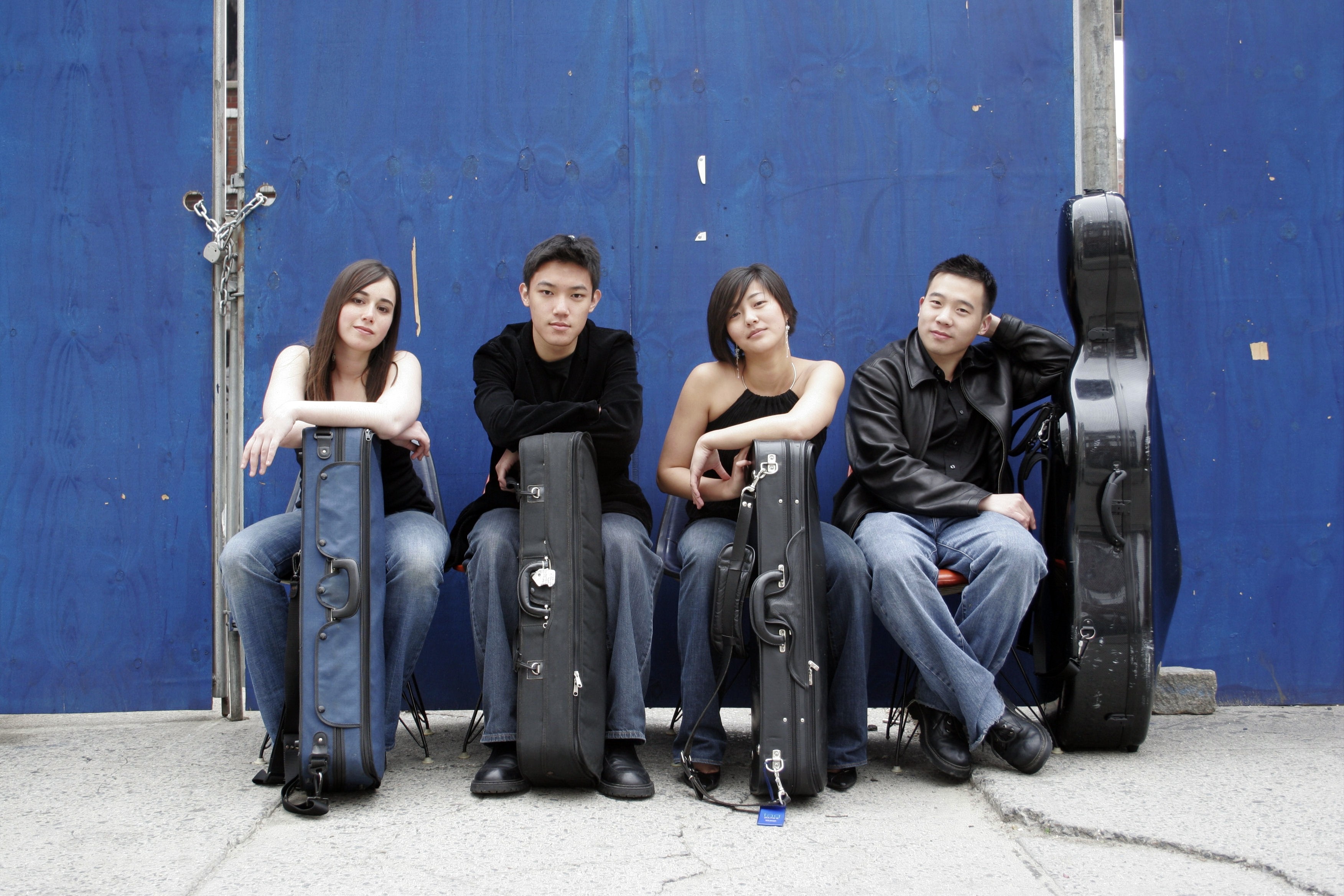 While the Eureka Chamber Music Series routinely brings in some truly fine touring string quartets, this Friday's show is extra special. The Parker Quartet, founded a decade ago at the New England Conservatory of Music in conjunction with the conservatory's professional string quartet training program, is arguably among the best in America.

The Parker's program in Eureka includes Wolfgang Mozart's Quartet in F Major, K. 590, Robert Alexander Schumann's Quartet in A Major, Op. 41, No. 3, and Leoš Janá?ek's Quartet No. 2, "Intimate Letters," which you may remember from the soundtrack of Milos Forman's film The Unbearable Lightness of Being.