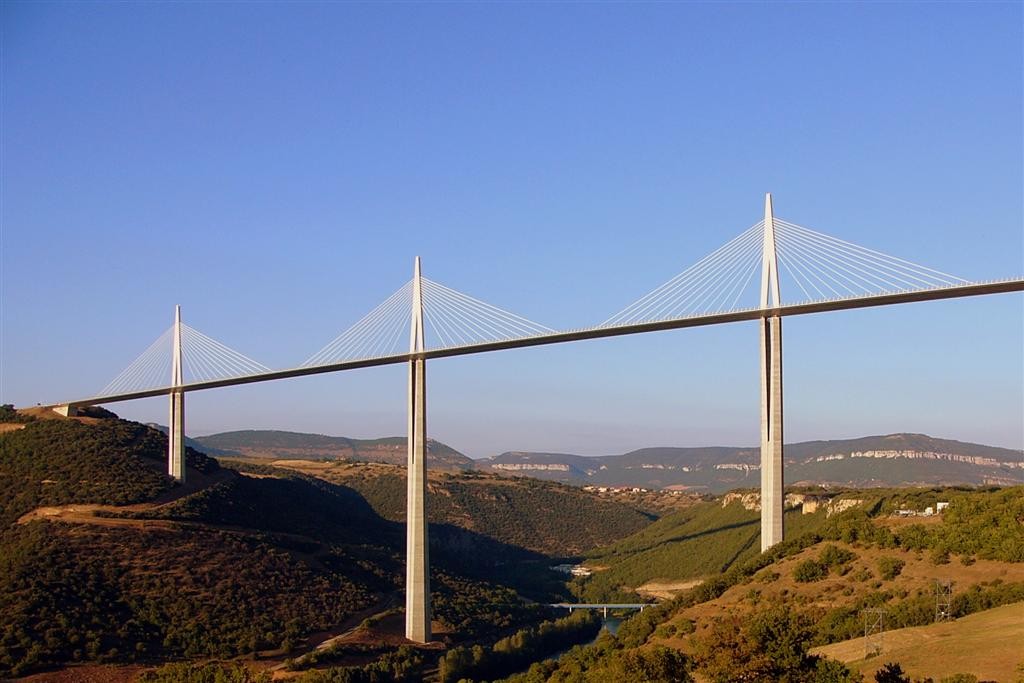 Does our native language affect the way we experience reality? This question has been debated for the last 70 years, since Benjamin Lee Whorf -- fire inspector by day, linguistics researcher and anthropology lecturer by night -- published an article in which he proposed (among much else) that since the Hopi language has no way to indicate tense, speakers of such a language lack a sense of past and future. He claimed that Hopi Indians had a cyclical sense of time compared to, for instance, native English speakers.

Think about this for a minute. There's a delicious word in German, schadenfreude, which loosely translates as, the pleasure we might experience (but, of course, would never admit to) from learning about the misfortunes of others. ("How was your vacation in Maui?" "It rained the whole time, and the kids came down with colds." "Oh, that's terrible, I'm so sorry!" -- you get the idea.) Taking Whorf's proposal at face value, we can't even experience the emotion conveyed by schadenfreude because English doesn't have a handy word for it. Which, I hope you'll agree, is absurd.

(As it happens, Whorf's original data, obtained from a single Hopi Indian living in New York, was wrong. Hopi does in fact have plenty of words and suffixes to indicate tense, so the whole idea -- that speakers of Hopi live in some mystical timeless world -- falls apart.)

Despite such setbacks, the idea that our mother tongue influences our world-view is too powerful to simply die for the lack of hard evidence. It can be shown, for instance, that grammatical gender shapes feelings. English nouns no longer take genders, unlike most Romantic and Germanic languages -- but they're inconsistent. For instance, while in German, "bridge" (die Brücke) is feminine, in Spanish el puente is masculine. This is true of a host of nouns: clocks, apartments, forks, newspapers, pockets, shoulders, stamps, tickets and violins are feminine in German, masculine in Spanish. On the other hand, apples, brooms, butterflies, chairs, keys, mountains, stars and tables are masculine in German and feminine in Spanish.

And sure enough, native Spanish speakers do deem bridges, clocks, apartments, and so on, to have more "manly properties" (like strength) while Germans tend to think of them as more slender or elegant, that is, feminine. And vice versa for, e.g., apples, brooms, chairs, etc. Similarly, when an abstract property, like death, is personified in art, the artist's native language affects the representation. So while German painters tend to depict death (tod, masculine) as a man, Russian painters are more likely to paint death (??????, feminine) as a woman.

Well, OK, but so what? Does a Spaniard really think that a bridge is a guy? Do bridges in Spain look more virile than those in Germany? Do Muscovites really think that death is a gal? Sure, there are different ways of thinking about such things, but they seem rather insignificant. IMHO, the whole attempt to link language and thought is at best of marginal interest, and at worst bad science. Up with which, this column will not put.

Barry Evans (barryevans9@yahoo.com) considers his 20-year old Miata to be the finest example of femininity that ever rolled down 101, Bill Morrill's ’54 Buick notwithstanding.