This is Not a Weed Tampon 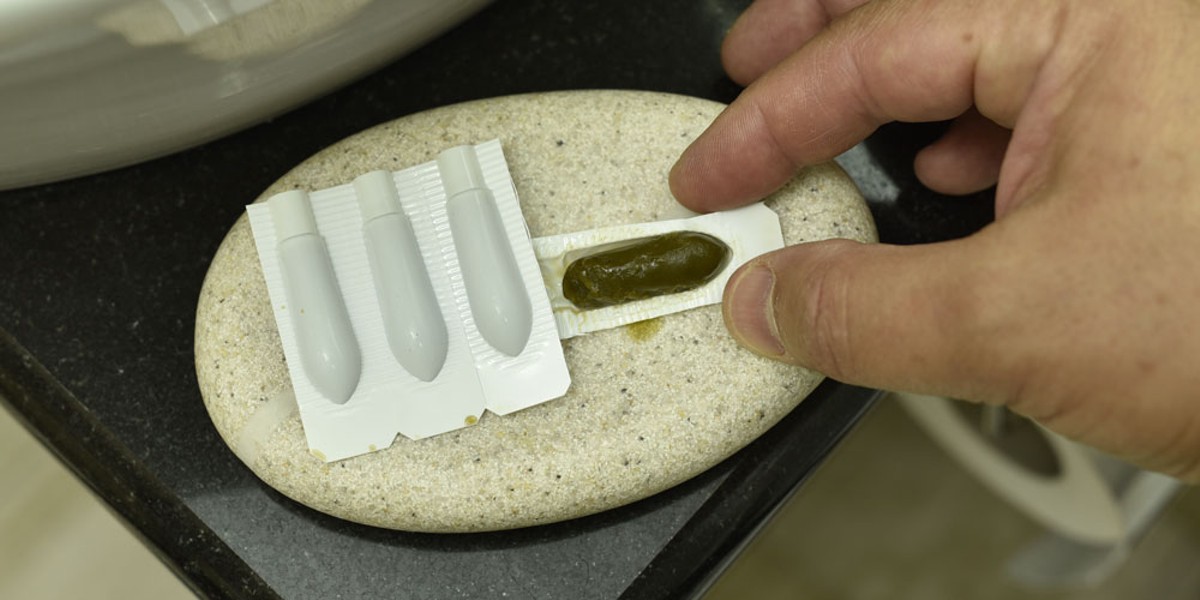 I'll admit to eye rolling at some cannabis marketing. I'm pretty sure when that CBD burger came out you could actually hear my eyes click into my head like a doll's. Likewise, the ensuing flimsy journalism that throws out an outlandish product idea for a sensational headline with little information or context. So you'd think I would have gone off when "weed tampons" for menstrual pain showed up in my news feed.

Kind of. After all, the cynic in me knows that for all the good cannabis may do for pain, there's a real possibility that your rotten 18-year-old nephew might just end up attempting to smoke the things when your sister visits anyway. But if you have the foresight to lock them down, maybe direct delivery of non-addictive, cannabis-based pain relief is better than downing ibuprofen like Skittles until your stomach bleeds the way you have since junior high. And a little less pain would be nice right now because, for those with uteruses, it's terrible out there.

Plenty of us already self-medicate with cannabis for menstrual pain. We've had to because when it came to the intensity of that pain, nobody fucking believed us. It was only in 2016 that John Guillebaud, professor of reproductive health at University College London, concluded that menstrual pain can feel as "bad as having a heart attack." And he's a dude, so I guess it must be true. (*Stares directly at every gym teacher who wouldn't let her go lie down in the nurse's office.)

So sure, bring on the weed tampons and let's knock out the twin hassles of pain and absorption at once, even if they are $9 each, putting them out of reach for most folks. (You really need to watch that nephew.) After all, menstrual pain deserves the same CBD with which so many athletes, veterans and chronic pain sufferers have found at least some relief, despite a lack of clinical evidence and no Federal Drug Administration approval for treatment. Can it handle heart attack-level pain? Let's find out.

Except they're not tampons. Despite the heavy flow of headlines that refer to them as such and the images of tampons with pot leaves stamped on them that accompany the articles, Foria — yes, the folks with the weed-infused lube ("Stoned Yoni," June 26, 2014) — is selling suppositories. It says so right on the box and in soothing Futura font on the website. It even says so a paragraph or two into articles like the Guardian's "Are 'Weed Tampons' the Answer to Period Pain?" and the Fresh Toast's "What are Marijuana Tampons and What Do They Do?" Sweet Summer's Eve, people.

Suppositories are not tampons. They don't even look like tampons unless, evidently, you're writing headlines. The suppositories are little cocoa butter and hemp extract bullets that dissolve inside your body. Tampons are made of cotton and tasked with the unglamorous job of absorbing menstrual blood. The clitoris, while most visible as a small nub at the top of the vulva, is actually a network of thousands of nerves extending some 5 inches inside the body and down the sides of the vagina. OK, that last part was off topic — it was more of a public service announcement (though I share it with some trepidation since it's the only part of the female reproductive system the GOP isn't actively trying to regulate, perhaps because its members can't locate it).

But now that the idea of legit painkilling tampons is out there, where the hell are they? We've got floral scents so why not some real terpenes? Maybe if tampons addressed menstrual pain, the cost, including the taxes we pay on feminine hygiene products in California — essentially a government imposed fee on people who menstruate — wouldn't hurt so much.