Bizarre elections snafu has them roasting on the Spit 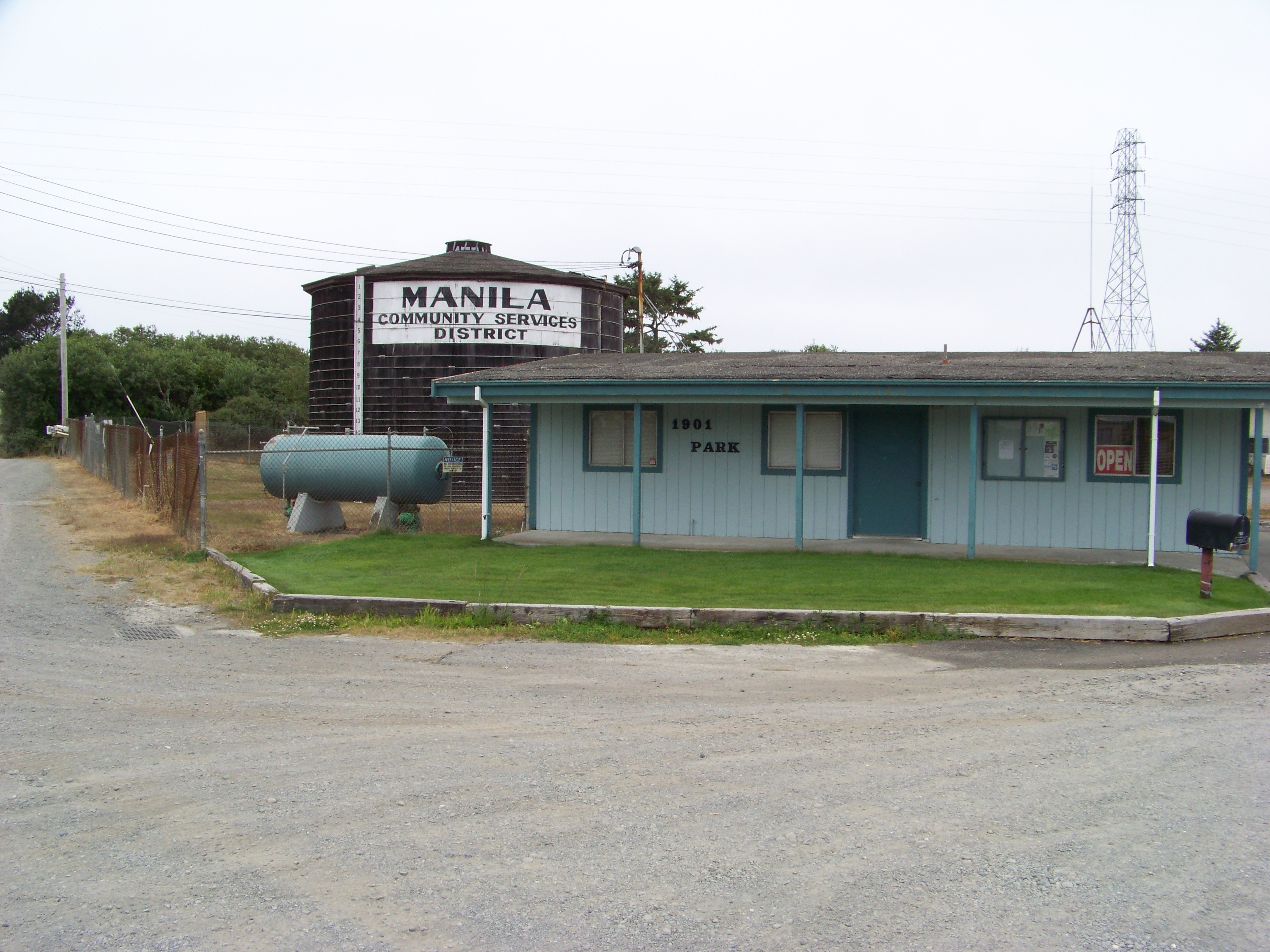 Here are the facts of the matter, as best as they can be ascertained.

Michael Fennell, a member of the board of directors of the Manila Community Services District (MCSD), was elected to a two-year term of office in 2007. However, his seat will not be up for election again this November. Instead, following decisions by the MCSD and the county elections department, he will be allowed to serve until 2011 if he so wishes.

Strange stuff, and of questionable legality, but whether it's the work of a shadowy conspiracy or just a massive cockup depends a lot on where you happen to stand in the quarrelsome world of Manila politics.

"My feeling is that somebody wanted to keep [the current] quorum," says Dendra Dengler, a former member of the district's board of directors. "I don't know who ... but someone."

With means, motive and perpetrators still unknown, though, a very reasonable case could still be made that the current strange state of affairs -- an official elected for two years unilaterally given another two years, without the approval of voters -- was purely the result of confusion and a failure of communication between MCSD management and the county elections department reaching back at least to the 2007 election.

There were four seats on the district's board of directors on the November 2007 ballot. Because of resignations, two of the seats listed were for two-year terms. The other two were for four-year terms. The county elections department had earlier sent a preliminary draft of this ballot to Mark Dubrow, then the district's interim general manager, and Dubrow gave it the OK. In contested elections, Michael Fennell and Shelley Lima were elected to the two-year seats and Joy Dellas and Dan Ihara were elected to the four-year seats. The four winners had run together in a slate campaign.

A year after the election, though, the district realized that the ballot had been in error: In fact, there should have been three four-year seats up for election and only one two-year seat. On Aug. 29, 2008, MCSD Administrative Assistant Norma McClary wrote to the elections department seeking guidance on the matter. Several e-mails were sent back and forth between the county and the MCSD over the space of several months. The working assumption, throughout, seemed to be that the seats now held by Fennell and Lima would both go up for election in November 2009, at which point they would be established as full, four-year terms.

But on June 18, 2009 -- just a couple of weeks before the deadline to finalize the coming ballot -- the elections department wrote back saying that this solution would be unacceptable, due to the fact that the "term cycles" had to be maintained, despite the error on the 2007 ballot. Therefore, the elections department said, one of the two seats erroneously listed as a two-year seat -- and certified as such by the county elections department and the state of California -- would have to be extended to four years.

Current MCSD General Manager Christopher Drop wrote to Fennell and Lima and informed that one of them would not have to run again in 2009 because of the snafu. Lima wrote that Fennell was welcome to it. "I am willing to give the four-year position to Michael as I have not as yet decided to run again," she wrote. "Please, Michael ... take it. I don't know if I can stomach the b.s. much longer, I guess my skin is too thin."

At last Thursday night's MCSD board meeting, Fennell himself seemed to feel much the same. Thirty or so members of the public were present to talk about the elections snafu, as well as everyday district matters such as equipment repair and water and sewage fees. Tensions between the board and dissident members of the public seemed to run high, and board chair Dan Ihara kept his gavel close at hand to rap down folks talking out of turn. It rarely had any effect.

The meeting started with Susan Opalach -- a resident who ran against Fennell in 2007 -- handing the board a petition signed by some 80 or so residents, asking that the board take legal action to put the extra seat on the ballot after all. Later, when the scheduled time to discuss the matter arose, Fennell said that he had been personally vilified by some neighbors in this matter, and that he was fairly sick of it.

"What goes on in this community ... that somehow I've been attacked for engineering this," an exasperated Fennell told the public. "I really don't care which way it goes, I just don't want to see it become more convoluted."

If that was his wish, he was soon disappointed. After some discussion, during which it looked as if the district would sue the county in an attempt to put the seat on the ballot, Ihara said that he believed Fennell had a conflict in the matter and should not vote. Fennell abruptly left the room. With director Charles McDaniels absent, that left only three members of the board to vote on the resolution to sue the county.

Director Lima put forth a motion to file the suit, provided that costs to the district would not exceed $2,000. When the matter came to a vote, though, Lima decided to vote against her own motion. Directors Ihara and Dellas voted yes; it was assumed the matter had passed 2-1, and that a suit would go forward.

Soon after, though, it was determined that the district's bylaws required three affirmative votes for a motion to pass. The board reconvened on Monday to retake the vote, with McDaniels present. This time, though, Lima and Fennell both were determined to have conflicts of interest. McDaniels voted against the motion. So, with another 2-1 vote in favor, the motion failed again.

Reached Tuesday, Drop, the district's general manager, said that the matter was not likely to end there, though. He said that the board was looking at asking Fennell to resign his seat somewhere around election day, at which point the board would appoint someone -- perhaps Fennell himself -- to fill the problematic seat for the extra two years.