Top 10: A Tangle of Crimes and Punishment 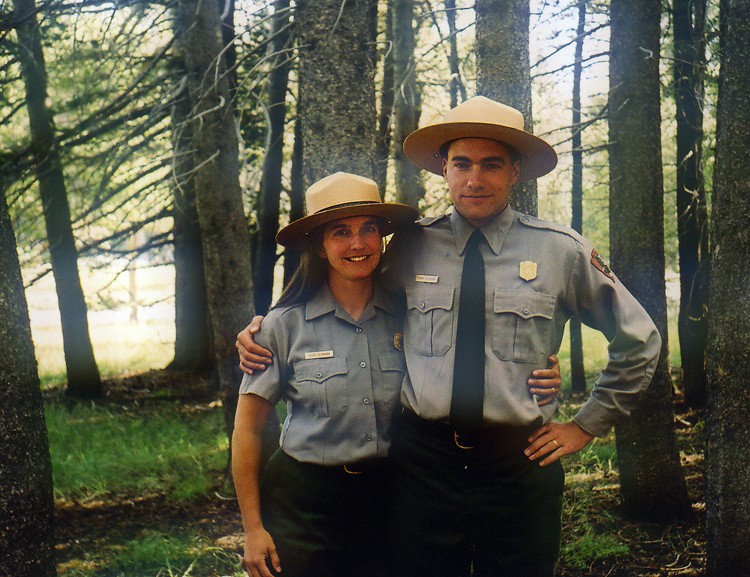 Twin tragedies on Sept. 27 shook our community to the core. Dorothy Ulrich was murdered  in her home in Hoopa, and later that same morning a hit-and-run driver killed Bayside resident and HSU lecturer Suzie Seemann and severely injured two of her friends as they were jogging.

The "person of interest" in both incidents, Jason Anthony Warren, a convicted felon, was supposed to be in jail that day. In August, in court for earlier incidents, he'd agreed to a type of plea bargain involving a Cruz waiver. One charge was dropped, he pled guilty to two -- felon in possession of a weapon and assault with a deadly weapon -- and he was free to go, under orders to return Sept. 7 for sentencing. If he showed up as ordered, under the deal one charge would be dropped and he'd be sentenced to six years. If he didn't, he'd be convicted of the two crimes, receive a first "strike" on his record and face nine years.

Warren hadn't shown up for the sentencing, and was still at large on Sept. 27.

After Warren was named a person of interest in the slaying and the fatal hit-and-run, Humboldt County district attorney Paul Gallegos told his staff to oppose any new requests (which come from the defendant or defense attorney) for releases. It was a temporary policy, Gallegos told the Journal in October, to allow prosectors time to decide whether to set new standards for agreeing to such releases. Last week, Gallegos said the temporary policy lasted two to three weeks, during which he went over the facts associated with Warren's release.

"After reviewing that case and discussing such releases with the attorneys," Gallegos said, "it was obvious that such decisions were being made based on the evidence as is appropriate."

Warren was arrested on a warrant later the same day of the slaying and hit-and-run, and now is in San Quentin State Prison serving out his sentence in the previous, unrelated cases. In late November, the Humboldt County Sheriff's Office, which handled the Ulrich slaying case, recommended that the DA charge Warren with homicide and auto theft. Earlier this month, the California Highway Patrol, handling the hit-and-run, recommended the DA charge Warren with murder, two counts of attempted murder, animal cruelty (a jogger's dog was also killed), three counts of assault with a deadly weapon and auto theft.

No charges have been filed yet. Last week, Gallegos said some evidence has been forwarded to the California Department of Justice for analysis, which probably won't be completed until February. Gallegos said he's reviewed the reports from the Sheriff's Office and CHP and requested copies of information that was referenced in them, including statements of individuals, photographs and videos.

Ulrich, who was 47, is survived by three grown children, numerous relatives and her husband, whom she had been planning to join "on his long haul trucking trips," according to the Two Rivers Tribune. Seemann, who was 40, is survived by her husband, Hank Seemann, their two young children and numerous relatives. Her jogging companions that terrible September morning, Terri Vroman-Little and Jessie Hunt, continue to recover from their injuries.