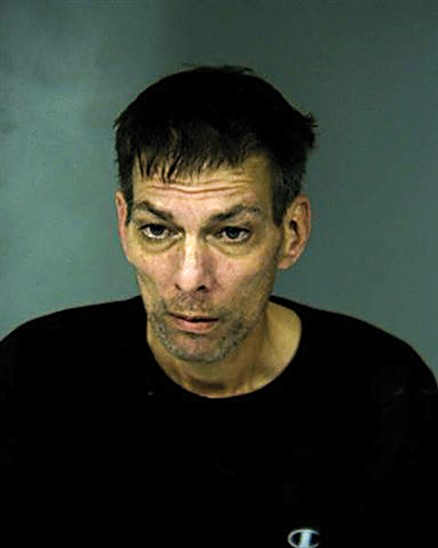 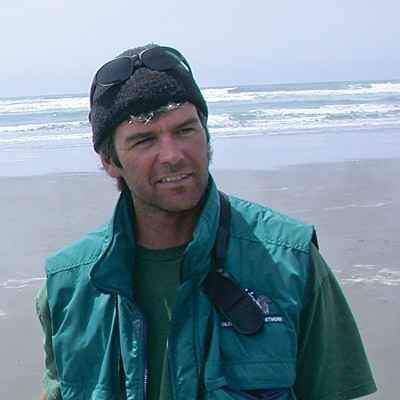 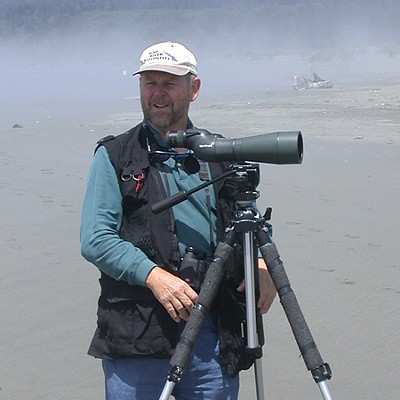 You could practically hear the county's collective reaction to the February headlines: "Whoa, seriously?" A former Yurok Tribal employee named Roland Raymond stood accused of conducting a scam of jaw-dropping proportions -- a long and elaborate embezzlement scheme using fake invoices and fishy bank transactions to collect federal funds to the tune of nearly $1 million. What's more, two highly respected biologists were allegedly in on the scheme. And the craziest part? Raymond was missing, a fugitive from justice.

While he was on the lam, details emerged about his alleged methods. According to the lead investigator of the Del Norte County District Attorney's Office, Raymond had used his position as the Yurok Tribe's forestry director to collect payment for jobs that had never been done, issue purchase orders for iPads that were never found and use tribe-issued credit cards to buy gasoline, auto parts and other things for himself and his wife. When local DA investigators searched Raymond's Eureka home in late February, they found syringes and a substance alleged to be heroin.

The two biologists alleged to have helped Raymond, Ron LeValley and Sean McAllister of Mad River Biologists, were respected for their research on endangered species and efforts to protect them, including work on the Marine Life Protection Act Initiative, in LeValley's case, and a long-term project to monitor local snowy plover populations. Their company's name appeared atop many of the fake invoices, and a bank account in the company's name was allegedly used in the embezzlement scheme.

On April 5, after six weeks on the run, Raymond turned himself in to authorities. He was placed in the custody of the U.S. Marshal's Service and, after the case was taken over by the U.S. Attorney's Office, charged with embezzlement. He pleaded not guilty, and in September the Times-Standard reported that a plea deal was in the works. His trial has been continued to Jan. 8. So far no trial date has been set for the state embezzlement charges against LeValley and McAllister, and no federal charges have been filed against them.