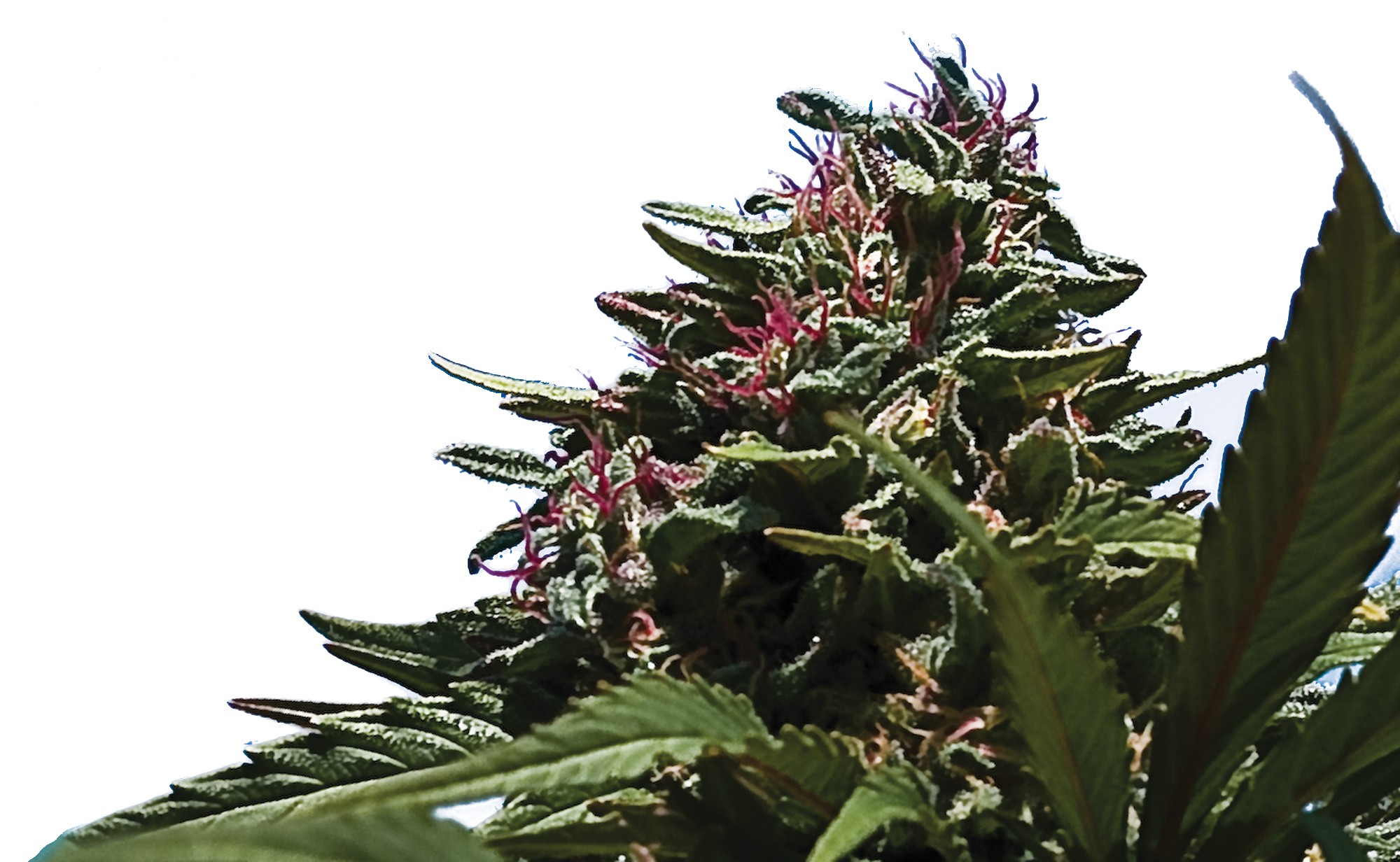 This year some of the biggest news was national, with voters in Colorado and Washington State legalizing recreational marijuana. No one knows yet how that conflict with federal law will play out, or what the impacts could be on local growers.

In Humboldt, 2012 was a year of local crackdowns, new scholarship and continued confusion about state and federal roles.

Humboldt County Sheriff Mike Downey sought aid from the feds after CAMP, the state-funded Campaign Against Marijuana Planting, was seriously downsized by state budget cuts. Downey collaborated with the U.S. Marshall's Office, the Drug Enforcement Administration, the FBI and the ATF. The federal/county effort led to major busts, including one in Blocksburg in October, when authorities seized approximately a ton of pot with an estimated value of at least $4 million.

Meanwhile, cities kept worrying about tough talk from Melinda Haag, U.S. attorney general for the Northern District of California, who has threatened legal action against landlords, cities and others who violate federal pot laws, even if what they are doing is legal under California's medical marijuana law.

As a result, Humboldt County supervisors and the Arcata and Eureka city councils all extended previous moratoriums on new dispensaries.

Arcata also lashed out at big household grows in November by passing Measure I, a 45 percent tax on heavy electricity use. The tax applies to households using more than six times a "baseline" amount that gets especially favorable electric rates. In December the Arcata council heard a report on implementation talks with Pacific Gas and Electric Co. The good news: Changes to PG&E's billing system will cost the city less than the anticipated $600,000 or so -- closer to $300,000. The bad news: It will take until October 2013 to get things going.

On the education front, Humboldt State University established a Humboldt Institute for Interdisciplinary Marijuana Research, which hosted a symposium in October on environmental issues in pot growing. The institute drew national attention: CBS News and the Huffington Post covered it; the late night talk show Jimmy Kimmel Live mocked it.