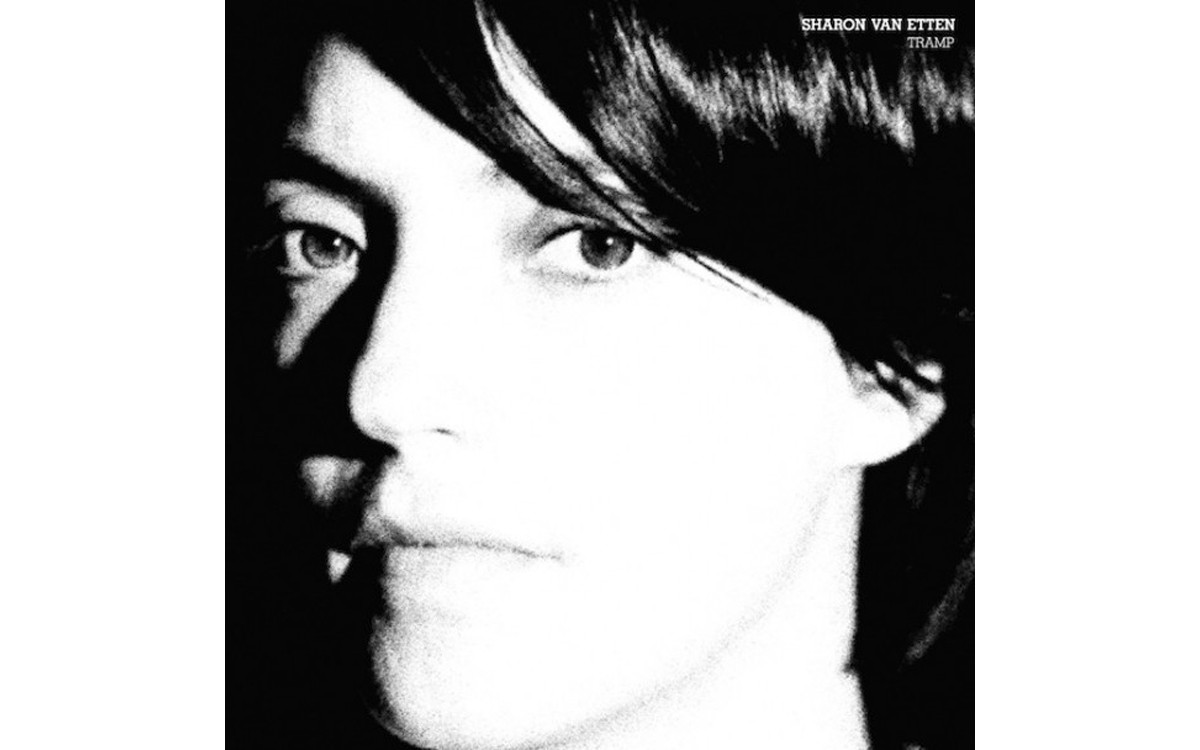 After gaining a critical buzz and a growing fan base since the release of Sharon Van Etten's 2010 breakthrough, epic, the Brooklyn-based, singer-songwriter has lived a fairly nomadic life: loads of couch surfing and lodging in motel rooms spanning the globe. In between frequent tours, Van Etten recorded Tramp, a new studio release that captures her sense of isolation and transitory existence, while moving toward resolution and growth. At the same time, the inner demons that occupied her first several records still lurk.

Tramp is essentially divided into two parts, dark and light, almost as stark and symbolic as the former Berlin Wall. She sets the tone in the first cut, "Warsaw," creating a slate-gray, damp-concrete atmosphere by using a minimal arrangement. When the song's narrator sings, "I want to be over you. I want to show you," the song feels hemmed in, and you suspect the narrator hasn't fully gotten over "you." The song structures, though varying in melody and delivery, inhabit this confined territory for nearly the entire first half of the album.

The lone exception in Tramp's darker, restrained section is "Leonard," a deceptively joyful waltz. Van Etten cleverly juxtaposes an upbeat waltz with her lyrics: "Well, well, hell," she sings, "I am bad ... at loving you," pausing after "bad" with brilliant, poetic effect.

Tramp's seventh cut, "All I Can," marks the literal lifting of the album's lid. The song is illuminated harmonically with a near-operatic crescendo, recalling the power of UK contemporary Anna Calvi, without the over-the-top splash. "We Are Fine," a mid-tempo, folk-pop duet with Beirut's Zach Condon, is delivered like a resigned reaffirmation, recognizing her attempt to move beyond her publicized past. (Van Etten has spoken often of a bad break-up with a former musician-boyfriend as an inspiration for countless tunes.) She takes a soulful approach with "Magic Chords" with her extraordinary vocals giving the song a deep warmth.

For the better part of Tramp, producer Aaron Dessner, guitarist and co-founder of The National, serves Van Etten's songs with an even hand, adorning them with texture where needed. The sound is a departure from the alternative-country leanings of Van Etten's superb previous release, epic. Tramp bears more of a Nordic new-folk sound -- chilly, yet inviting.

Tramp is both a summation and a needed break -- musically, metaphorically and lyrically. As with Leonard Cohen, it's doubtful that her melancholy will ever cease -- it's what gives her delivery a sensual, intimate tone. Just listen to Tramp; her talent is evident throughout. Van Etten only needs to widen her scope and narratives as a songwriter to let the floodgates open for the next elevated level, one occupied by a very select core of songwriters.