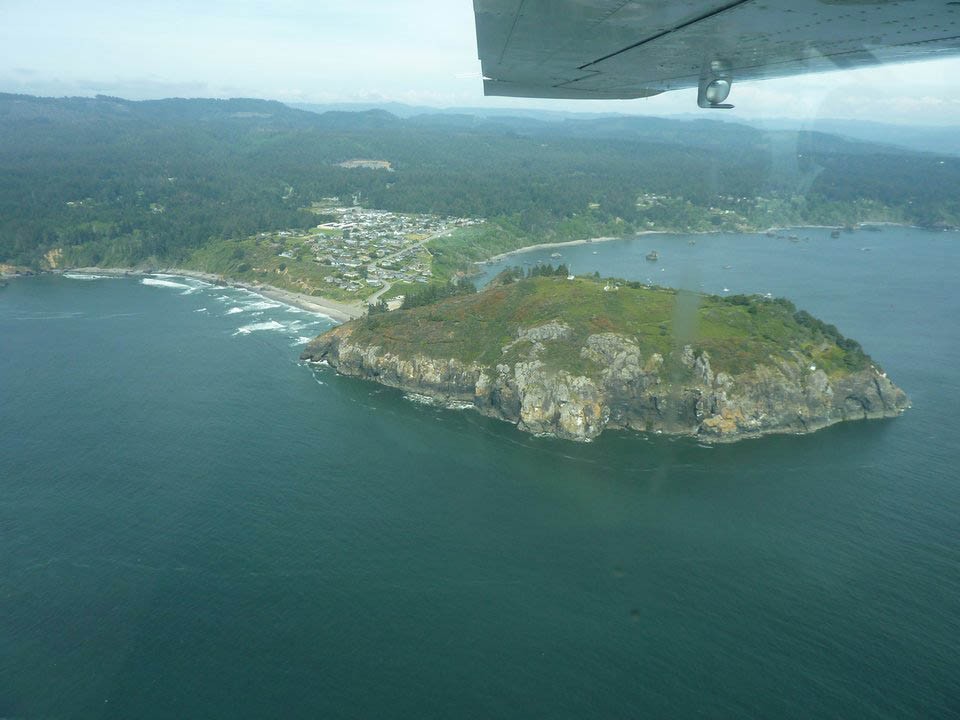 It's been almost a dozen years since the California legislature approved the Marine Life Protection Act, a momentous piece of legislation designed to help coastal ecosystems rebound from decades of overfishing and ecological abuse. The Act was based on a model that's proved effective elsewhere, including the oceans off New Zealand and the Great Barrier Reef, where fishing is limited or prohibited inside designated marine reserves. Establishing such a network of Marine Protected Areas here in California has been slow and tumultuous as virtually every resident with a toe in the Pacific has lodged objections to the process or the outcome or both.

The latest attempt to unravel the work done so far came last week when a group of southern California fishermen filed suit against the state Fish and Game Commission. The anglers argue that the MLPA work completed in their region last year should be nullified because the process violated the California Environmental Quality Act. Tensions between commercial fishermen and environmentalists have accompanied nearly every step of the MLPA initiative.

Yet in the North Coast region of Del Norte, Humboldt and Mendocino counties, a Blue Ribbon Task Force made up of stakeholders including environmentalists, scientists, fishermen and tribal representatives accomplished the implausible last year: They submitted a unified proposal to the California Fish and Game Commission, the agency overseeing the MLPA initiative. Unlike the three other regions in the state, the diverse constituents on the North Coast agreed on where the Marine Protected Areas should be located (even if they didn't necessarily accept their necessity in the first place).

One member of the group, Eureka sport fisherman Tim Klassen, said everyone had to give some ground in the bargain. "I guess we came up with the perfect compromise because nobody's really happy with it," he quipped.

But there's a snag, and it has to do with tribal rights: As submitted, the proposal would grant North Coast tribes exclusive, non-commercial fishing and gathering rights within certain historically significant waters; problem is, the state doesn't officially recognize the existence of those rights. The waters in question are public, and so from a legal standpoint, if anyone can fish there, everyone can fish there.

Sonke Mastrup, deputy director for the California Fish and Game Commission, said his agency is furiously looking for an administrative solution to this issue, trying to find an avenue that would allow native tribes their traditional "take" without opening the waters to everyone else. "We're having regular meetings with state and tribal lawyers, scouring every possible nuance in existing statutes for any way to pull something like this off," Mastrup said.

Similar tribe-related pickles cropped up in the other three study regions -- the south, central and north-central coasts -- but as implementation of the Act moved northward, matters grew progressively more complex. "A lot of the tribes in the southern part of the state, they had issues," Mastrup said, "but most of their use and interest [in coastal waters] is ceremonial and religious and generally doesn't involve killing things. That's where I get involved: As soon as you start killing living natural marine resources, I've got a job."

When the MLPA effort reached Sonoma County it arrived at an apparent impasse. For hundreds of years the Kashaia Pomo tribe has conducted subsistence harvesting at Stewart's Point, between Gualala and Bodega Bay. Charged with balancing historic tribal rights with environmental protections, the north-central Blue Ribbon Task Force came up with a middle-ground solution, proposing a Marine Protected Area with moderate restrictions that would allow the Kashaia Pomo to continue harvesting mussels and kelp in their traditional waters. Of course, from a legal standpoint, Joe Public could harvest mussels and kelp there too.

That approach won't work on the North Coast because tribal activities are far more extensive and widespread. Beth Werner, MLPA coordinator for Humboldt Baykeeper, said all this trouble could have been avoided with more government foresight. "California just messed up," she said. "They didn't included tribal fishing rights when they wrote the law." She believes our region's unanimous support for those rights should impel state regulators to acquiesce.

Ocean Conservancy North Coast Program Coordinator (and erstwhile Journal contributor) Jennifer Savage agreed. "Both the local community and the Blue Ribbon Task Force have been steadfast in supporting traditional, non-commercial tribal uses within Marine Protected Areas," she said, adding that the state simply lacks the framework to accommodate their consensus.

Recent actions from state officials suggest that such a framework may soon be developed. First District Assemblyman Wesley Chesbro (D-Arcata) testified at last month's Fish and Game Commission meeting. "On behalf of the overwhelming consensus on the North Coast," he said, "I urge you to support our community's request." California Resources Secretary John Laird seemed inclined to accommodate that request. At the meeting he directed Fish and Game staff to work directly with tribes to develop an approach "based on and consistent with the Unified North Coast proposal."

Yurok Tribal Chair Thomas O'Rourke Sr. is pleased with the progress being made. "We've had a couple meetings with Secretary Laird and his assistant," he said. "They expressed a will to work with us to come up with a solution that we can all live with." He added that while the Yurok Tribe doesn't officially endorse the Blue Ribbon Task Force's unified proposal, the tribe is willing to accept it until better management practices can be developed. In that regard, the collaborative spirit established through the MLPA initiative will be key. "I believe that we all have the same goal in common, and that is to manage and protect our resources in as safe a way as possible, and that can only be done through a joint effort," O'Rourke said.