Trouble Is My Business 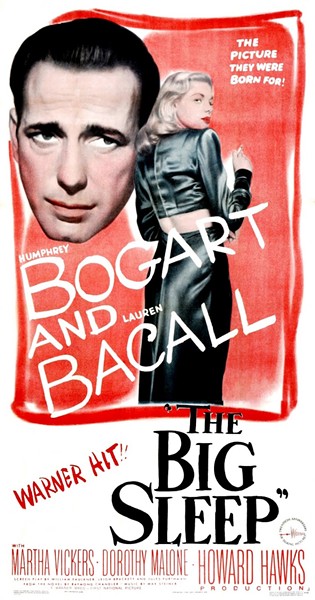 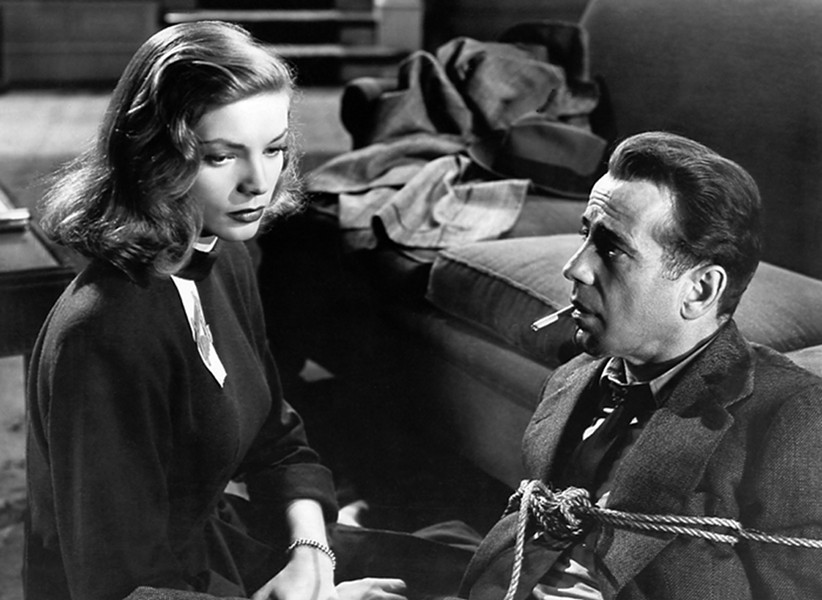 Lauren Bacall and Humphrey Bogart in The Big Sleep

The Humboldt County Library's Eureka branch resumes its "Based on the Book" movie series in October. This time out it's "Trouble Is My Business," with four Tuesday night screenings of films based on Raymond Chandler's crime novels featuring hard-boiled L.A. private eye Philip Marlowe.

First up, Tuesday, Oct. 9: The Big Sleep, the classic Bogart/Bacall vehicle directed by Howard Hawks, based on Chandler's first novel. The convoluted tale finds Marlowe working for a wealthy patriarch whose beautiful daughters are caught up in a web of blackmail, pornography and murder. Yours truly, Bob Doran serves as your host.

Next up, on Oct. 23, Logan hosts Lady in the Lake, an unusual adaptation of a Chandler novel directed by and starring Robert Montgomery, who chose to tell the story involving a publisher's missing wife strictly from Marlowe's perspective.

Last but not least, it's a relatively modern neo noir from 1973, The Long Goodbye, with Robert Altman directing and Elliott Gould starring as the gumshoe in present day Hollywood. While investigating the suicide of a friend, Marlowe delves into an underworld of drug dealing gangsters, detox centers and, as always, murder. I'm the host for this one, introducing the movie and leading a post-film discussion.