Trump, Yeast and the Mainstreaming of Weed 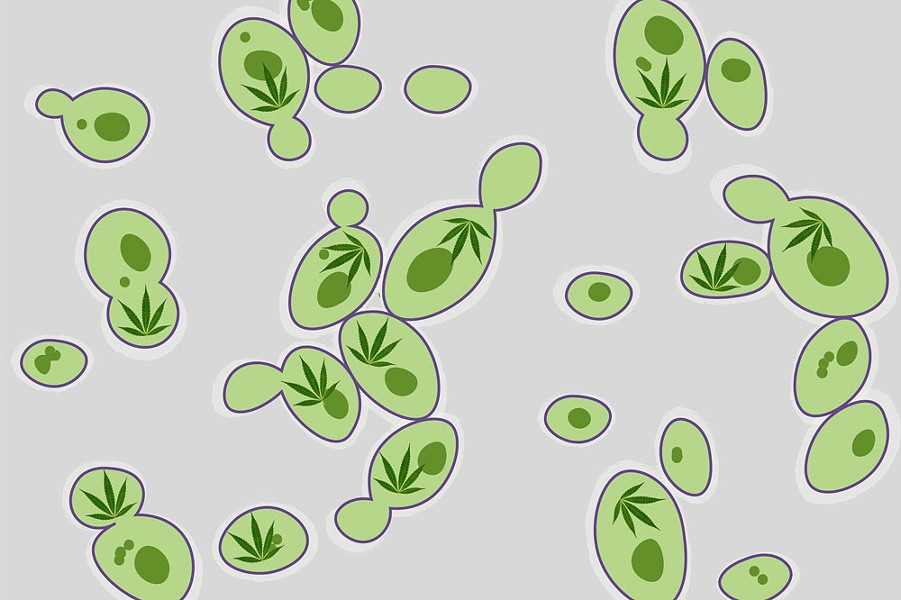 Sen. Cory Gardner (R-Colorado) dropped a bit of a bombshell recently on the Cannabis Economy podcast, revealing a private conversation he had with President Trump after former Attorney General Jefferson Beauregard Sessions III announced he was unravelling Obama Administration protections for folks in states that have legalized cannabis in some form.

As Gardner relays it, he pulled Trump aside to express his opposition to Sessions' actions and public statements and the president agreed, saying, "We need to undo this," "We need to stop this," and, "This sounds like something my grandpa said in the 1950s." (A curious side note: one of Trump's grandfathers died in 1918, while the other passed in 1954, having never come to the United States, when Trump was just 8.)

Gardner says Trump then pledged to support the senator's STATES Act, which sought to allow states to set their own cannabis laws and declassify weed as a Schedule 1 drug under the Controlled Substances Act, saying Gardner had his "commitment to support the bill."

It's hard to know exactly what this means for when Gardner inevitably reintroduces the bill — which already has bipartisan support in Congress — this session. On the one hand, it could signal an end to the insanity of federal cannabis prohibition is on the horizon. On the other, it may just mean we have a conniving president who was looking for absolutely any and every way to undercut the attorney general who refused to "protect him" from an investigation into allegations his campaign colluded with Russia in the 2016 election.

For decades the joke in marijuana country is that money really does grow on trees. Well, in the near future, it might just grow on microorganisms.

In a study published Feb. 27 in Nature, researchers at the University of Berkeley say they have found a way to produce both THC and CBD from genetically modified brewer's yeast. The researchers loaded the yeast with genes from a cannabis plant and watched, in the words of Wired's Matt Simon, as they turned the "miracle microbes into cannabinoid factories."

The reason researchers are looking at alternate ways to produce THC and CBD is that — as Humboldt County growers and trimmers can attest — working with cannabis plants themselves is a messy, labor-intensive business. Growing cannabis can also be resource intensive. And with the industry moving away from cannabis flowers to concentrates and edibles, some in the industry would love to find a way to churn out CBD and THC products without the plants.

It would also make mass production almost limitless, as cultivators would be dealing with vats and laboratories instead of greenhouses and hillsides.

Regardless of whether you view this as an exciting new development with all kinds of scientific and medical possibilities, or the latest example of bioengineering run amock down a dystopian road, it can be taken as the latest example that yeast is downright incredible. Try it on your popcorn.

The Telegraph reported March 4 that Facebook is mulling over changing its rules, which have long prohibited users from promoting and selling cannabis products.

In an internal presentation leaked to the paper, the social media giant is concerned that varying legal restrictions across the globe might make loosening the restrictions "operationally challenging" and that it may encounter some "regional pushback." (It's worth noting that Facebook only lifted a moratorium on cannabis-related searches last October.)

But because cannabis also represents a new industry with new market potential, Facebook is reportedly researching how it might block cannabis-related content from users under the age of 21 and how various cultures might react to seeing cannabis advertised in their Facebook feeds.

In the rapidly changing cannabis world, this might be the biggest sign yet that weed has entered the mainstream. After all, once Facebook is mining your customers' data, delivering them direct advertising with rival products and combing through your direct messages, you know you're just like everyone else.