Under the Tuff Gong 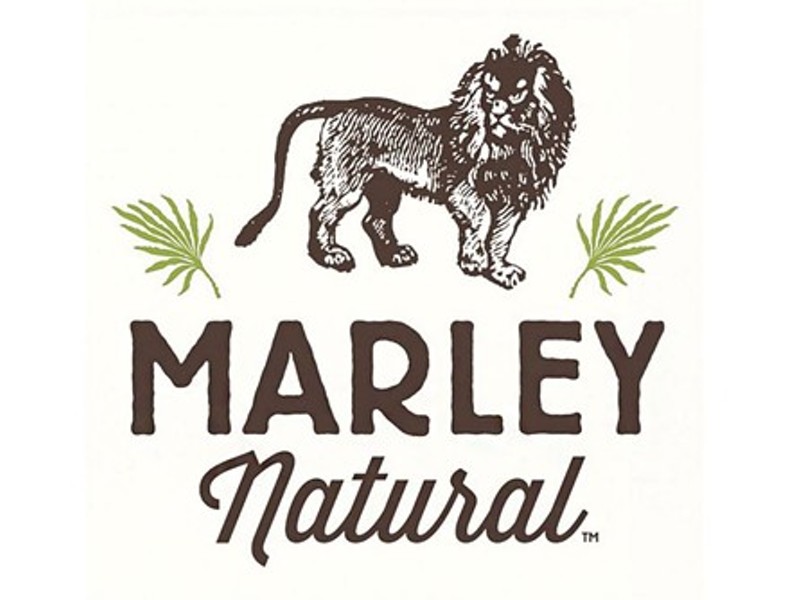 The Aug. 23 deadline to register existing commercial cannabis activity with the county of Humboldt has come and gone, and the planning and building department is staring down a giant pile of paper. A final count, conducted partially by hand, came up with a total of 2,259 registered grows.

Steve Lazar, senior planner in the Cannabis Services Division, says the lag between receiving registrations and staff's ability to enter information into the county's database means the scale of and type of registered grows are still unclear. Nonetheless, he says the response from the cultivation community has been heartening.

"You have to imagine there's over 10,000 grows in the county," he said, referring to an extrapolation from a study conducted in 2012. "I'm pretty pleased that we got these numbers. Our goal is to get as many people before the end of the year. Our work is still ahead of us."

The permit application deadline for new medical marijuana grows is Dec. 31. Lazar says his department is catching up with registrations right now, and will do some strategic planning as it estimates the processing of what looks to be thousands of applications. The entire process, he says, has been "wild," and the days leading up the registration deadline saw scores of people in the H Street office.

"It was not a typical day for the planning and building department," he says. "But maybe there are no more typical days."

Busted for a grow on your land? Go ahead and point the finger down the line at your tenants. As fig leaves go, it's pretty flimsy. But it's not a Humboldt-exclusive phenomenon.

Consider Wayne Robinson of Worcestershire, England, who was sentenced to 14 months in jail for growing 883 plants in the Drakelow Tunnels. The Drakelow Tunnel Network, currently a preserved historical site, consists of 3.5 miles of underground passages and has a storied history as a World War II-era factory site for the Rover car company and a bunker for the British government during the Cold War. Robinson was its caretaker, and gave tours of the site up until the day he was busted, back in November of 2013. His sentence, three years later, comes after a lengthy appeal process in which Robinson claimed he had no idea what was going on, that he just rented out portions of the catacombs at the rate of about $260 a month. Only $260 a month to bribe a public official to look the other way while you grow cannabis in a national monument? By Humboldt standards, that's a steal.

There is a stunning number of products for sale bearing the name of the immortal Bob, including green tea, earbuds (I own a pair) and, of course, weed. The Marley Natural brand launched last February, the result of a collaboration between dubiously-titled Privateer Holdings (Peter Thiel, the now-notorious Gawker litigation funder, is a backer) and the Marley progeny. Attaching the Marley name to such a blatantly capitalist enterprise drew controversy at the time.

Last week the company announced it will pony up to help clear the criminal records of people in Oregon convicted of minor cannabis-related crimes. The project is a collaboration with the Minority Cannabis Business Association, a fairly new organization aimed at promoting diversity in the equally new world of legal marijuana entrepreneurship. One of the ironies of the burgeoning industry is that due to the disproportionate arrest and prosecution rates, many people of color have been barred from opening dispensaries or other cannabis-related businesses. According to an article in USA Today, about 30 people across Oregon will qualify for expungement.