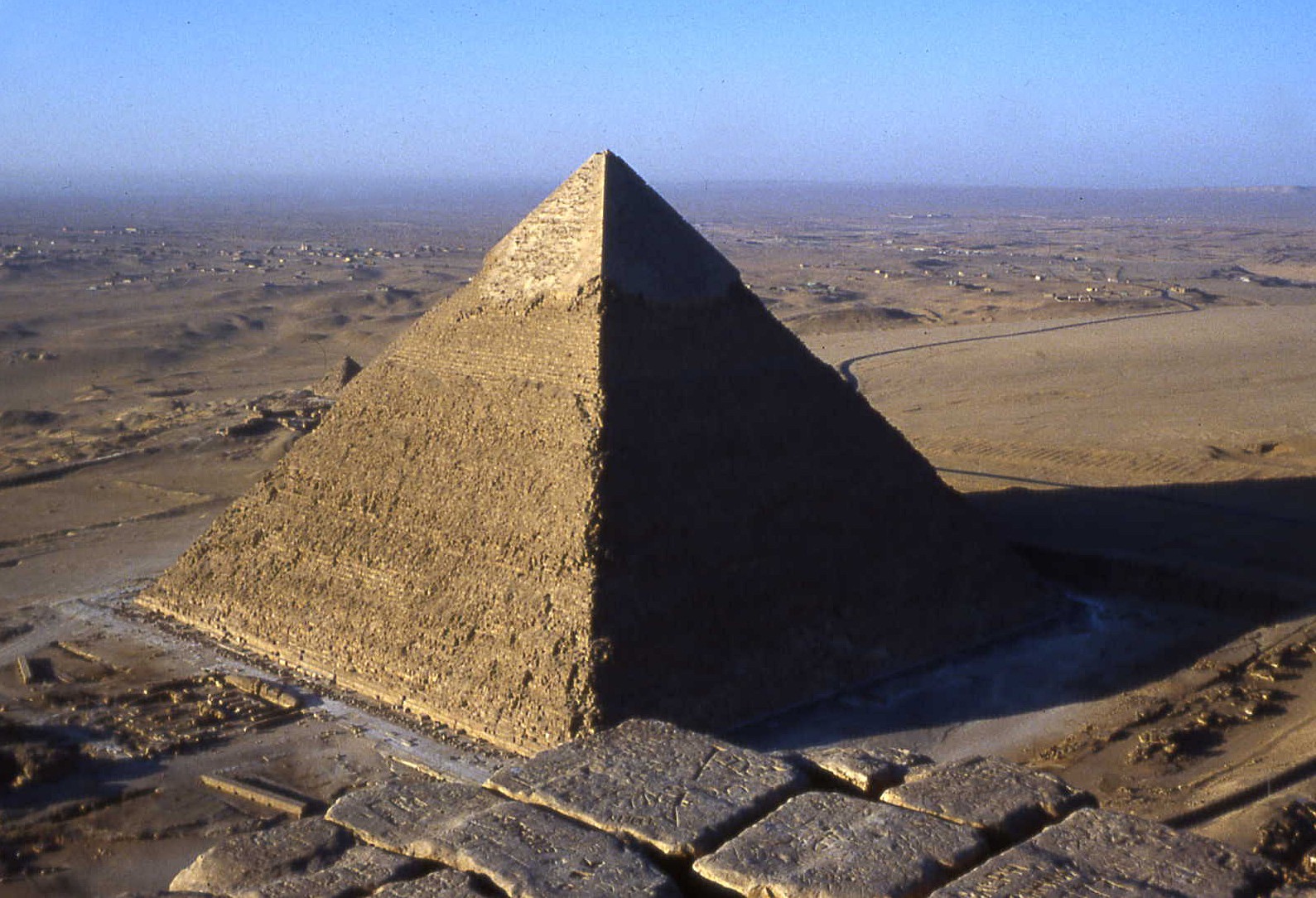 "Natural high" usually refers to the endorphin rush associated with running, or perhaps the buzz associated with Humboldt's major export crop. But speaking literally, nature's "highs" include Half Dome, Grasshopper Peak and the summits of Whitney and Everest. Then there are your unnatural highs that elevate us artificially from our relatively flat (but confined) two-dimensional landscape: the Great Pyramid of Egypt, the Empire State Building, the Eiffel Tower. While mountains reach skyward miles above their surroundings, human-made structures are typically a few hundred feet high at best. And in contrast to nature's icy slopes and vertical rock walls, they're usually accessible by stairs or (heaven forbid) elevators: no crampons, pitons or ropes needed to ascend the dome of St. Peter's in Rome or Seattle's Space Needle.

Like nectar for bees, unnatural highs attract a certain type of visitor. Rich or poor, male or female, young or old, none of these matter. Nor, as a rule, does athletic ability. I was introduced to a delicate Asian woman on her 85th birthday as we both peered out of Liberty's crown, and I passed a blind man as he was being guided up the 425 steps of Siena's massive Mangia Tower. Given the choice of wandering around the ornate floor of Notre Dame in Paris or clambering several hundred steps to the roof, we 3D height-junkies take the stairs (counting as we go!).

Human appreciation of heights goes back at least 5,000 years, to the time of the first pyramids. The largest of these, the Great Pyramid of Cheops, consists of over 2 million blocks of limestone, each weighing about the same as a Honda Civic. That may seem like a complicated way to get 481 feet above your surroundings, but what, ahem, a high it must have been for those early flatlanders to gaze from its apex for miles through the then-unpolluted air of Lower Egypt.

The ancient Egyptians built over 90 pyramids, while another 500 or so are found in South and Central America, Cyprus, Sudan, Thailand and Burma. The Middle Ages gave us the great European cathedrals from which parishioners could view the world from on high. And 10 years before the invention of the airplane, one could be lifted 250 feet above ground without climbing a single stair at Chicago's 1893 World's Colombian Exposition. George Ferris' original wheel carried 2,000 people at a time, affording them a spectacular vista from their temporary vantage point. Imagine the awe felt by people who had always lived in Chicago as they viewed their city, the plains and Lake Michigan spread out in a tableau below.

Pyramids, towers, cathedrals and Ferris wheels give us a way to escape our two-dimensional, earthbound view of life, allowing us to see the big picture from above. Perhaps Rapunzel, imprisoned high in her tower, found consolation in the view. I'll bet it was magnificent.