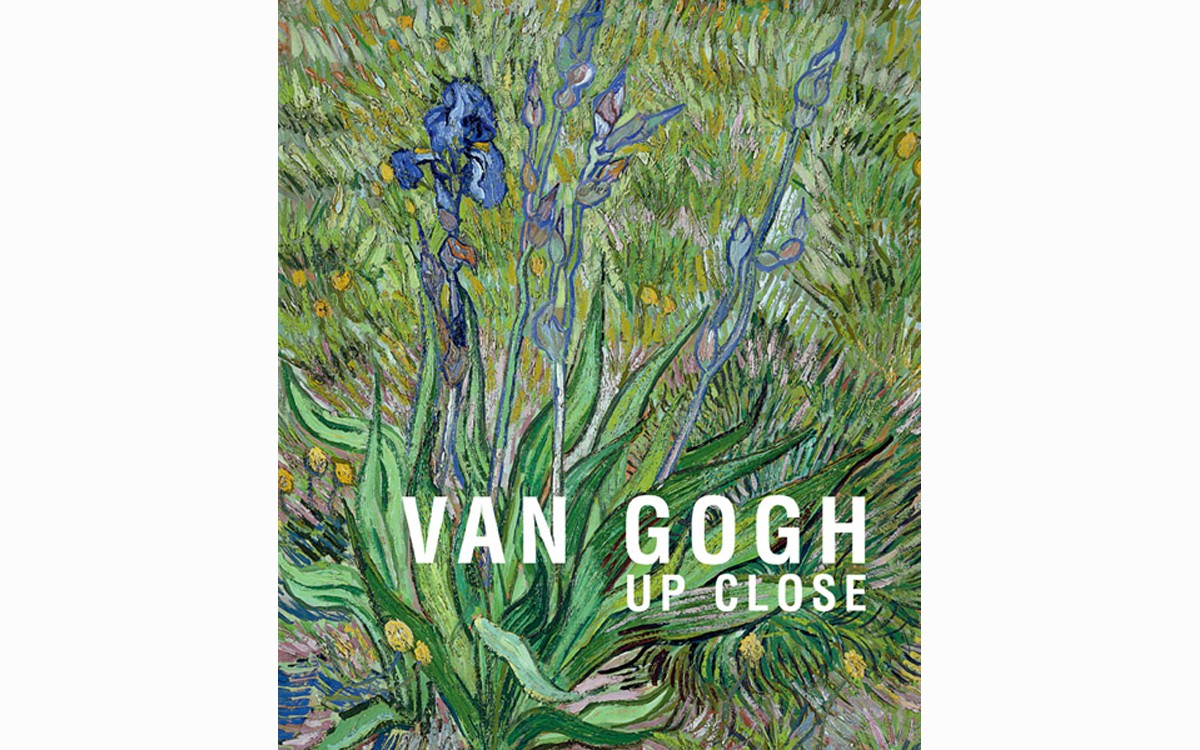 He is among the most mythologized of artists: the tortured, mad, solitary, ignored genius. As if his paintings are not striking enough, the severed ear and suicide color them more strangely in this cartoon world. This calm and excellent volume is the antidote, as well as a revelatory look at the heart of his work.

Guided by his childhood in the Dutch countryside and his love of Japanese prints, Van Gogh "pushed the boundaries of close-up views of nature" as no other European artist, according to Cornelia Homburg, this volume's editor. Eleven illustrated essays examine subjects and sources. For example, Joseph J. Rishel looks at Van Gogh's early encounters with Dutch Masters such as Rembrandt. Jennifer Thompson surveys his contemporaries, including Monet and Renoir.

But most of the attention stays on Van Gogh himself, and along the way the myth gets modified. While some modernists may have pursued the Rimbaud formula of deliberate disordering of the senses, Van Gogh considered "peace of mind and self-composure" essential to the concentration on the "dusty blade of grass" and the process of painting well. Some have suggested Van Gogh's illness was due to the intensity of his work, but Richard Shiff writes in his essay that it was the other way around: only painting soothed him and offset his illness.

Van Gogh's use of color also doesn't require theories about warped brain chemistry -- Jennifer Thompson writes that he consciously used color to convey feeling and meaning. He wanted to suggest the sound of the ear of corn swaying in the breeze.

Illustrations abound in this book. In my experience, there's nothing like seeing the actual painting. I had the chance to stand quietly in front of Van Gogh's "Wheat Fields at Auvers Under Cloudy Sky" for a considerable time at the Carnegie Museum of Art in Pittsburgh, and no illustration I've seen -- including the one in this book -- captures the luminous colors and textures, or their effects. But quite a few of the 100 illustrations in this book are the best I've seen, and give a real sense of a painting. Several are simply astonishing. That's due in part to the large format (a few are spread over two wide pages) and the care with color. They certainly are much better than anything now available online.

"Art requires a sense of humility, willingness to perform hard labor, and an ability to see beauty in the most humble of places," writes Anabelle Kienle, summarizing a Van Gogh letter. The combination of these texts and illustrations gives substance and a sense of joy to his achievement. And together they may illuminate the flowers, trees, fields and skies of the Humboldt spring in new ways as well.