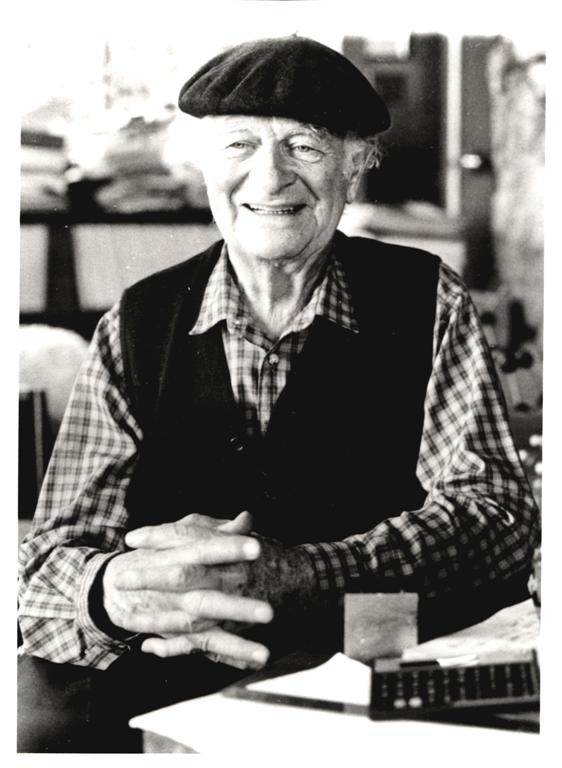 When I interviewed double Nobel Prize winner Linus Pauling 20 years ago, he was taking 18 grams of vitamin C a day, 300 times the Recommended Dietary Allowance at that time. It didn't seem to be doing him any harm. As I wrote then, "Pauling is a walking advertisement for his dietary and vitamin recommendations. Tall, lithe and lean, with piercing blue eyes and a phenomenal memory, he appears to have more in common with a 5-year-old about to see the ocean for the first time than an 89-year-old who has seen -- and participated in -- several scientific revolutions."

The chemical name for vitamin C, "ascorbic acid," reminds us of its role as an antidote to scurvy (Latin scorbuticus). Scurvy is rare these days, but, in the words of the late biochemist Irwin Stone, "In the long period of human prehistory and history, scurvy has caused more deaths, created more human misery and has altered the course of history more than any other single cause." In 1932, scurvy was shown definitively (after hundreds of years of missteps) to result from a lack of vitamin C, which humans are unable to synthesize. Because we are one of a handful of mammals that lack the final "GULO" enzyme needed to convert glucose into vitamin C, we need to ingest it instead.

Scurvy is usually classified as a nutritional deficiency, one that typically afflicted sailors on long voyages when fresh food was unavailable. Symptoms include lethargy and partial paralysis, spongy gums, loss of teeth and open sores, leading to death if untreated. Scurvy has been known at least since Hippocrates described it in the 5th century BCE. Since then, innumerable attempts have been made to find a cure. The scurvy-vitamin C connection was only confirmed about 100 years ago by two Norwegian researchers who serendipitously induced scurvy in guinea pigs, one of the few non-human mammals that don't synthesize vitamin C.

Humans need only a small amount of vitamin C to prevent scurvy -- the current U.S. RDA is 90-125 milligrams per day for adults. Stone, however, was of the opinion that, rather than viewing scurvy as a nutritional deficiency caused by the lack of the vitamin, it is better seen as a genetic disease. Somewhere back on the mammalian family tree, a chance mutation mangled that final enzyme needed for glucose-to-vitamin C conversion, and Stone reasoned (based on the diets of rats and primates that do synthesize vitamin C) that if humans still had the enzyme, our livers would be manufacturing between 5 and 15 grams of the stuff every day.

This led to Stone's controversial claim that we'd be healthier if our blood and tissues were essentially saturated with the vitamin. In 1965, at age 64, Linus Pauling heard about Stone's hypothesis. Deciding to be a human guinea pig, he took 18 grams a day until his death of prostrate cancer at 93. Check out his book How to Live Longer and Feel Better if you're curious.

Barry Evans (barryevans9@yahoo.com) is a limey (short for lime-juicer, from the use of lime juice on British warships in order to prevent scurvy). He will be signing a copy of his new book, a collection of his Field Notes columns, at Eureka Books on Saturday, July 3, during Arts Alive.