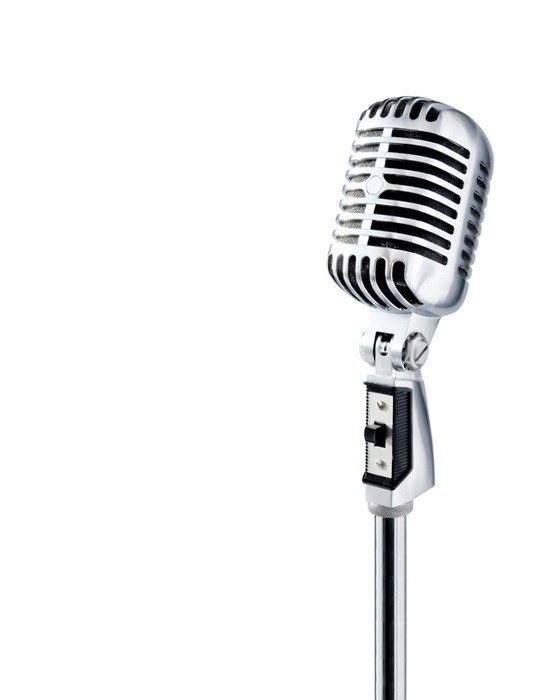 This Friday, April 27, Six Rivers Planned Parenthood's Advocates for Choice boldly open up the microphones at Jambalaya in Arcata for their first ever Sexytime Karaoke Contest -- a judged, three round, 15 contestant, American Idol-ish sing-off to the death (for a good cause).

Now, usually we use this section in the Journal to objectively preview upcoming events. But (ahem) like any good person, I takes me karaoke rather seriously. So, I'll just let you know up front, HumCo … I'm going for this. And I play to win. But just to make it sporting: in team sports, they say if you execute your plays deftly enough, it shouldn't matter if you hand the other team has your playbook before the game.

Round 1) Bruce Springsteen, "Dancing in the Dark"
In respectable, performance-based karaoke, what you do with your body is almost as important as what comes out of your mouth. Luckily, the Boss's 1984 venture into danceable fare comes with pre-determined imagery already ingrained in the American consciousness thanks to its accompanying immensely popular music video. Warning: if you sit near the stage, don't be surprised if you are recruited to be a Courtney Cox stand-in.

Round 2) Van Morrison, "Brown Eyed Girl"
It never hurts to get the crowd on your side and singing. And what's more singable than "Sha la la, la la la la, la la la la, te da"? Answer: not much. Added bonus on this short and sweet ditty: It fades out during the second chorus which means -- if ya do it right -- you can keep it rollin' acapella for a strong ending. Like taking candy ...

Round 3) Montell Jordan, "This is How We Do It"
The most-monstrous of jams from 1995 has a strong call-and-response chorus, must-be-danced-to new jack swing rhythms and features the sadly forgotten "rap bridge breakdown" -- extra awesome when performed by Caucasians who have never stepped foot in South Central LA.

Think you can top that setlist? You're probably right. See you on Friday at 8 p.m. Tickets to Sexytime Karaoke are $5/$10 for competitors. For more info, check out srpp.org.