What the Brits Are Up To

Slideshow What the Brits Are Up To 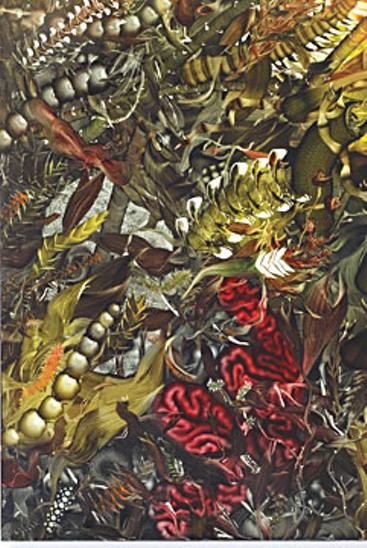 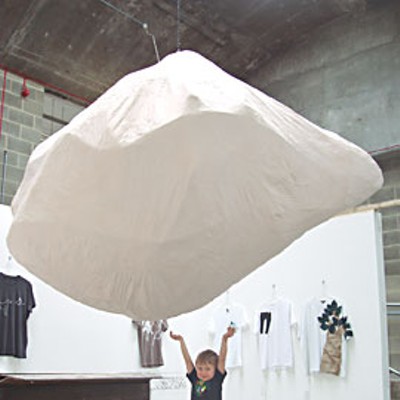 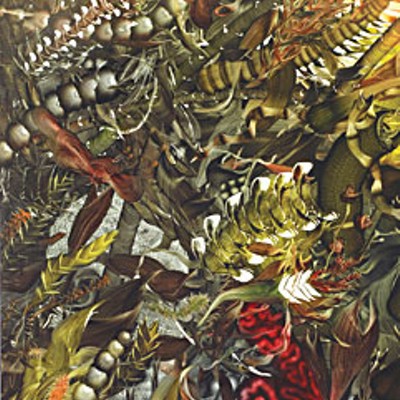 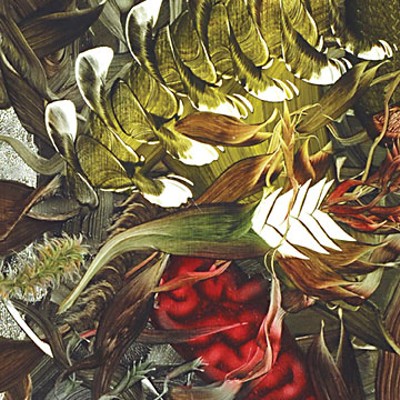 What the Brits Are Up To
Click to View 4 slides

At the moment I’m on holiday, as they say here in Jolly Old England. We’re here visiting relatives, but I thought I mightas well take the opportunity to suss out the British art scene. This, of course, is an impossible task for a three-week visit, but I’ll tell you about a few interesting things I’ve seen and heard here.

I started out in Bristol, where most of my family lives. Happily, it’s also the location of Spike Island, a large artists’ community. My timing was as fortuitous as my placement, as our first weekend here is when Spike Island holds their annual Open. The whole place shows off to the public and the artists are there to show their work and chat with folks.

Spike Island houses affordable artists’ studios, two large galleries, a residency program, a canteen and a design business incubator. The goal is to be a resource and support center for contemporary artists.

According to staff member Lori Taylor, London is “the place” to go in England for the arts, and Bristol is the second most important place. But this is from the Marketing Manager of Spike Island, so you can take that as you see fit — I’ll come back to that topic shortly. At any rate, the place was vibrating with excitement and cool artwork. Very cerebral, for the most part. Deep thinkers creating ponderous, sometimes downright obscure work. I was impressed by the support the center provided its members and the work that was being produced as a result.

Some other interesting things in Bristol — the artists at Spike Island were mostly individuals, but there was at least one group that rented space there, and the name caught my eye: Art + Power. The organization brings art instruction to people with disabilities to teach them skills and then gets their artwork into the public eye through workshops, exhibitions and theater. For example, in a recent project led by local artists, participants created a series of three mosaics in a Bristol train station. I wish I could tell you more about the participants — I’d love to know, for instance, what kinds of disabilities are served — all kinds? Mostly physical? Mostly mental? I’m not sure, but I really like the idea and wish them continued success.

I was also struck by a couple of things that indicated an emphasis on getting people to buy art. First there was a piece in a local magazine about the Affordable Art Fair (AAF) offering “a relaxed, accessible environment for buying and selling contemporary art, with a huge variety of works on sale to suit all tastes and budgets.” According to the article, surveys indicate that Bristolians are “instinctive when it comes to their taste in original art, allowing their art purchasing habits to be ruled by their heart rather then their head.” Although I haven’t had the benefit of a survey, I’d wager that one could say the same for Humboldtians. The AAF aims to provide a diverse range of art under a ceiling price of £3,000, and all of the work is clearly priced, avoiding the embarrassing situation of having to ask how much. Being of modest means myself, I especially love the idea of this fair, and I wonder if we couldn’t do something similar here.

Along those same lines, I was very interested in a national program called Own Art, an interest-free loan program to help people purchase an artwork. Run by Arts Council England, Own Artallows qualified purchasers to borrow up to £2,000 and pay it back in 10 installments to purchase art from participating galleries. You can even use the loan to commission an art work. I’d be interested to know if such a program exists in the States — something that stimulates buying, rather than production. Production is important of course, but if no one is buying what you produce, it makes it difficult for an artist to move toward financial independence, a goal that arts funders want their grant recipients to achieve. Something to think about.

Moving on from the Bristol area, we traveled to Seaton, a tiny little village on the Cornish coast. Remember I said that Bristolians think that they are second only to London when it comes to fresh art? Well, there are loads of other areas with lively things happening whose residents think the same thing of their area, and Cornwall is one of them. There are similarities between Cornwall and Humboldt — depressed economy, geographical isolation, physical beauty — and in both places, those things are either coincidental or causal to the unusual proportion of creativity in the area. Cornwall is rife with artists and galleries and I was whisked around to some of them by the artist friend who first suggested these similarities when she visited me in Humboldt.

Generally speaking, the artists there are addressing a lot of the same issues being addressed by Humboldt artists, issues that are probably consuming people’s attention all over the world. One group show, Curious Nature, was a look at “the beautiful, bizarre and unexpected in the natural world.” I was especially drawn to the meticulous, hyper-realistic and chaotic paintings of Andy Harper — a kind of nature painter version of Dali. He creates dense landscapes of imaginary, but almost recognizable plant life. Although the artists each had a unique approach, all of the others in the show (a total of six), worked with the idea of altered nature, calling the viewers attention to the human impact on nature.

So there you have a brief outline of my artistic tourism in England. Many familiar ideas, some unfamiliar ones that might be worth a go here, lots of creative energy, and interesting topics everywhere you turned. There’s more to tell, really, if only I had the space. It’s good to know that people all over the world are busy pouring their hearts out into their artistic expressions. And the family’s all doing well too.